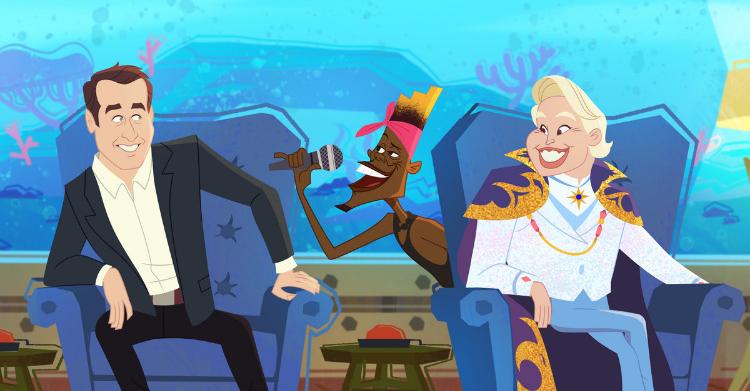 Disney Renews “The Proud Family: Louder And Prouder” For Second Season, Show Is At Center Of Disney’s “Not-At-All-Secret Gay Agenda” Aimed At Children

The Walt Disney Company and Disney+ announced they will be renewing The Proud Family: Louder and Prouder for a second as the show finds itself in the center of Disney’s “not-at-all-secret gay agenda.”

SCOOP: I've obtained video from inside Disney's all-hands meeting about the Florida parental rights bill, in which executive producer Latoya Raveneau says her team has implemented a "not-at-all-secret gay agenda" and is regularly "adding queerness" to children's programming. pic.twitter.com/eJnZMpKIXT 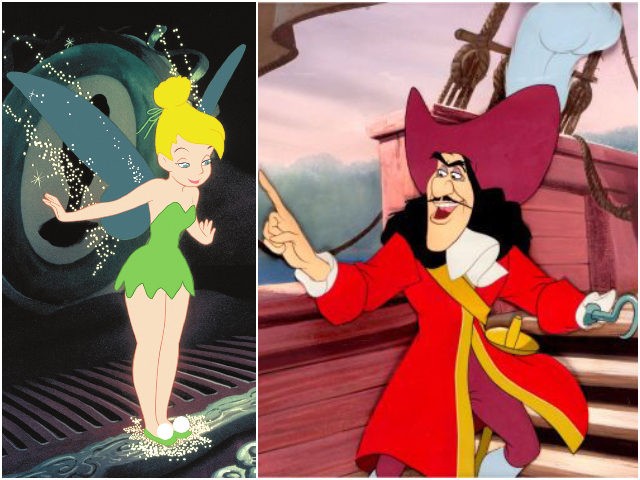 Disney is a cesspool. Hide your kids. 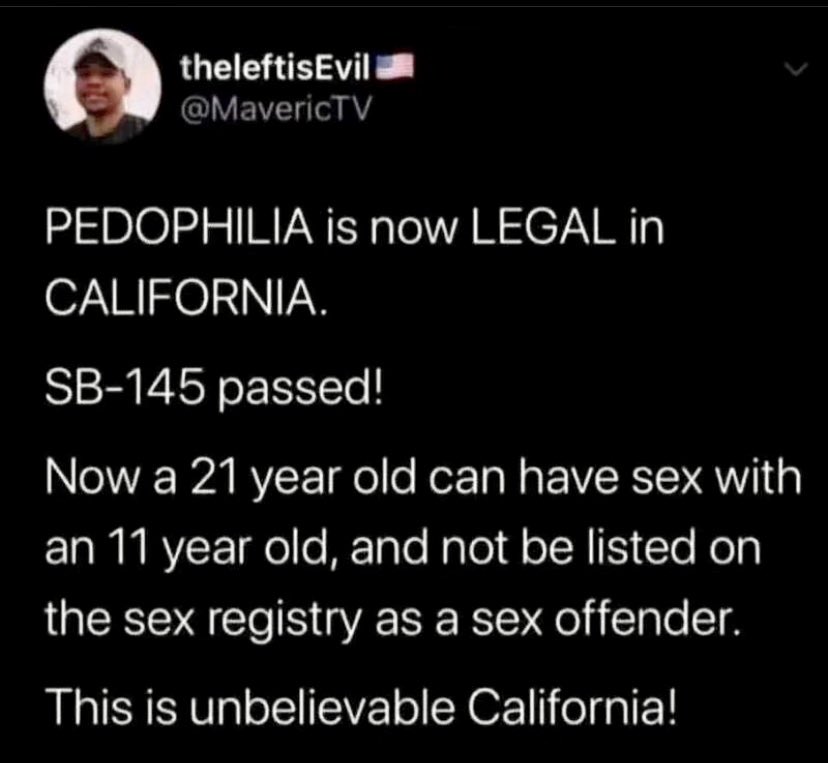 I hope someday to cross paths with this despicable piece so shit 🤬
You only need look at one comment and it’ll make you want to vomit
MAP = Pedo
How is he allowed to even have a voice 😞 pic.twitter.com/FsEaQ3TdKp 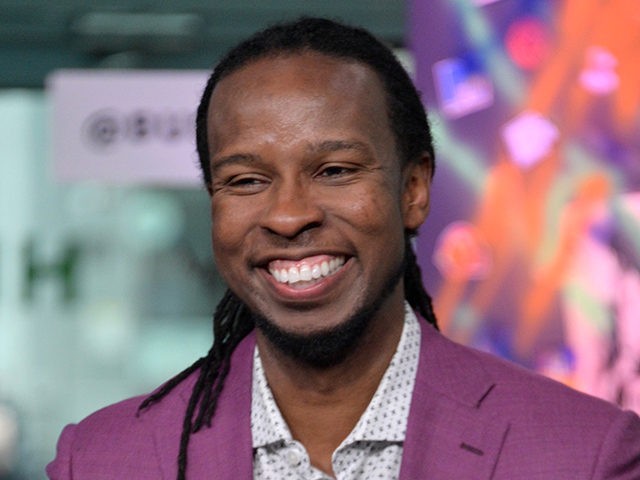