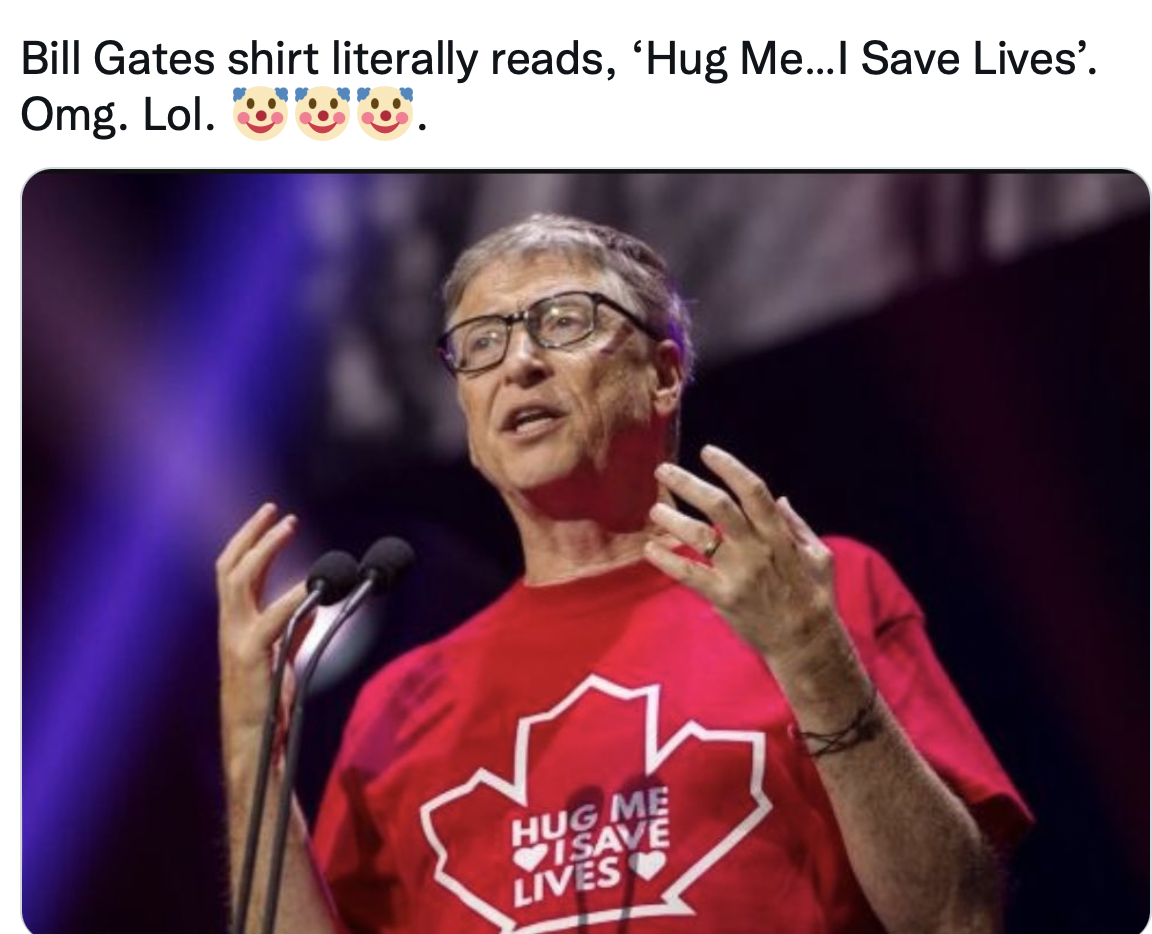 Great explanation of how Bill Gates is behind our food shortages. What’s worse is that our elected officials knowingly let him get away with it pic.twitter.com/BU6MJQYJAK

There are coordinated attacks on American food supplies:

Food shortages have been exacerbated by a string of fires, plane crashes and explosions at nearly two dozen food processing facilities across Canada and the US.

The most recent happened on Thursday in Georgia when a small plane crashed shortly after takeoff into a General Mills plant just east of Atlanta. Two occupants of the plane were killed in the crash, as reported by the New York Post.

A massive fire on Monday night destroyed parts of the Azure Standard Headquarters in Oregon, a company that self-describes as “the USA’s largest independent food distributor.”

The company said, “basically any liquid product,” such as honey, oil, and vinegar, will be out of stock due to the fire, as reported by Vision Times.

The company also said it lost its fruit packing and carob product facility in the blaze, but said the effects will be minimal as fruit harvesting season hasn’t started yet. 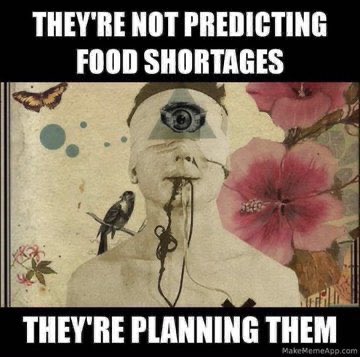 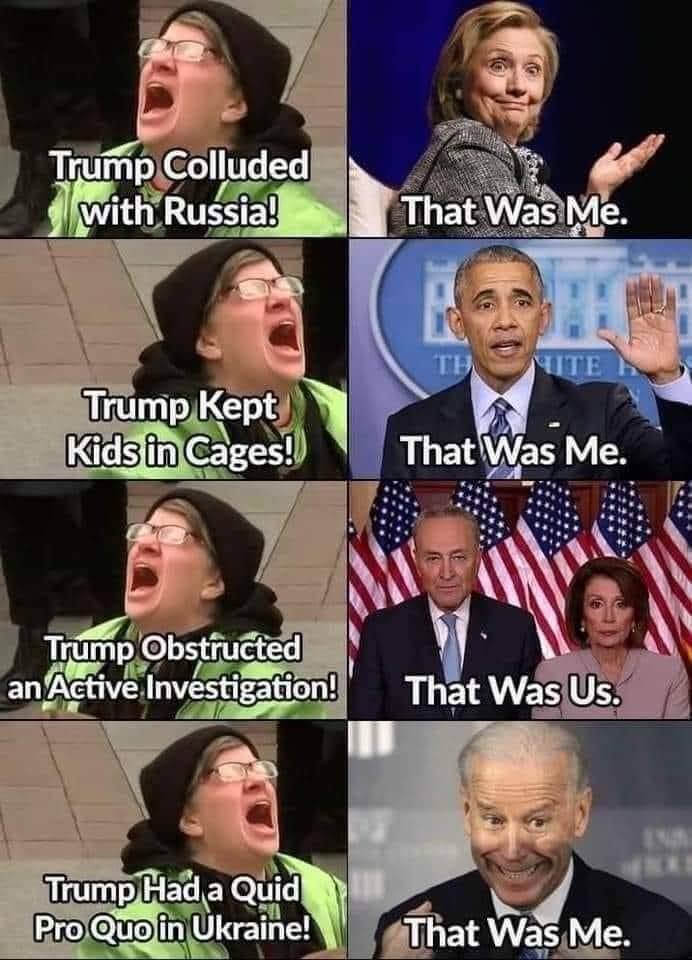 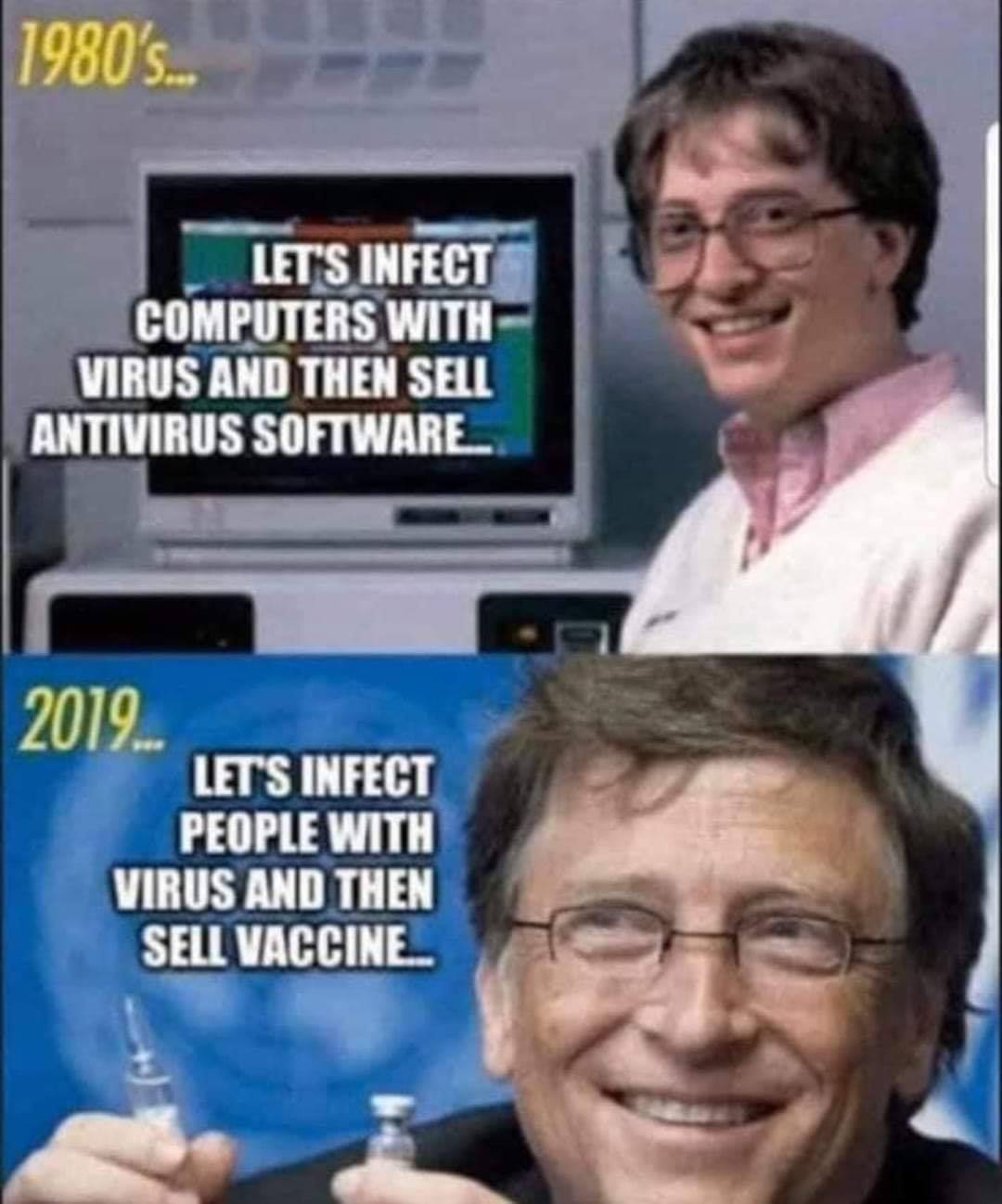