Nothing but lies, deceit, smoke & mirrors.

Dropping bombshells in Senate after COVID Under Question inquiry.

You're going to want to watch this full speech. Available now: https://t.co/GymOwkolg8 pic.twitter.com/lcd81mGaoX

Absolutely criminal how this government has forced people to be injected with this experimental drug cocktail. With no short term or long term side effects known. Disgusting.

ON FREEDOM.
The side that is locking people up for the crime of being healthy, arresting protesters, pepper spraying kids, beating up grannies, banning books and electronic messages, censoring social media, sending threatening letters, forcing small businesses to close, urging people to dob in dissenters and banning safe drugs that have worked for 60 years are all on the wrong side of history.
Transcript: https://www.malcolmrobertsqld.com.au/on-freedom/
The Digital Identity Bill, electric vehicles, life by susbcription, it’s all so those in power can have more control over everything you say and do.
They want to be able to simply turn you off if you misbehave. 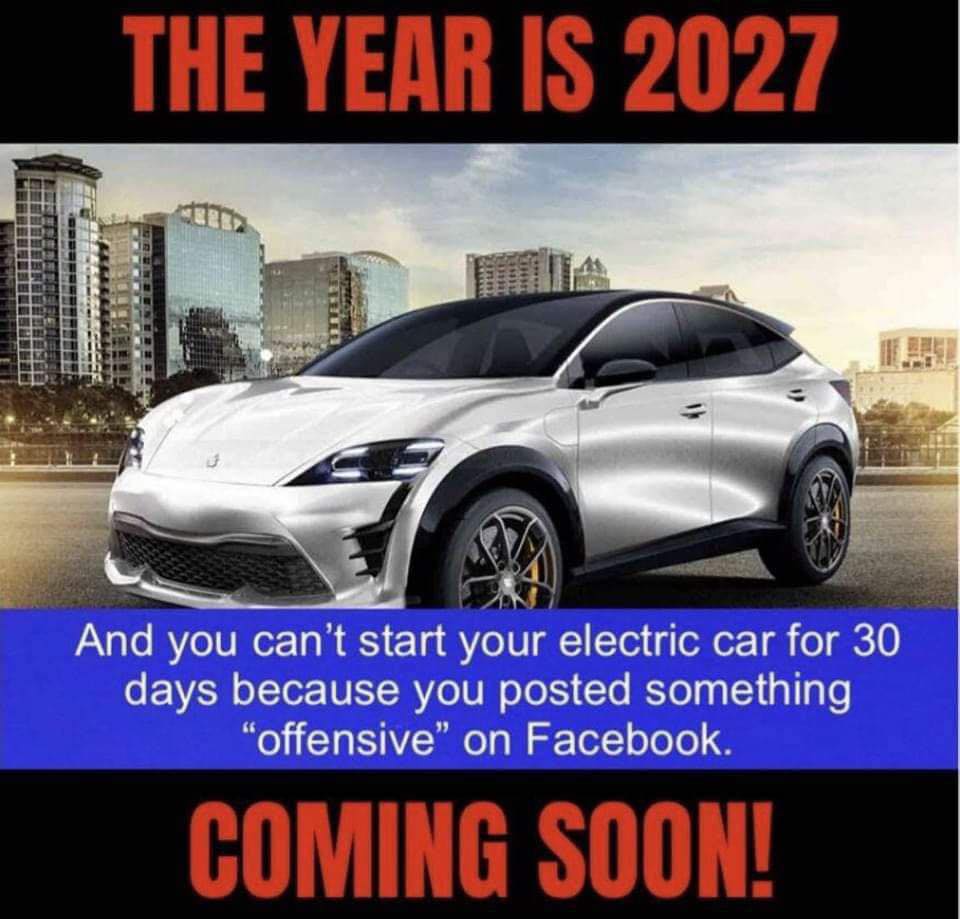 Australia is the world’s largest live exporter of animals for slaughter. The trade involved over three million animals in 2011 valued at approximately A$1 billion, of which the majority were cattle and sheep. However, the live export trade only accounts for 0.4% of all Australian exports, as of 2014.

In dollar terms A$1 billion dollars is a small amount. When it comes to funding our insatiable, voracious government it is but a drop in the ocean.

The company recalled six lots of its Accuretic tablets, as well as authorized generics distributed by Greenstone.

Pfizer…
Safe and effective, they say.
Turns out they give you cancer. 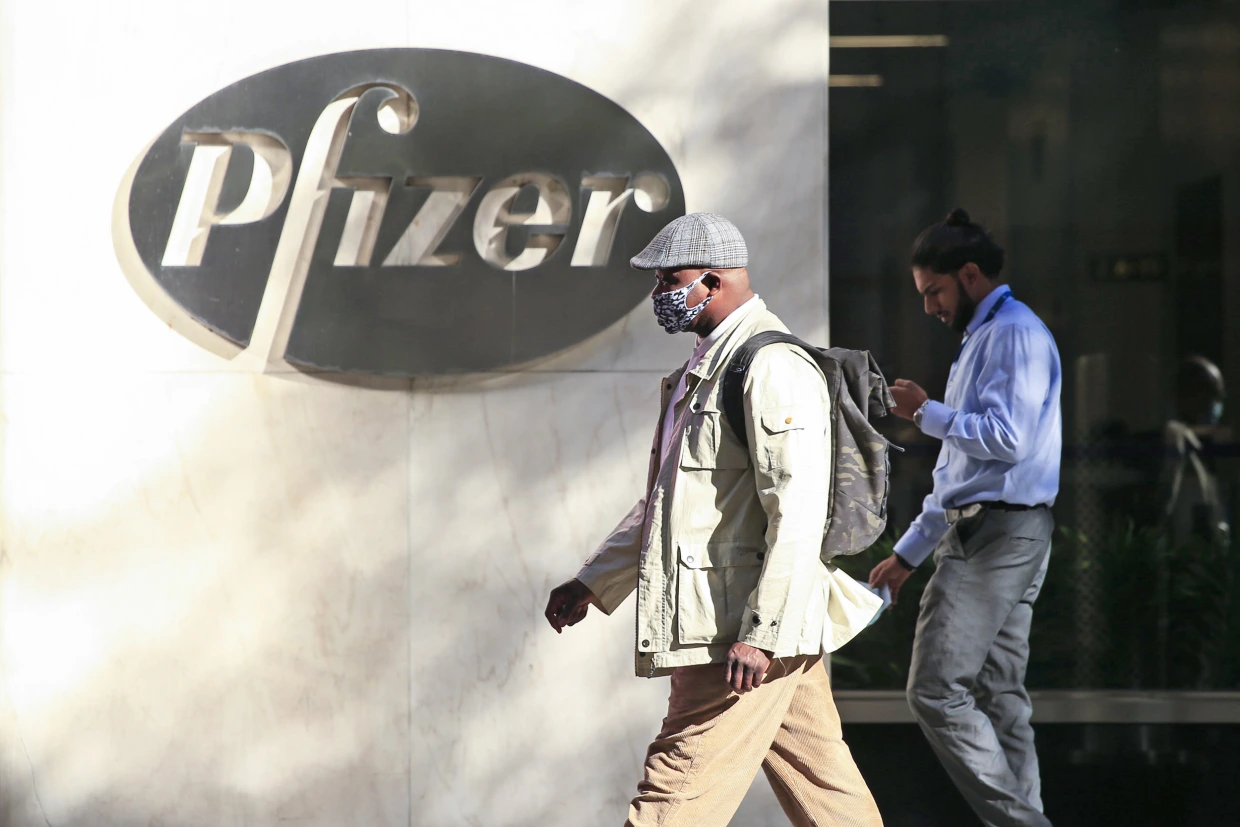 Pfizer, the pharmaceutical company behind one of the Covid-19 vaccines, recalled certain lots of its high blood pressure medication for containing high levels of nitrosamines, which can lead to increased cancer risk.

The company announced a nationwide recall Monday and said it was pulling six lots of its Accuretic tablets.