This is – absolutely – hilarious.

It's not only the awkward *cough* when the Department of Health are asked to define 'a #woman' – but the follow up, 'we'll have to take that question on notice'.

Seriously. How is this a thing?pic.twitter.com/KdE0GfHTCo

Did anyone say Hydroxychloroquine ?

2020 Queensland Health Direction banning doctors from prescribing an antimalarial drug & threatening them with a $13,000 fine if they did, has been revoked

Who would have thought ?

Now do Ivermectin. And all the A$$hats who bitched about “horse-dewormer” should get a double dose of it just to see how well it works.

UFOs had sexual encounters with humans and even left one woman pregnant, witnesses have alleged in bombshell Pentagon documents.

What is this “woman” you talk of? No one in authority can define woman. Guess you will have to take it on notice. 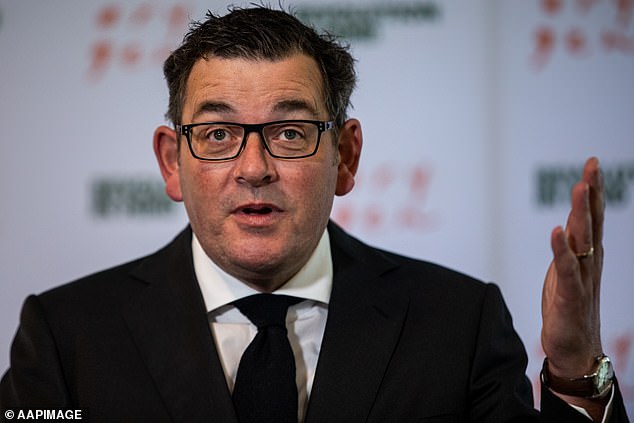