Just goes to show that the courts in Germany (and elsewhere) have been totally corrupted and mainly serve to rubber-stamp the politics of the NWO cabal. 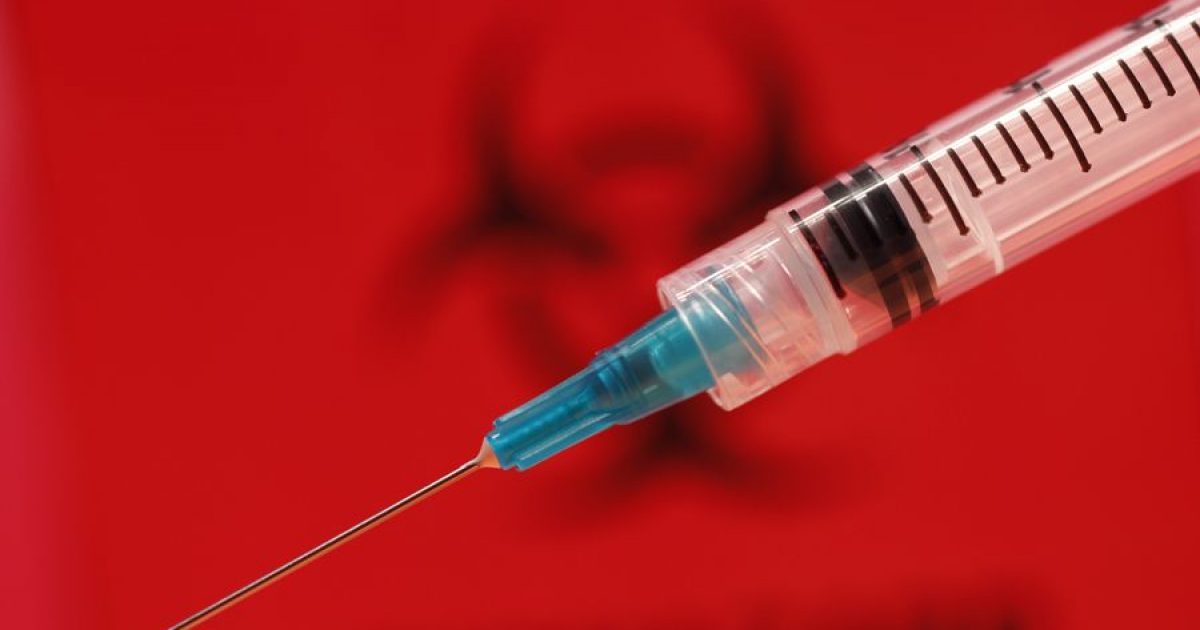 The court ruled, If medical workers want to avoid harm from the Covid vaccines, “they are free to resign.”

Beatrix von Storch, the deputy leader of the Alternative for Germany,  slammed the Federal Constitutional Court for denying an emergency appeal to end the mandatory vaccination for Medical care workers. The Federal court “no longer protects our basic rights,” exclaimed the leader.

Despite the court admitting in their ruling that the vaccines can cause “serious side effects,” even “death,” they refused to lift the mandate for medical workers, stated Von Storch.

The court stated, If they want to avoid harm from the potentially “fatal” mRNA gene therapy injections, then the “medical workers are free to resign,” explains the AfD Deputy leader.