Any politician with any connection to WEF should be removed from office immediately and charged with treason!

A possible side effect of the jab is turning into a flack with crazy eyes.pic.twitter.com/6w4ZYykzgS

This should frighten the Hell out of every Canadian. pic.twitter.com/SXMlHulwOk

About the men who recruited Klaus Schwab via a CIA funded course & who were the REAL driving force behind the creation of the WEF:
The World Economic Forum wasn’t simply the brainchild of Klaus Schwab, but was actually born out of a CIA-funded Harvard program headed by Henry Kissinger and pushed to fruition by John Kenneth Galbraith and the “real” Dr. Strangelove, Herman Kahn.

The Corona Committee was formed by four lawyers. It is conducting an evidence review of the Corona crisis and actions.
Learn more about the committee:

Now we’re being warned about a ‘Super Flu’. So weird that for no reason at all, the common flu is going to be super super super scary.

This Moonbat is one step away from the Oval Office. Morbidly decadent madness has befallen us. Why are we condemned to live through this? 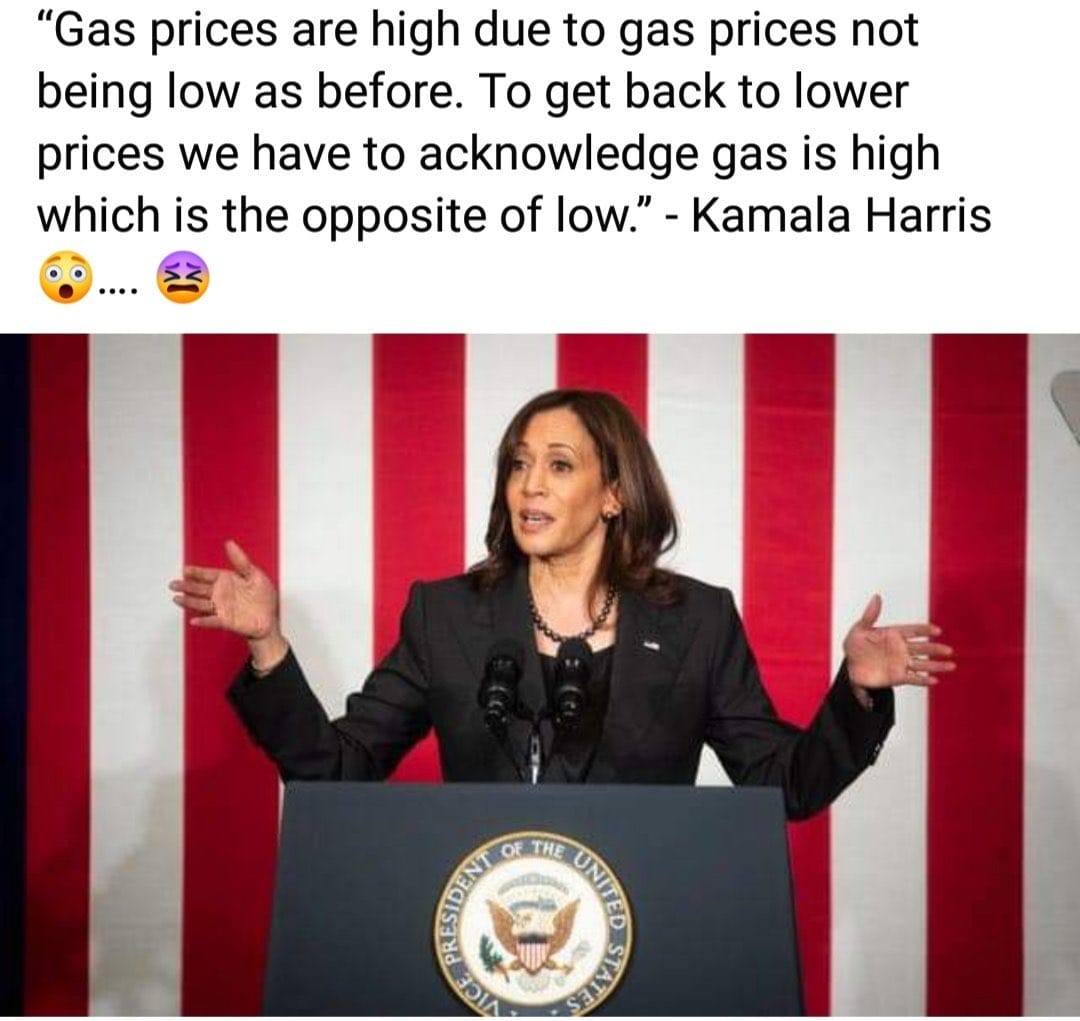 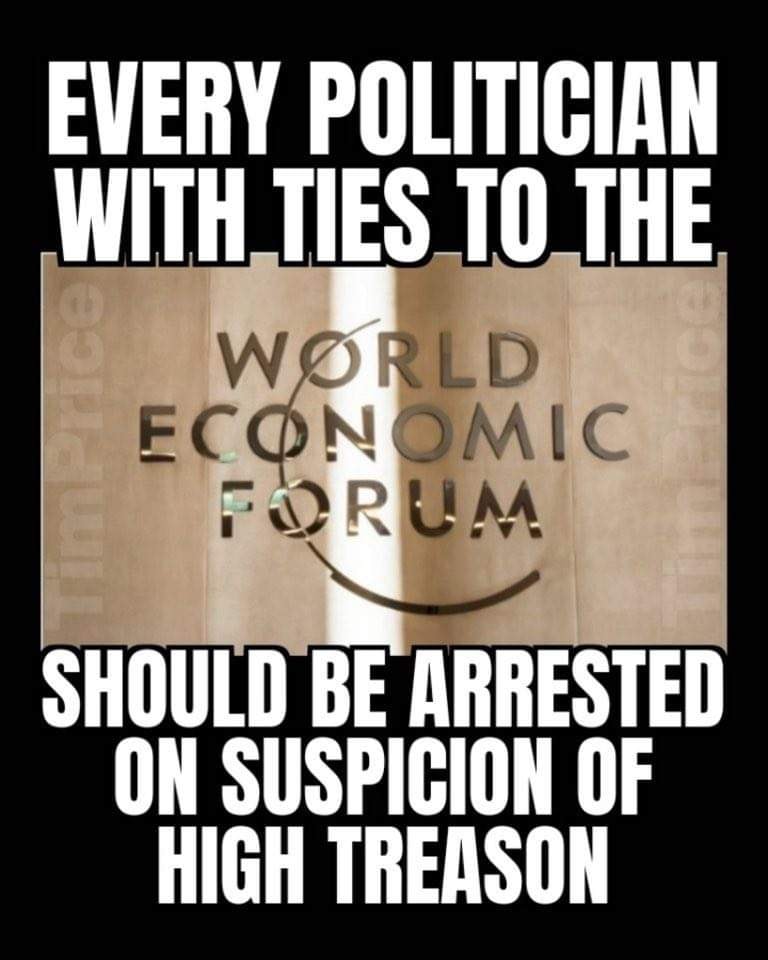