Canada has morphed into a full-blown dictatorship under the clownish Trudeau. But what’s really repugnant is that many, if not most Canadians are in agreement. 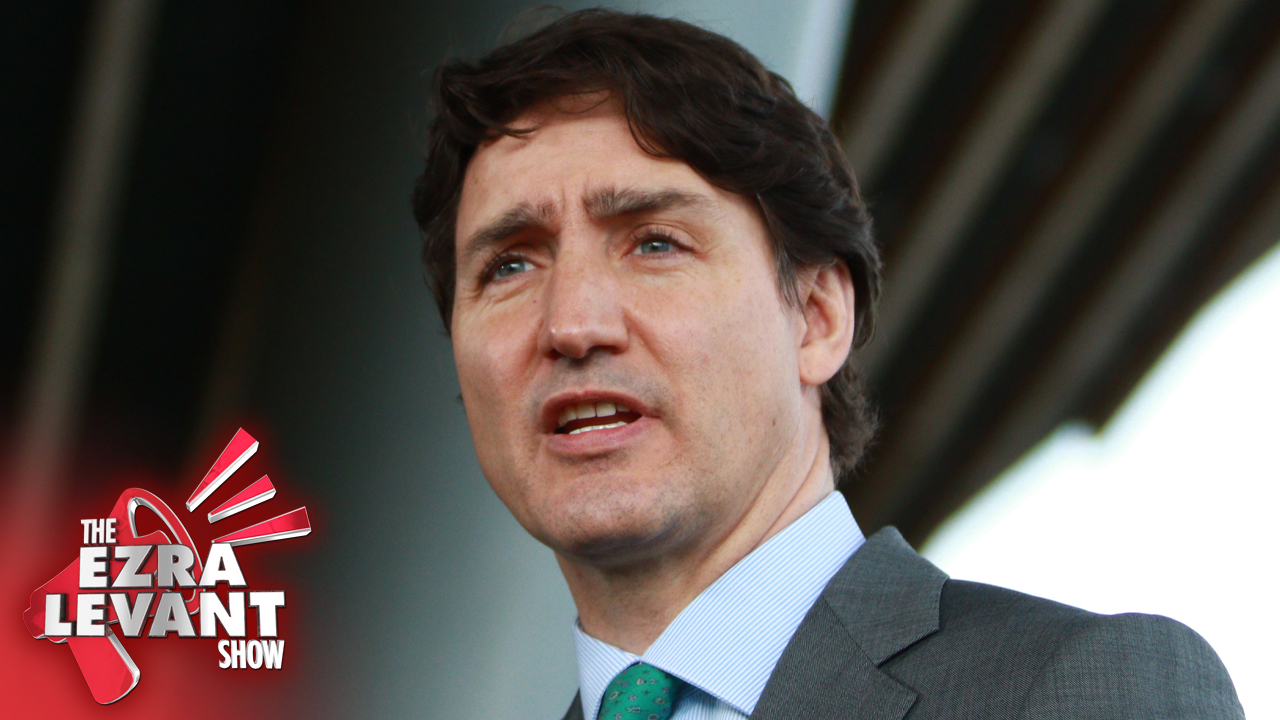 Rebel News had had their license renewal terminated. The Government secret board of censors has ruled Rebel is not a news outlet. The lawsuit has begun. Censorship is ugly but that’s now the world that Canada has entered. Whatever happened to free speech? 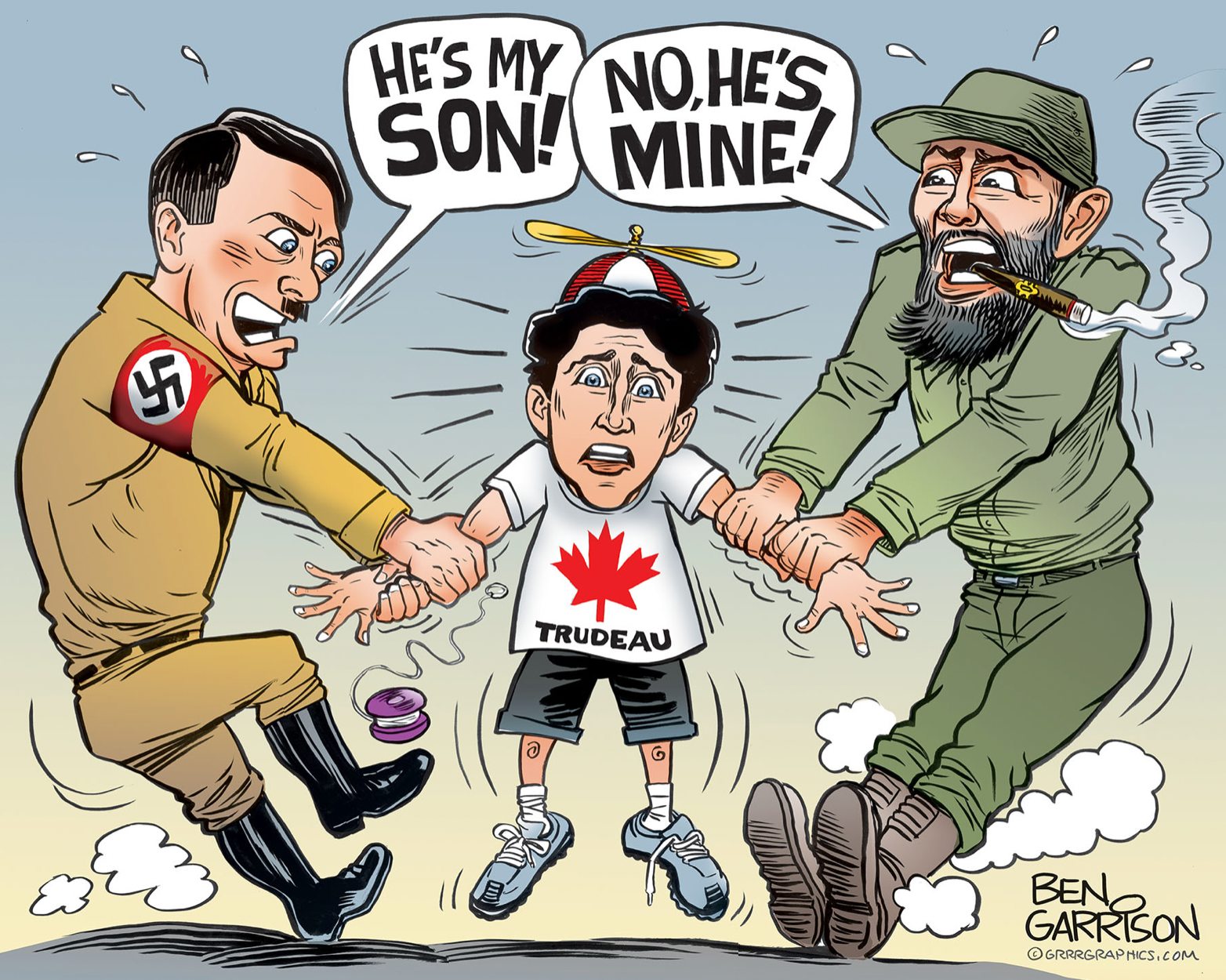 Obama argued that online anonymity protections should be removed when it comes to speech of which he doesn’t personally approve.

Hussein Obama has suggested that people who are “rude,” “obnoxious,” or “lie” on social media should have be stripped of their online anonymity.

There are 13 Families that are currently ruling our Entire World. These families are all members of the World Economic Forum.

Does the government stop me from swimming in the water if I don’t have a life jacket on? Let’s call Covid for what it is. It is a political pandemic.