All they had to do was leave the kids alone. 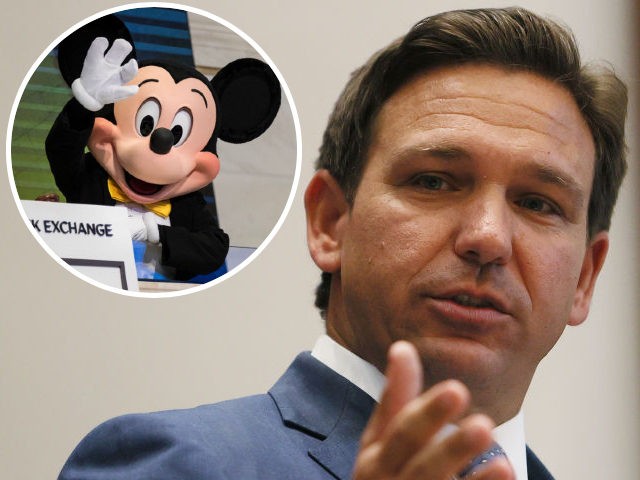 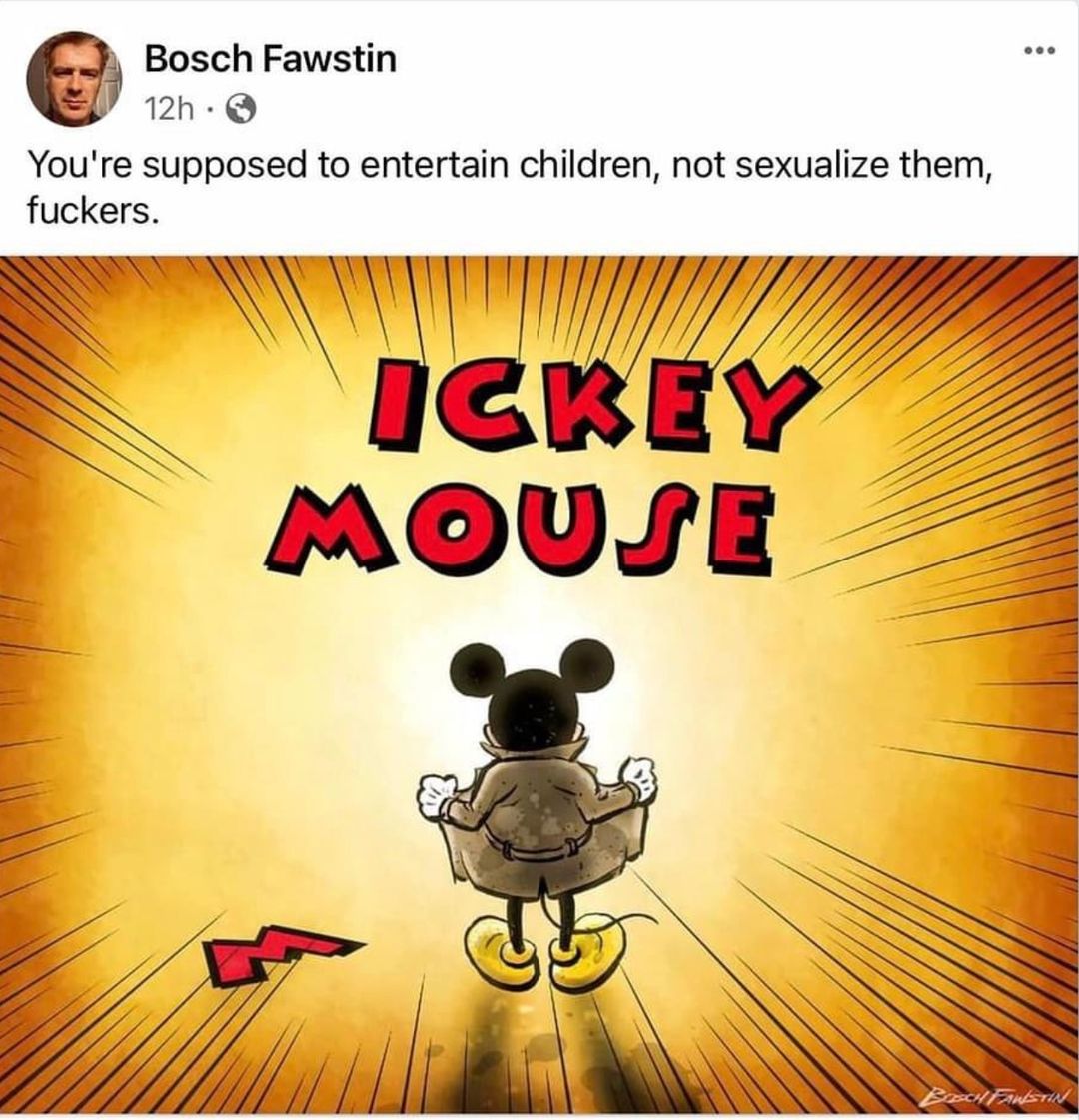 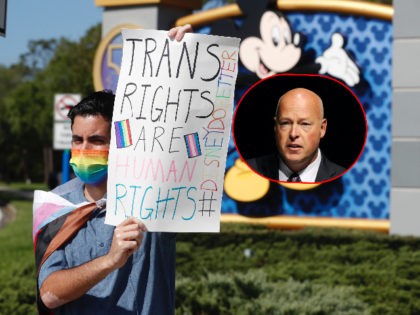 “That involves things like making sure every parent in Florida has the right to access the curriculum that’s being used in their kid’s school,” he said, explaining that the far-left has fought against his administration on that issue:

We want to make sure that we’re focusing on teaching kids to get the right answer and not being diverted by ideologies and other type of stuff that really isn’t pertinent in any of this. And then obviously we believe, you know, parents have the right to send their kids to like kindergarten without having a lot of this sexual content injected into the curriculum. And, you know, I think parents overwhelmingly agree with that.

“There’s one company that’s headquartered in Burbank, California that didn’t agree with that,” he said, referencing his administration’s war with Disney and making it clear that “we run this state, they do not run this state.”

“We’re going to do what’s right for parents,” he said, adding that it is “not the responsibility of Florida citizens to subsidize your corporate speech.”

“At the end of the day, Disney is not going to have its own government in Florida,” he vowed. “Disney is going to have to live under the same laws that everybody else lives under in Florida.”

“Disney will pay its fair share of taxes, and Disney is going to be responsible for all the debt it has racked up. That will happen. Anyone that tells you differently is not being honest about it,” he said, adding that they will outline the proposals in the “coming weeks and months.”

Disney has continued to pay the price, literally, for making it clear that it does not respect parental rights, as Walt Disney Co. lost nearly $63 billion in market capitalization since coming out against Florida’s Parental Rights in Education bill, which protects children in kindergarten through third grade from classroom discussions on sexual orientation and gender identity.