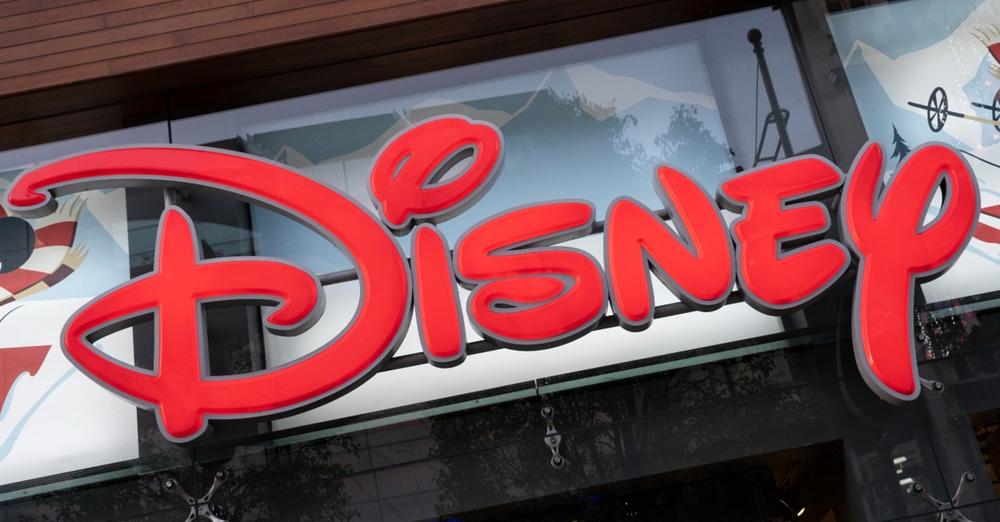 “Disney have shown themselves to be something very different to what most parents thought, and parents are making decisions about their purchasing power,” Ms Panahi said.

Disney Rot Is Deeper And Darker Than Expected, Exposed In More Leaked Footage

The days when woke employees could easily pressure their CEOs into taking left-wing political positions appear to be ending as top business leaders are reportedly seeking to avoid a PR disaster like the one Disney brought on itself in Florida.

The war between the Walt Disney Co. and Florida Gov. Ron DeSantis (R) has alarmed leaders across corporate America and brought about a new round of corporate soul-searching, according to executives and their advisers who spoke to the Wall Street Journal. 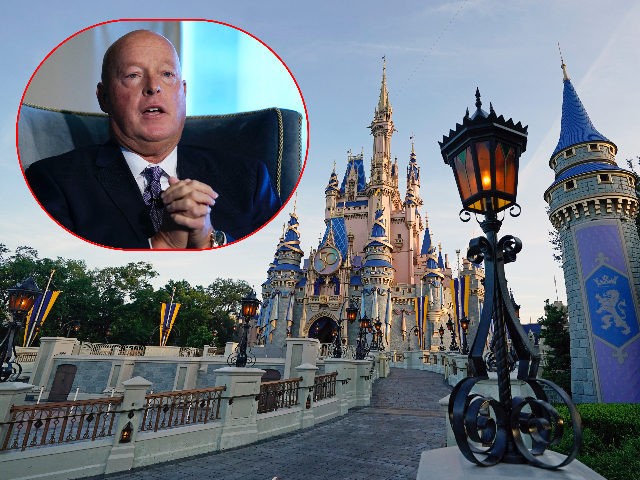 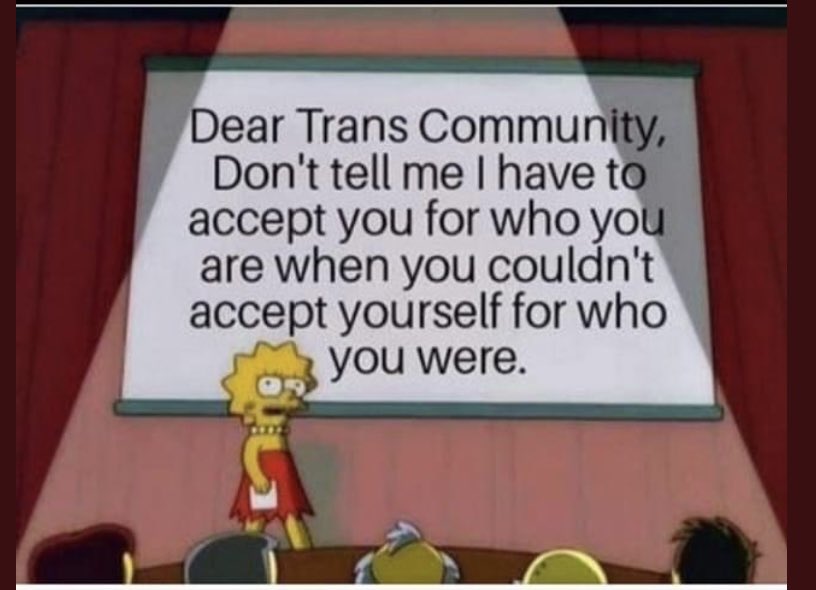