Justin Trudeau has zero science to back up why the unvaxxed can’t fly. There is however proof that if you don’t do as he says he will make your life a living hell. That is a fact. It’s the kind of thing DICKtators do.

The NWO is emerging:

t’s not a coincidence the White House launched its Minister of Truth immediately after Elon Musk bought Twitter and backed free speech.

If the vax was safe and effective, people wouldn’t need to be bribed, threatened or coerced into taking it.

Eid Mubarak! I’m sending my warmest wishes to all Muslims who are celebrating Eid al-Fitr and marking the end of Ramadan. After a month of prayer, fasting, and giving back, I hope you’re able to enjoy this time of celebration and community. https://t.co/179sOfVl39 pic.twitter.com/EwBFeTv5PJ

Ignore all the damage done, ignore the casualties and the injuries, just keep on forcing the survivors to inject more of the same toxin:

Vaccines save lives, and it’s important that we’re able to develop and produce them here at home. Today, we announced that Moderna is building a facility in Quebec – where they’ll be able to produce up to 100 million mRNA vaccine doses every single year. pic.twitter.com/9uxC2APFpb

The situation in Canada is dire. We have an openly hostile & corrupt Gov’t in bed with a complicit media to destroy the rights, freedoms & sovereignty of its citizens. They own the courts, the lawyers and no one dares speak up.

Earlier today, @TheMenzoid and I stumbled upon a counter protestor of the Rolling Thunder rally, who got upset when asked why she brought race up.

“If you’re going to protest something as nebulous as freedom, then you can’t encroach on others.” https://t.co/ys9Wa4SGV5 pic.twitter.com/zYR8QzusBh

Please see this RAIR article on events in Ottawa this weekend. From the state denying Veterans a ride around their own war memorial. to leftist hate-graffiti on a Vanier  Biker’s Church.

Things are getting bad in Ottawa! @OttawaPolice action with OPP-PPS. pic.twitter.com/TyeHv7QpkJ

The term “conspiracy theorist” is nothing more than a derogatory title used to dismiss a critical thinker. 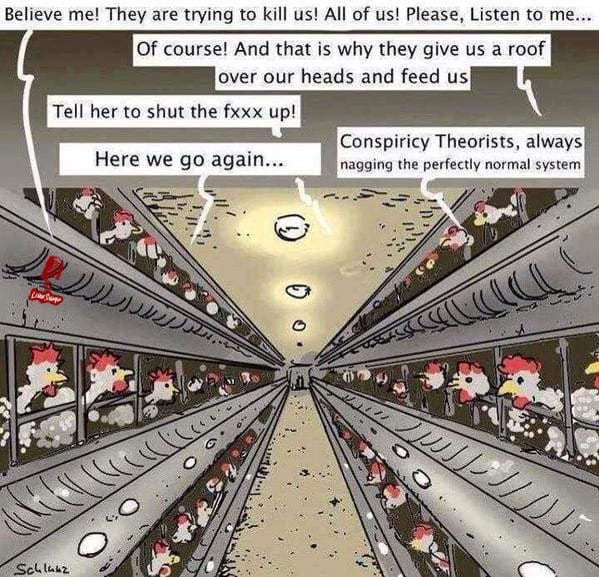 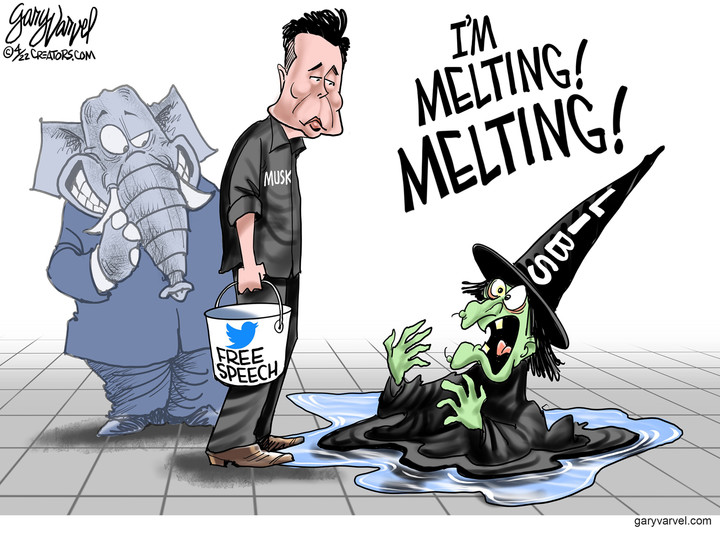 The NWO has been planned for years!
what is NWO:
A unification of Nations under ONE government to control everything: property,markets,housing, children,freedom,resources and religion.Sovereignty will cease to exist and citizens are subject to draconian laws without justice☝🧐🙏 pic.twitter.com/ZTYzg123Os