#Epstein trending. Can you believe an elite Paedophile ring, with a high profile client list has been unearthed, and not one arrest has been made? 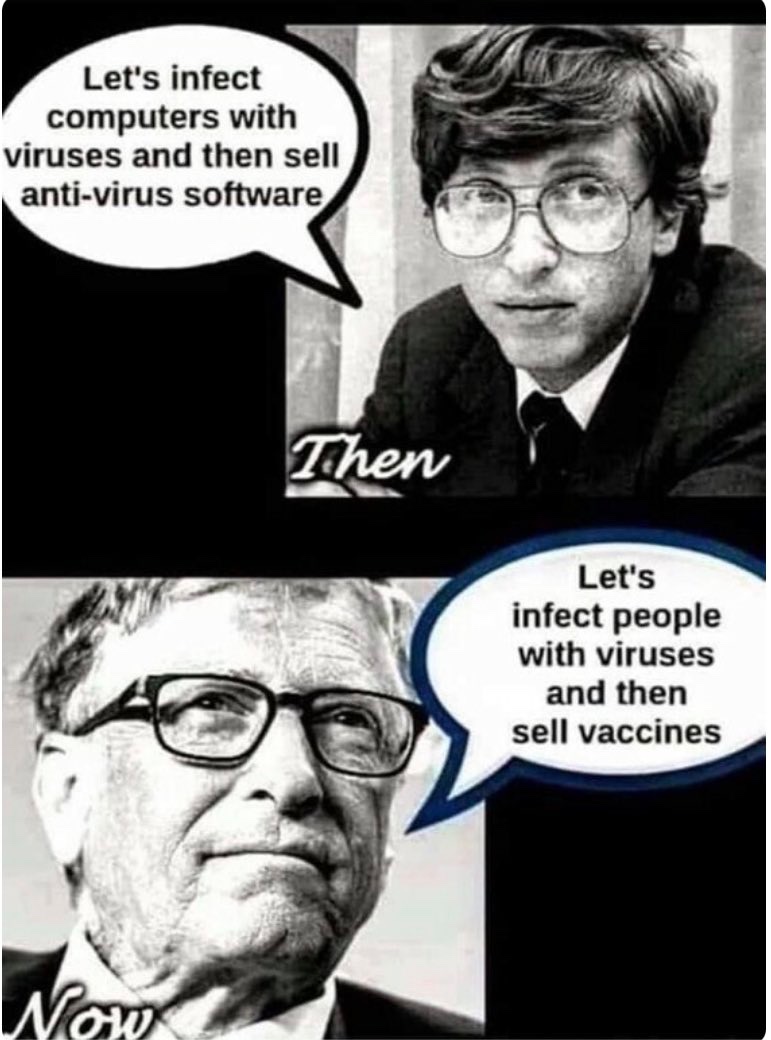 Bill Gates being a “doctor”

Is he a delusional🤡?

Is he a villain from a James Bond movie ?

Is he a cult-leader ?

Is he a nightmare like “Billy on Elm St”

What a COMPLETE DISGUSTING DANGEROUS JOKE

BREAKING: Bill Gates has announced the creation of a pandemic "GERM" team that will monitor sovereign nations and decide when they need to suspend people's civil liberties, force them to wear masks, and close borders. https://t.co/PsBprjifYm

Dr. Ryan Cole: “The WHO is owned by pharma; 70% of its funding comes from pharma. The rest comes from Bill Gates, China, [and other nation donors]… The WHO is an absolutely corrupt organization…”