He lasted just three and a half hours.

“We need to melt down the voting machines,” the pillow tycoon declared to The Daily Beast following his Twitter ban, which he called “a shame.” 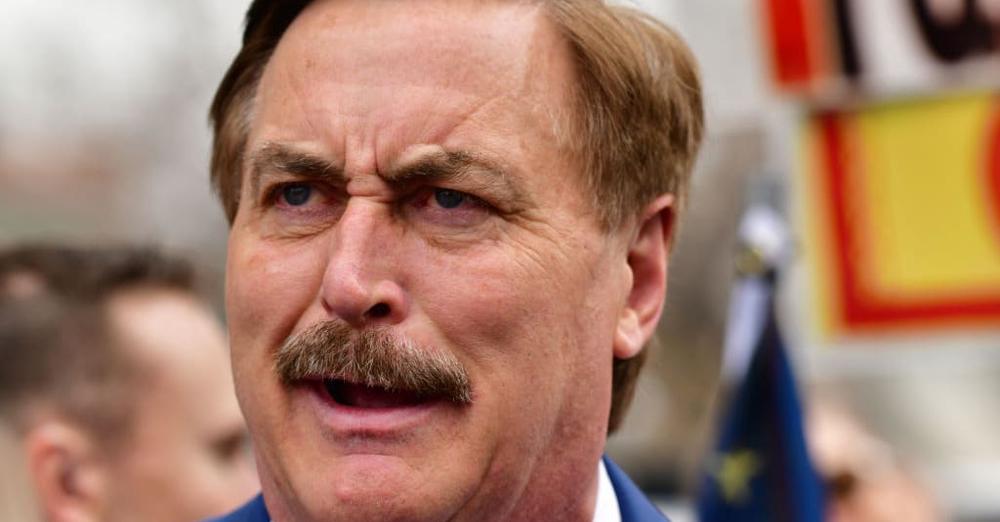 Asked to comment on the suspension, the pillow executive told The Daily Beast that the decision to give him the boot was “a shame.”

“We need to melt down the voting machines and turn them into prison bars!” he added. Twitter co-founder and former CEO “Jack Dorsey should be first in line for prison!” 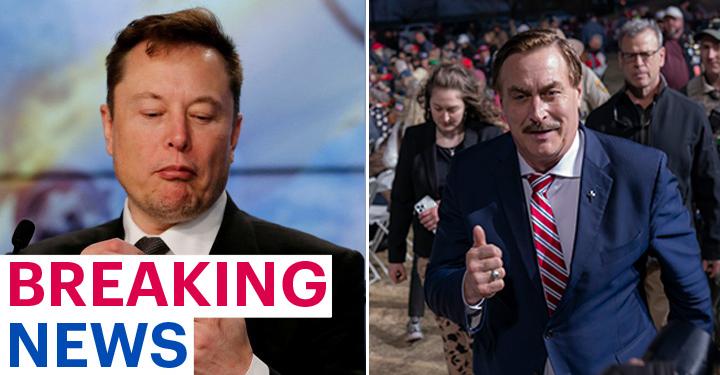 Suddenly, people remember what a woman is.:

…and women “have a right to choose”, don’t they? 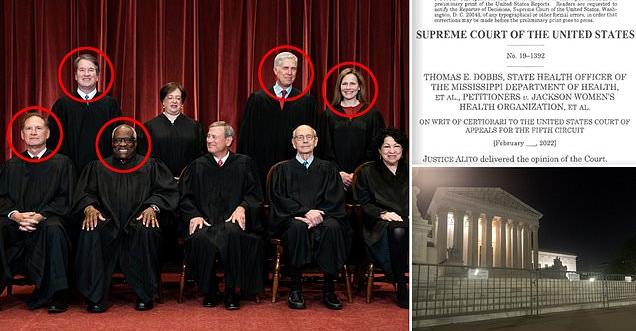 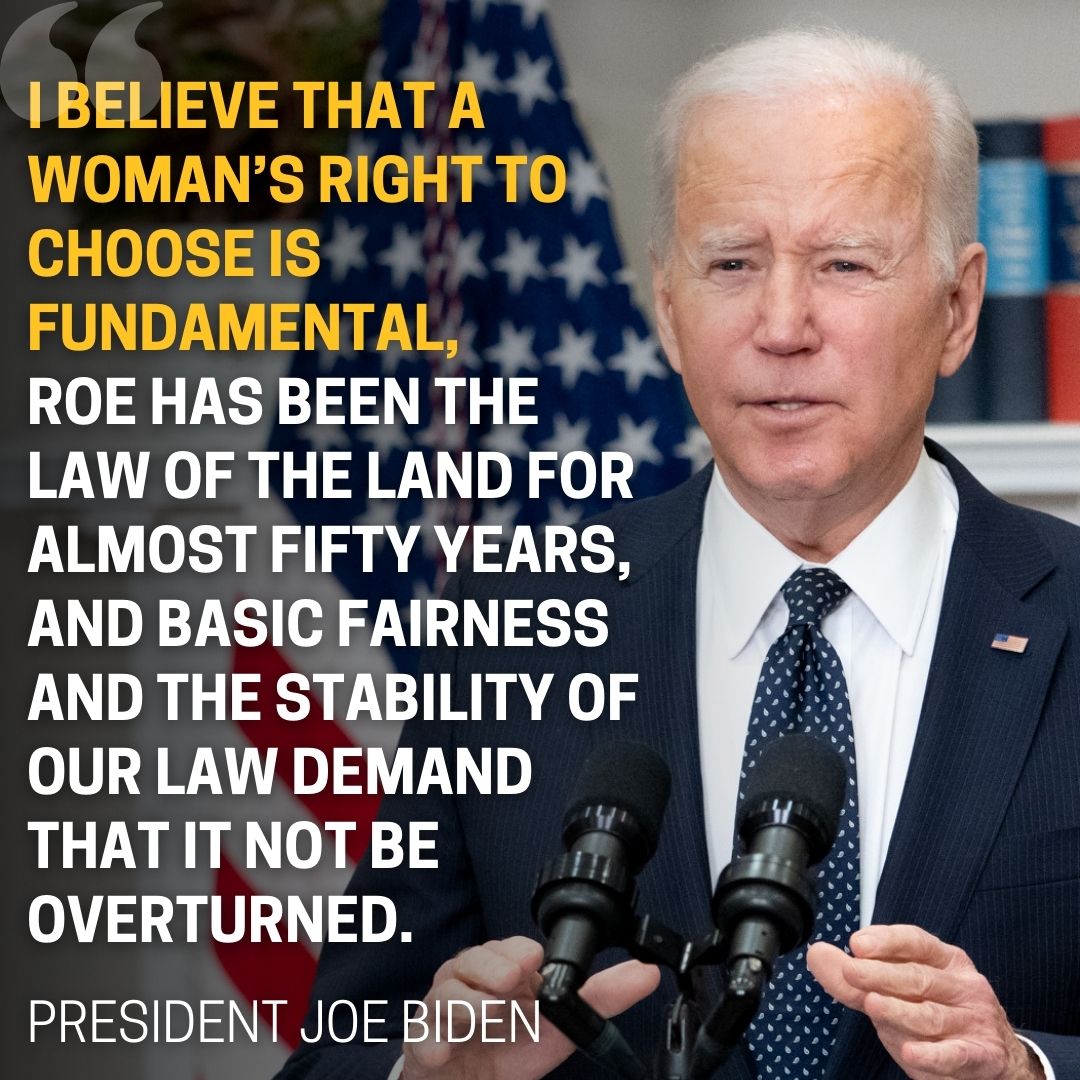