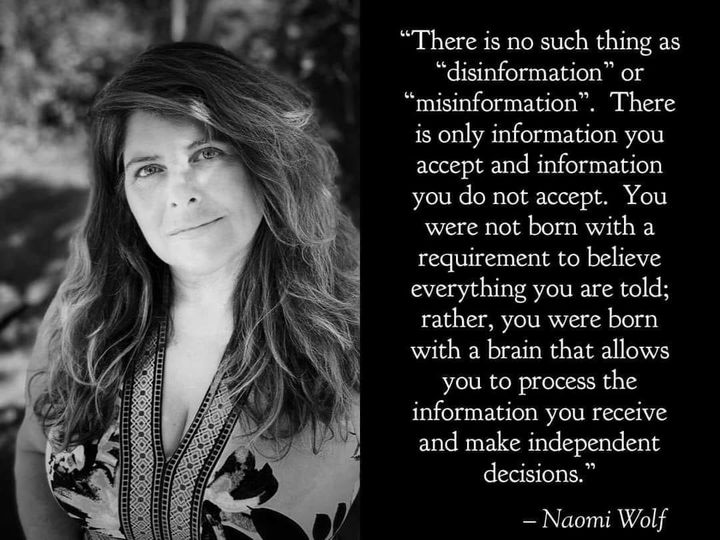 Thanks to @TuckerCarlson for highlighting my response to the Pentagon and Big Pharma-backed censorship racket @NewsGuardRating, which is threatening to blacklist @TheGrayzoneNews.

I once believed liberals opposed state suppression of alternative media. Today, it's their agenda. pic.twitter.com/plzoy0qm7A

Every dictatorship has a propaganda arm—a “Ministry of Truth.” The Biden Administration has now formally joined the ranks of such dictatorships with their creation of the so-called “Disinformation Governance Board.” pic.twitter.com/iMnrqksaJJ