“So today to herald the coming of the new Soviet America, the Administration announced it's own Ministry of Truth. This will be called the 'Disinformation Governance Board.'" pic.twitter.com/nAIMT4357z

That the Biden Regime casually announced that the Dept of Homeland Security — a domestic security agency — has created a “disinformation” board is indescribably dystopian and chilling. That Democrats think this is good and normal tells you all you need to know about them.

The disinformation board exists to suppress and censor conservatives.

Rand Paul
The Biden Admin’s dangerous Ministry of Truth must be stopped. I am gathering signatures to put the Senate on record to eliminate their “Disinformation Governance Board” & defend the American people from this grotesque anti-free speech effort.

Biden Regime Trying to ‘Police Speech’ with Disinformation Board…

Maher: Attempts to Censor ‘Misinformation’ Treat Us Like ‘We’re all Helpless, Dumb’ – Distinguishing Truth and Lies Is ‘Your Job’ 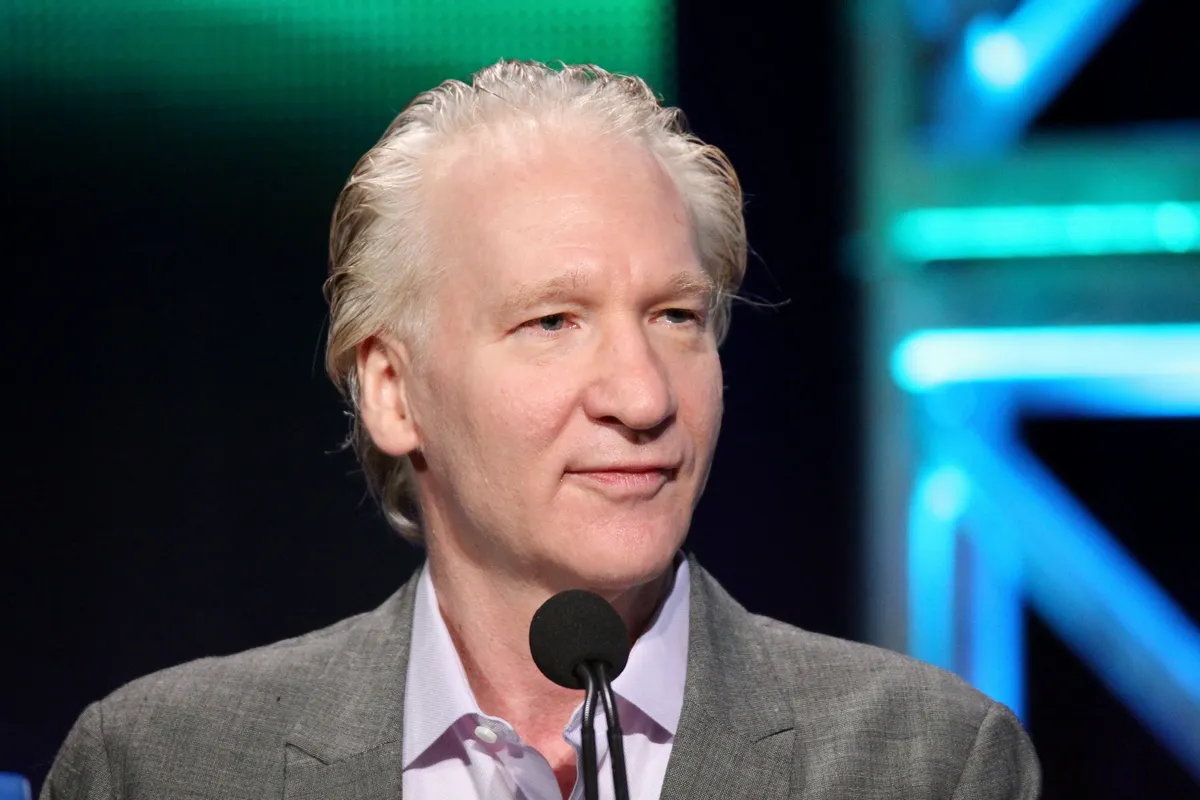 Maher tries, but fails. All we really get is a dose of #Trump Derangement Syndrome, but that’s no surprise, because Maher is an Obamunist who gave the Obamessiah a million bucks for his reelection.

On Friday’s broadcast of HBO’s “Real Time,” host Bill Maher criticized pushes to deal with social media disinformation for always focusing “on the producers, never the consumers, as if we’re all helpless, dumb blondes ready to believe anything” and said that “sorting out the lies from the truth is your job.”

Maher stated, “Since this is Mother’s Day weekend, let’s pause and take a moment to think about how your mother was always there for you, looking after you, and keeping you safe, and then realize, that’s not Twitter’s job. Keeping you safe and sorting out the lies from the truth is your job. When we talk about misinformation, we always focus on the producers, never the consumers, as if we’re all helpless, dumb blondes ready to believe anything — like Donald Trump.”

Message to Maher: number one they are not censoring “misinformation” they are censoring the truth, just like leftists have done throughout history. Number two, the Trump derangement syndrome causing you to need to bash him every chance you get is extremely childish and annoying. 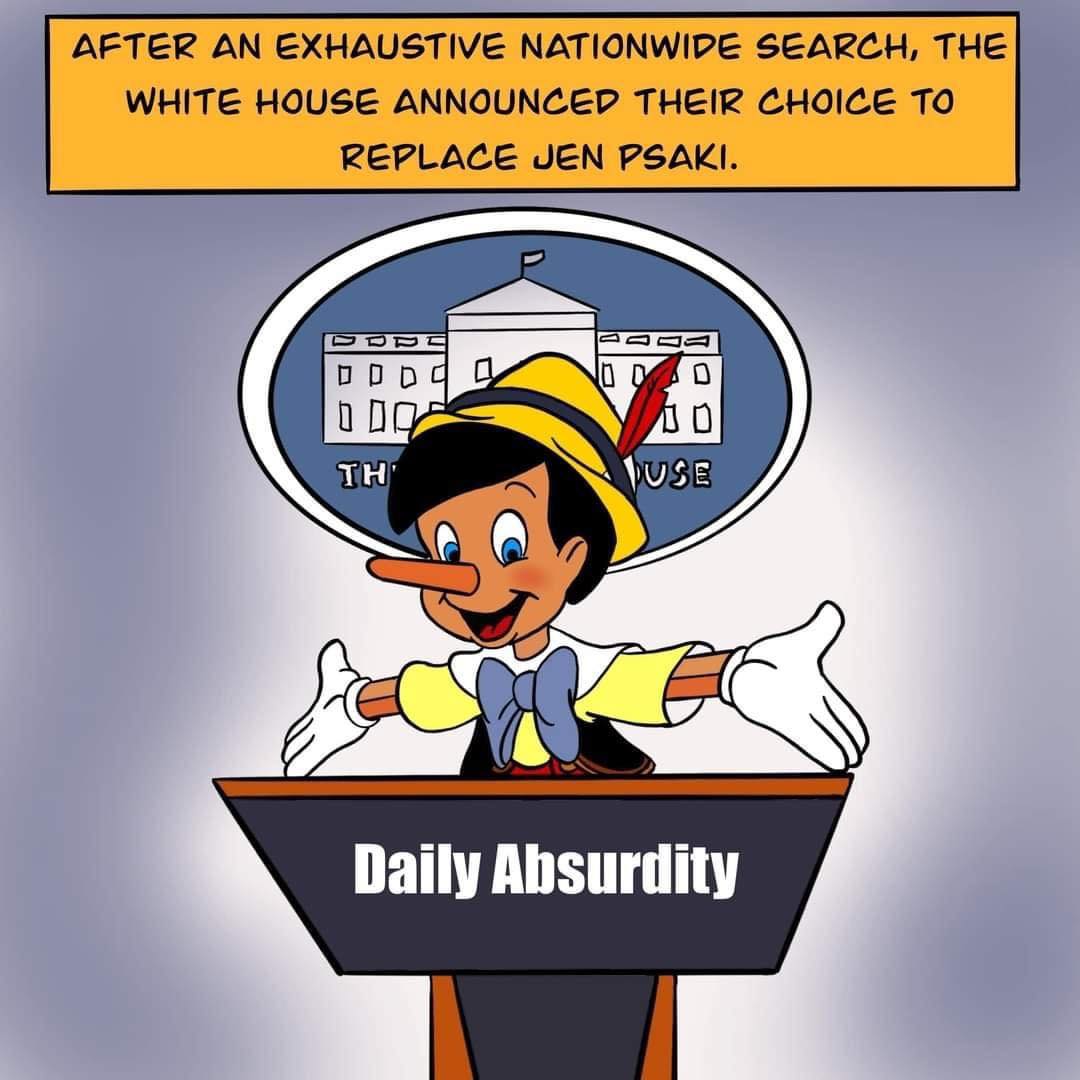 BREAKING: Missouri and Louisiana have filed lawsuits against Joe Biden, Jen Psaki, Dr. Fauci, Mayorkas and other Biden Regime officials for colluding with Big Tech to suppress freedom of speech under the guise of combating “misinformation.” 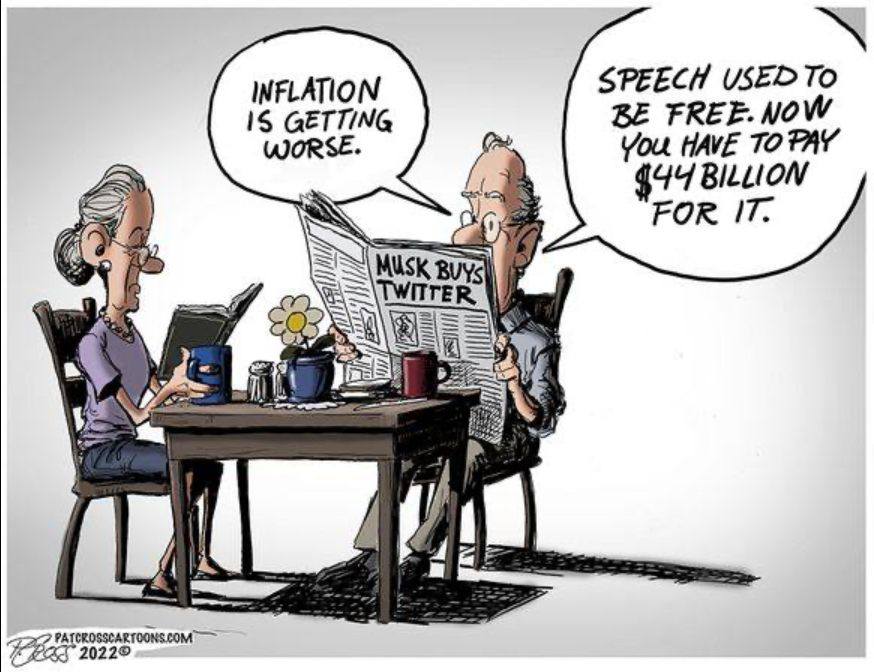