So the leak distracted from the Pfizer dump. 46,000 people took the vaccine in a trial period….42,000 had adverse affects and 1200 died. FDA rules that one death in 30 days closes the trial down…it didn’t…why?

#Pfizer released documents stating that their jab was only 12% effective and people are still out there sourcing government websites trying to tell us that the works and we should all get it. 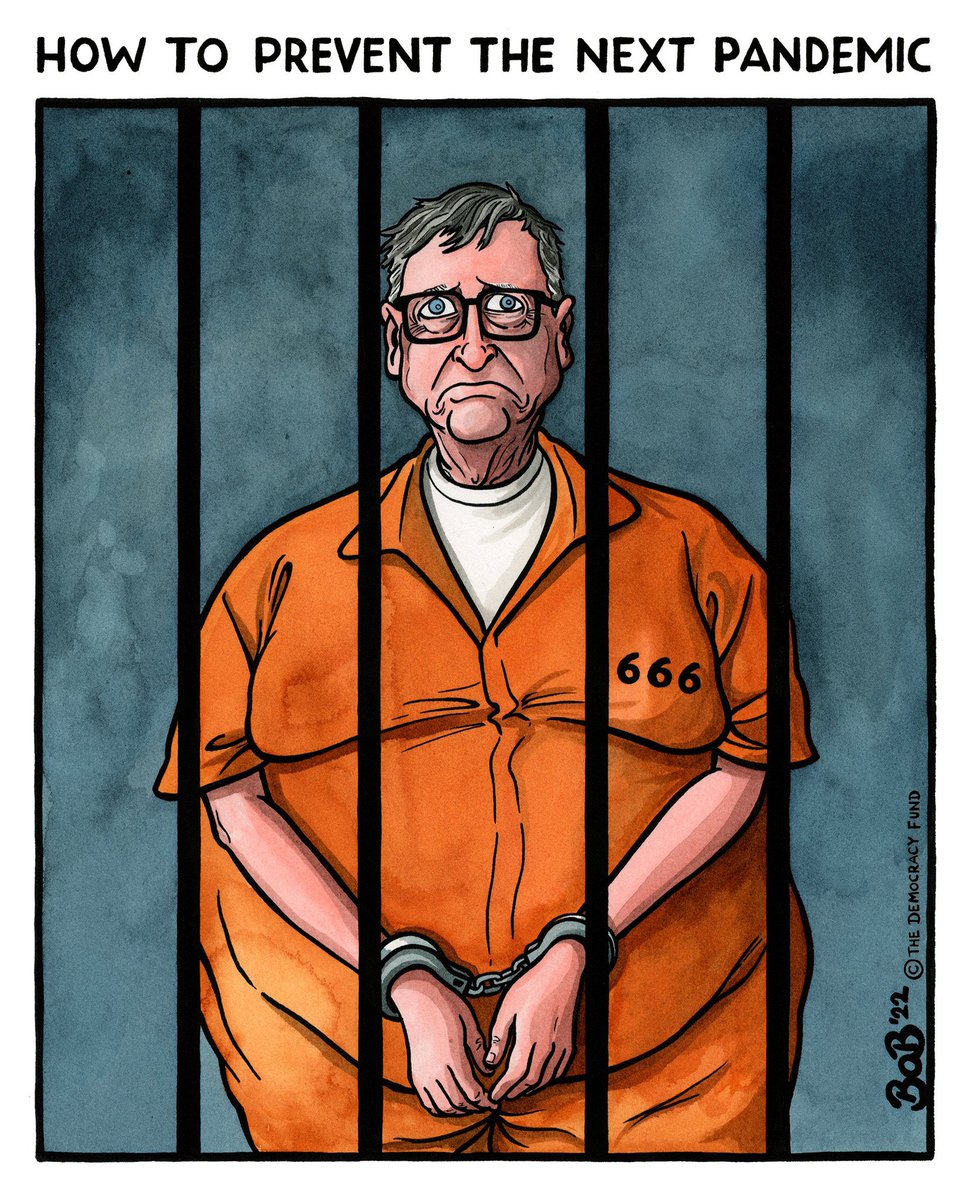 I think the colonial mindset means this by #GreatReset #Agenda2030 pic.twitter.com/eLo6ZkkMN1

Symbolism will be their down fall…The Cabal is real wake up….#NWO #GreatReset #Cabal #Resistance pic.twitter.com/6ENve3BFyA

Mass migration into Europe from Africa. 2018 UN Migration Treaty makes any criticism of it illegal. Merkel, May & most European “leaders” signed us up to it. UN and WEF have just signed a Memorandum of Understanding to accelerate their Agenda 2030. That includes mass migration. 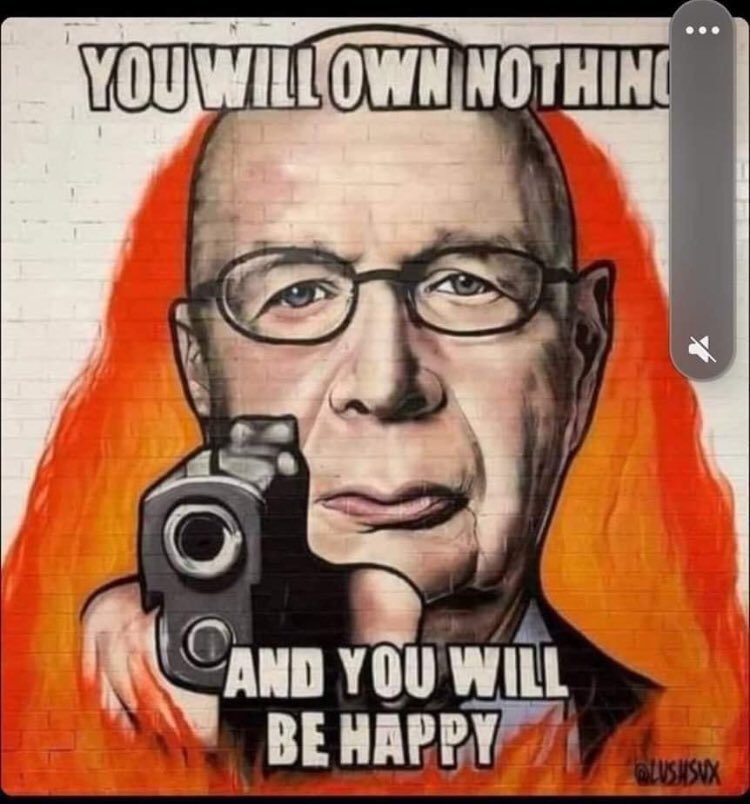