There is no difference between SchMo’s slow coach to the NWO or al Banausi’s Midnight Express. Both are sock puppets for Klaus Schwab, Soros & the Great Reset.

NEW – Australia's PM Scott Morrison on the pandemic treaty: "The WHO should have those powers and authorities."pic.twitter.com/7J7WW6Qa2Y

Mary Holland… Bill Gates and Anthony Fauci have been planning to make the WHO the centre of a One World Government…🔥🔥🔥 pic.twitter.com/OMYmGmYyyB

The proposed WHO Pandemic Treaty must be stopped.

If there is one article you need to read, it’s this one.

Countries of the world are going to sign a Treaty which would give the World Health Organization control over each nation’s response to a pandemic.

You are being distracted by war!

194 countries are about to abdicate sovereignty to the WHO & Bill Gates. Governments will no longer determine how they deal with diseases & ‘pandemics’

NGOs, global Corps & elites will decide how we live. No one voted for this. #StopTheTreaty pic.twitter.com/iX1wmhWGy6

The entire western world is undergoing a communist takeover that is about 80% complete. The terror will never stop until we succumb.

Fears of a global outbreak. Here we go…again.

"Australian health authorities are on high alert over fears a global outbreak of deadly monkeypox could arrive Down Under after the UK was rocked by a string of cases." 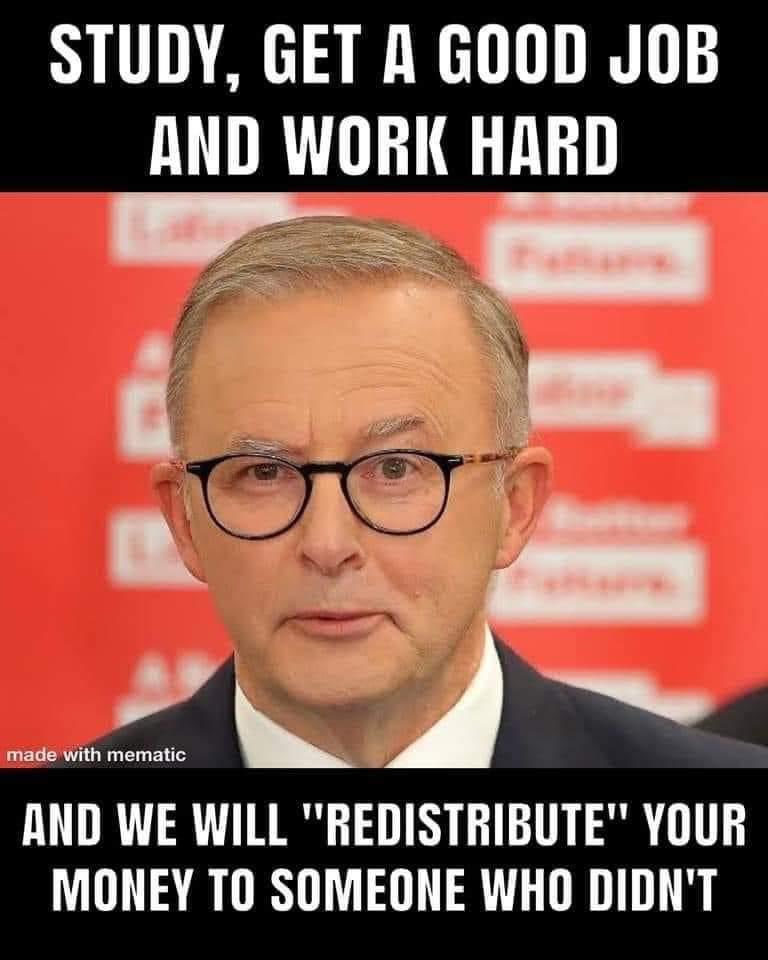 Why is @ScottMorrisonMP launching his campaign in the last week of the election??? 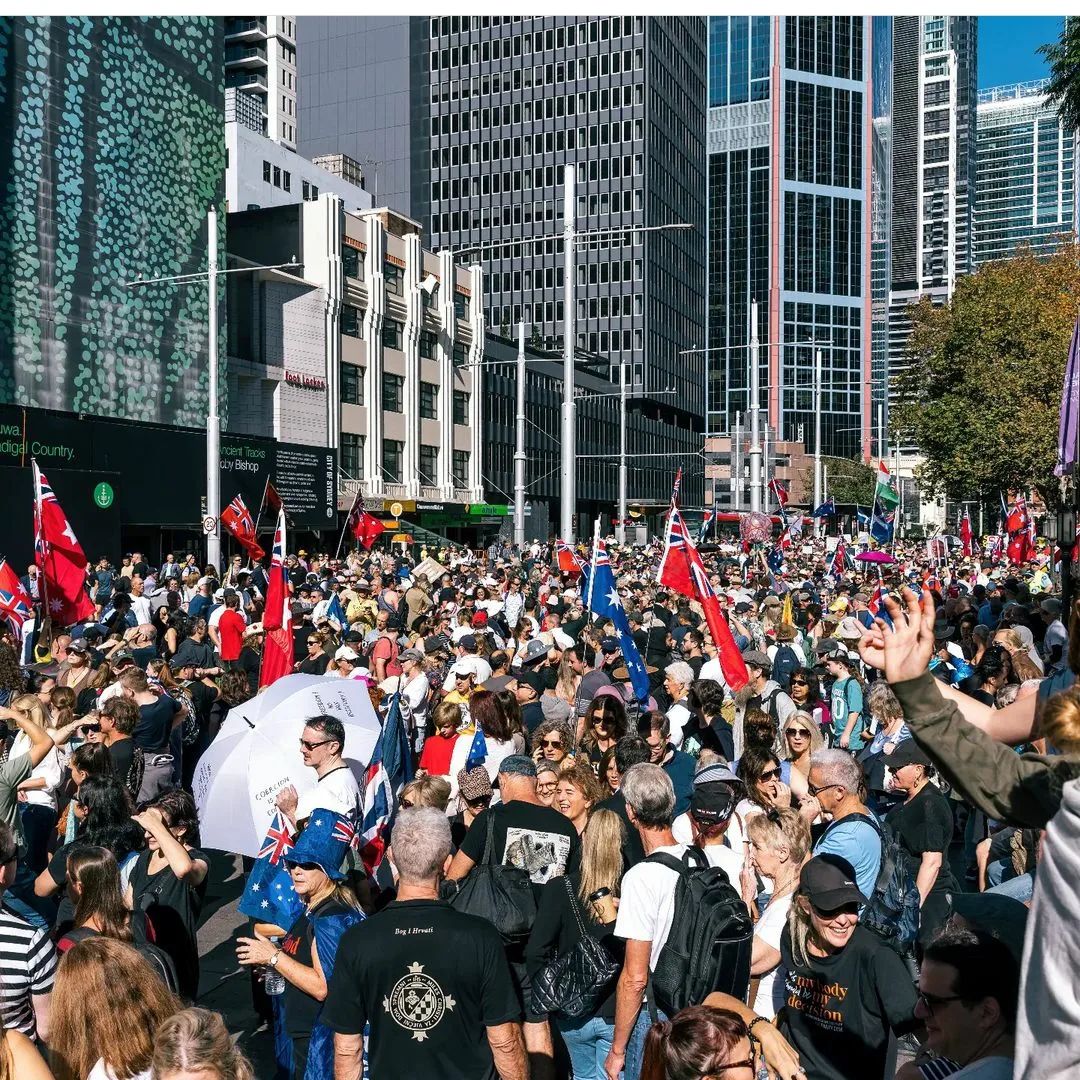 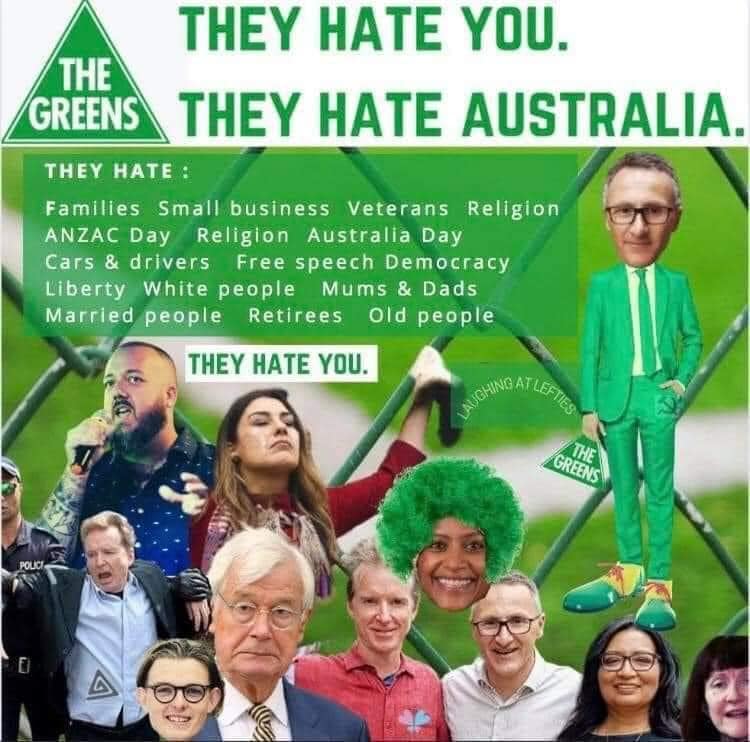 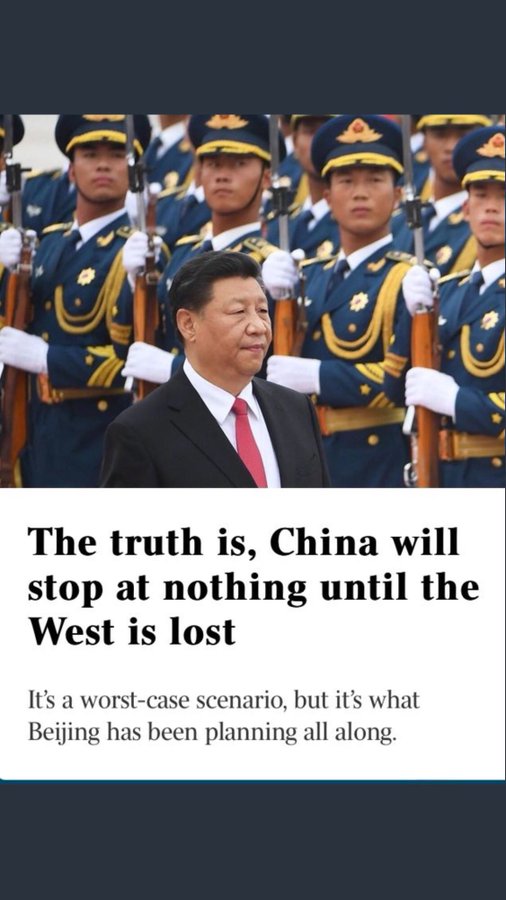