Blockade Australia climate activists will take a break for at least 24 hours after a failed second protest in the Sydney CBD on Tuesday.

Truth is, it is too cold to be out annoying everyone. 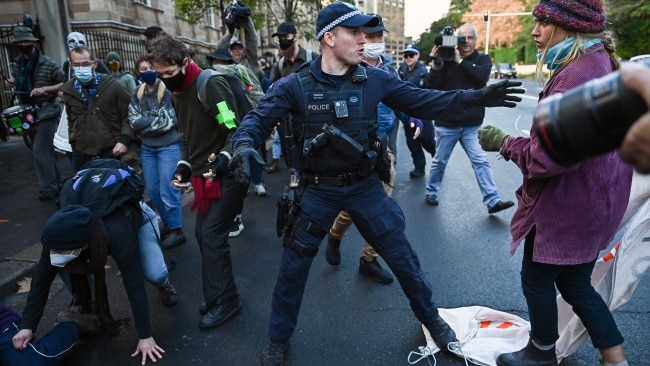 The protesters had vowed to take to the streets for a whole week as part of a resistance to climate destruction, but they were met by a heavy police response who swiftly dispersed the crowds.

On Tuesday afternoon, organisers made the decision to pause the protest activity, which saw 21 arrests made over the past two days. 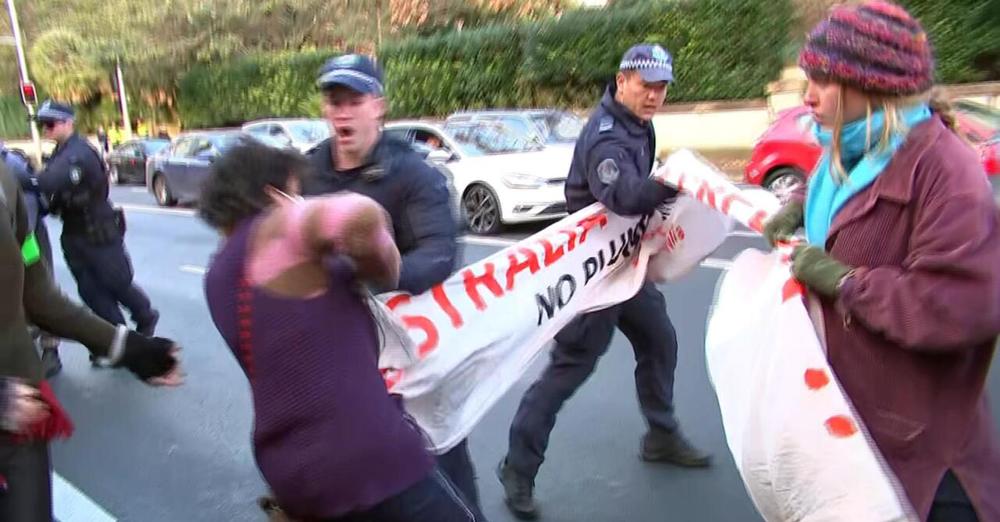 A police officer was filmed pushing Blockade Australia activists off a busy Sydney road today as the group kicked off their protest near Hyde Park in an attempt to cause disruption in peak hour traffic. 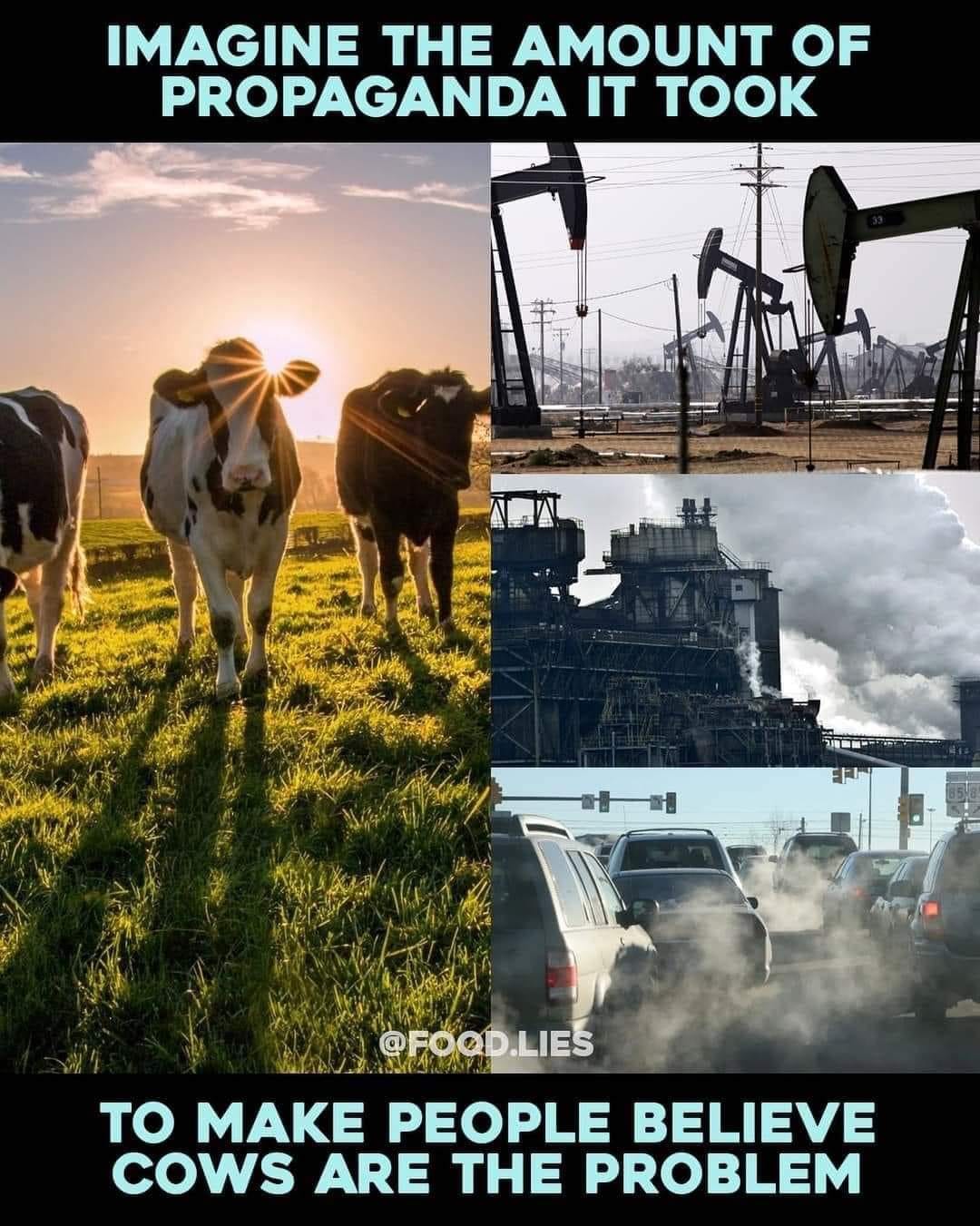 THIS IS JUST THE BEGINNING
.
How refreshing is Daniel Wild from the Institute of Public Affairs?
Each Thursday he joins me on ADH TV where we discuss the critical issue of energy.
.
It is a crisis.
What about the latest in a report from the IPA which finds net zero will more than double household electricity bills and more than quadruple business bills by 2030!
.
It is a sad joke, and we have politicians to thank for this mess.
Stream ‘Alan Jones’ on ADH TV Monday to Thursday 8pm.
Download the ADH app on your television, phone or iPad. Visit the App Store or Google Play Store: https://apps.apple.com/au/app/adh-tv/id1617770557 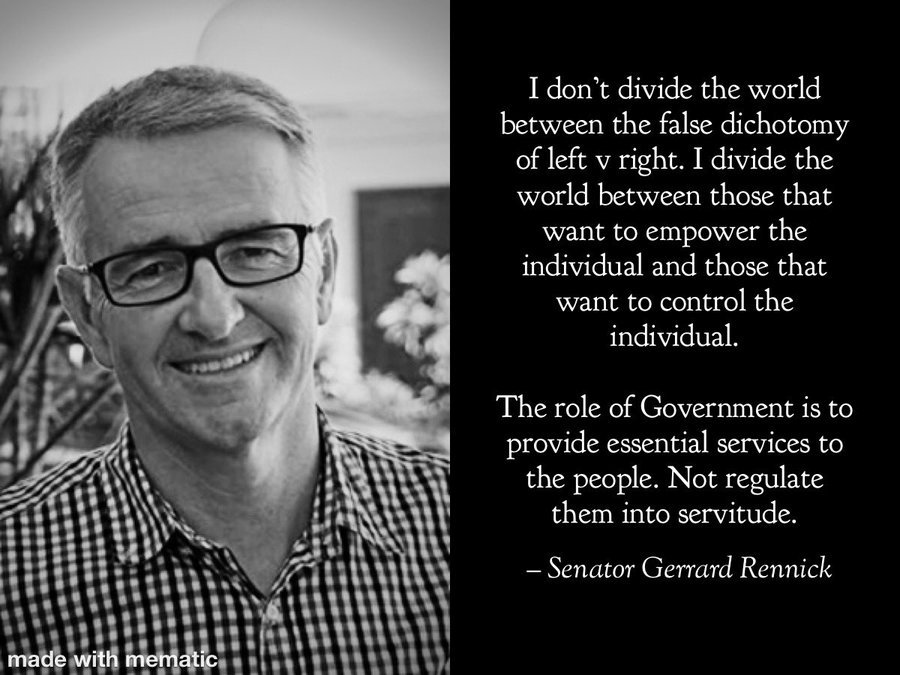