After fifty years, the alleged right to kill babies has been sent back to the states. Cue the hysteria. Abortion is not “reproductive freedom, healthcare, or a woman’s right to choose.” There is no right in the Constitution to kill another human being. How could there be?

The lunatics are screaming together at the supreme court.

Liberal women should go on a 10 year sex strike to show the world how serious they are about this issue. 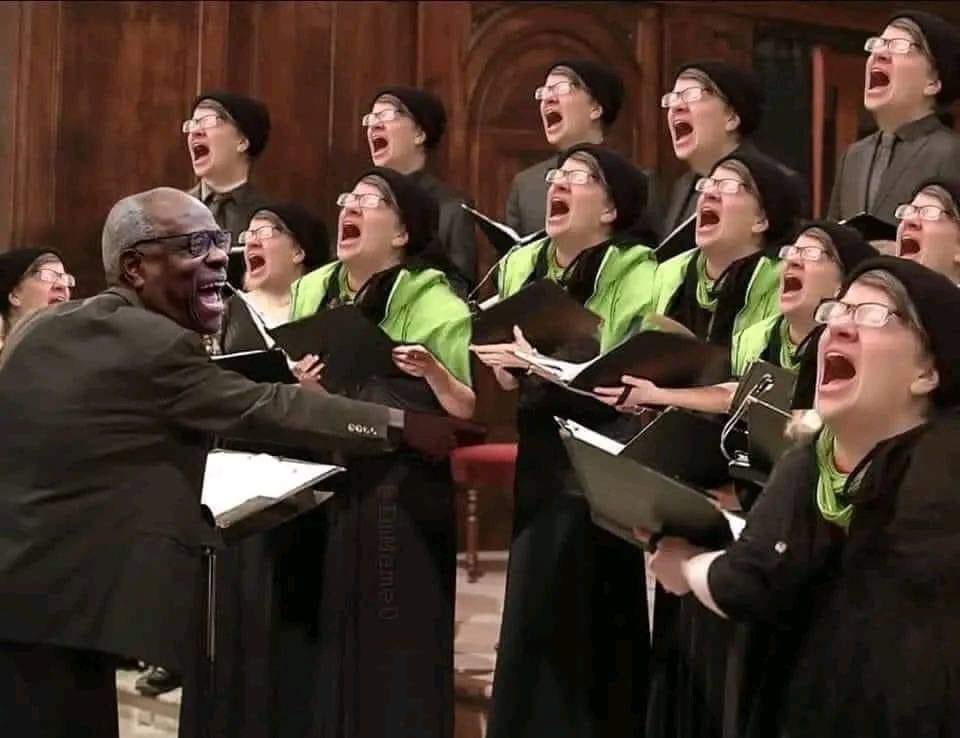 Vaccine mandates proved that abortion was never about bodily autonomy.

The President of the United States just openly attacked the legitimacy of the Supreme Court.

People are about  to burn down cities to protest their right to kill babies. This is where we are as a species. Can’t wait for the Asteroid to strike.

The greatest irony is that tonight Democrat cities will be burned by Democrats in Dem states where abortion will still be legal.

The mask is off. Doesn’t the reaction to this ruling make crystal clear who Democrats really are? They are the party that believes murdering a child in the womb is a sacred right- a noble, empowering act of reproductive freedom for women. That is sick. 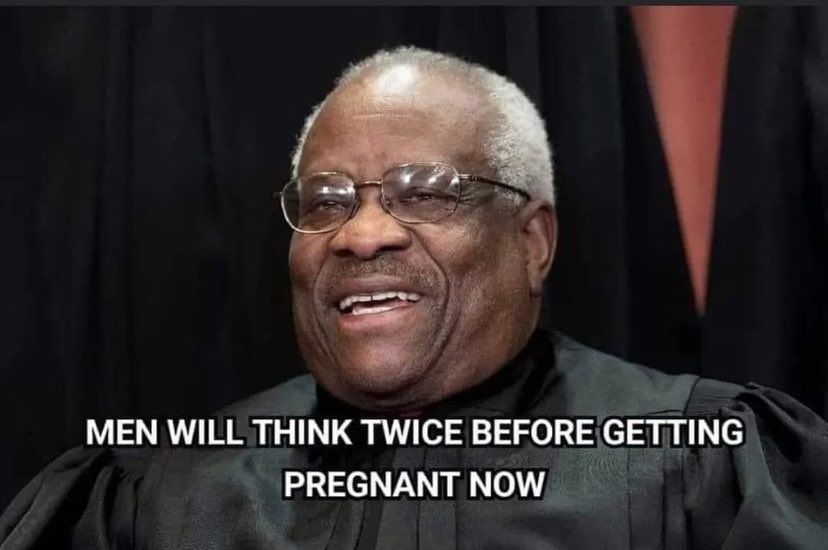 The US Supreme Court released its decision in Dobbs v Jackson Women’s Health Organization on Friday, voting to overturn Roe v Wade — the 1973 ruling that guaranteed federal constitutional protections of abortion rights. This most recent case centered on a Mississippi law banning abortion if the “probable gestational age of the unborn human” is more than 15 weeks. Keep it here for the latest news.

LAPD is not Screwing Around with the Nonsense tonight…. pic.twitter.com/hzUae4zeNF 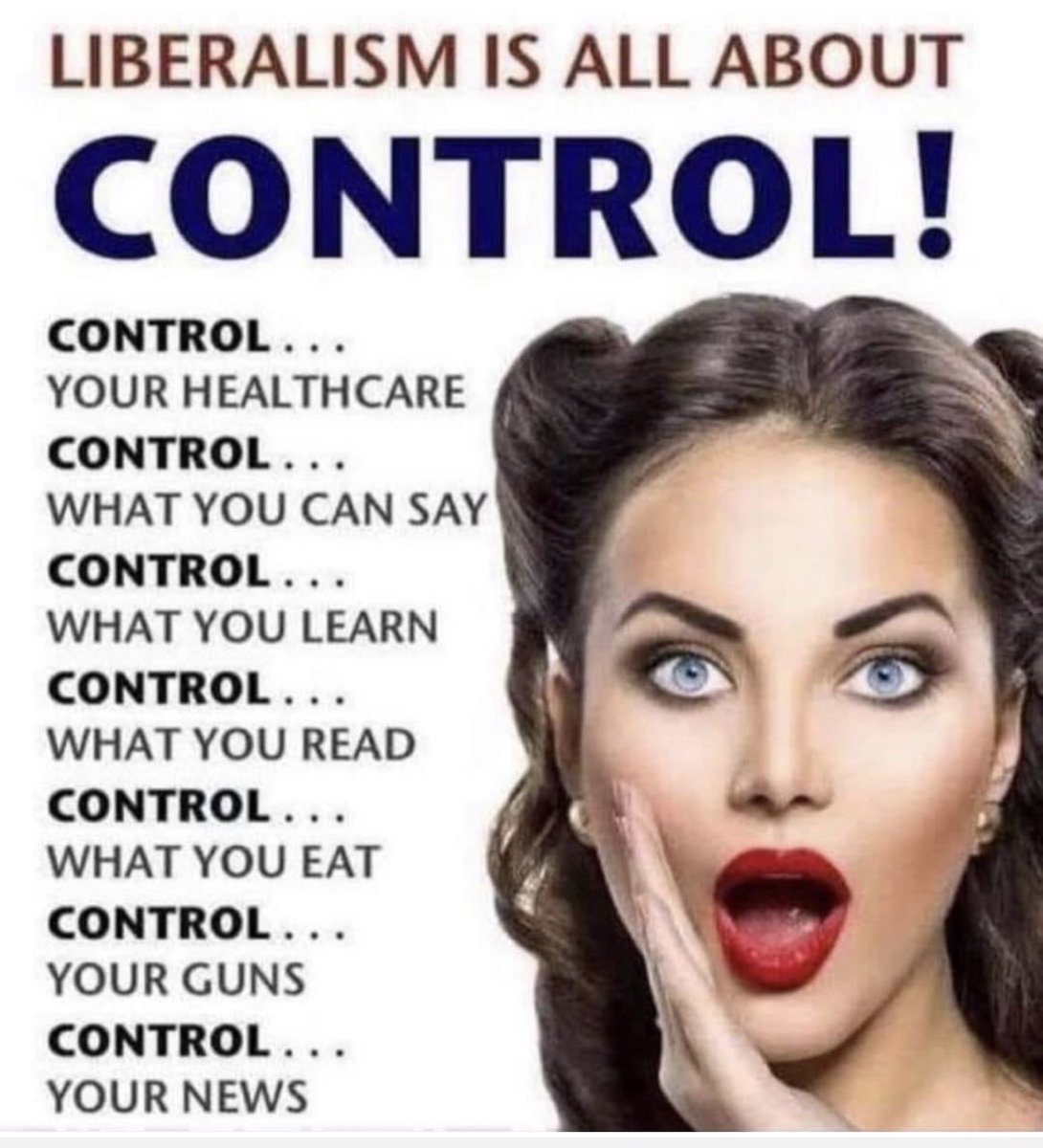 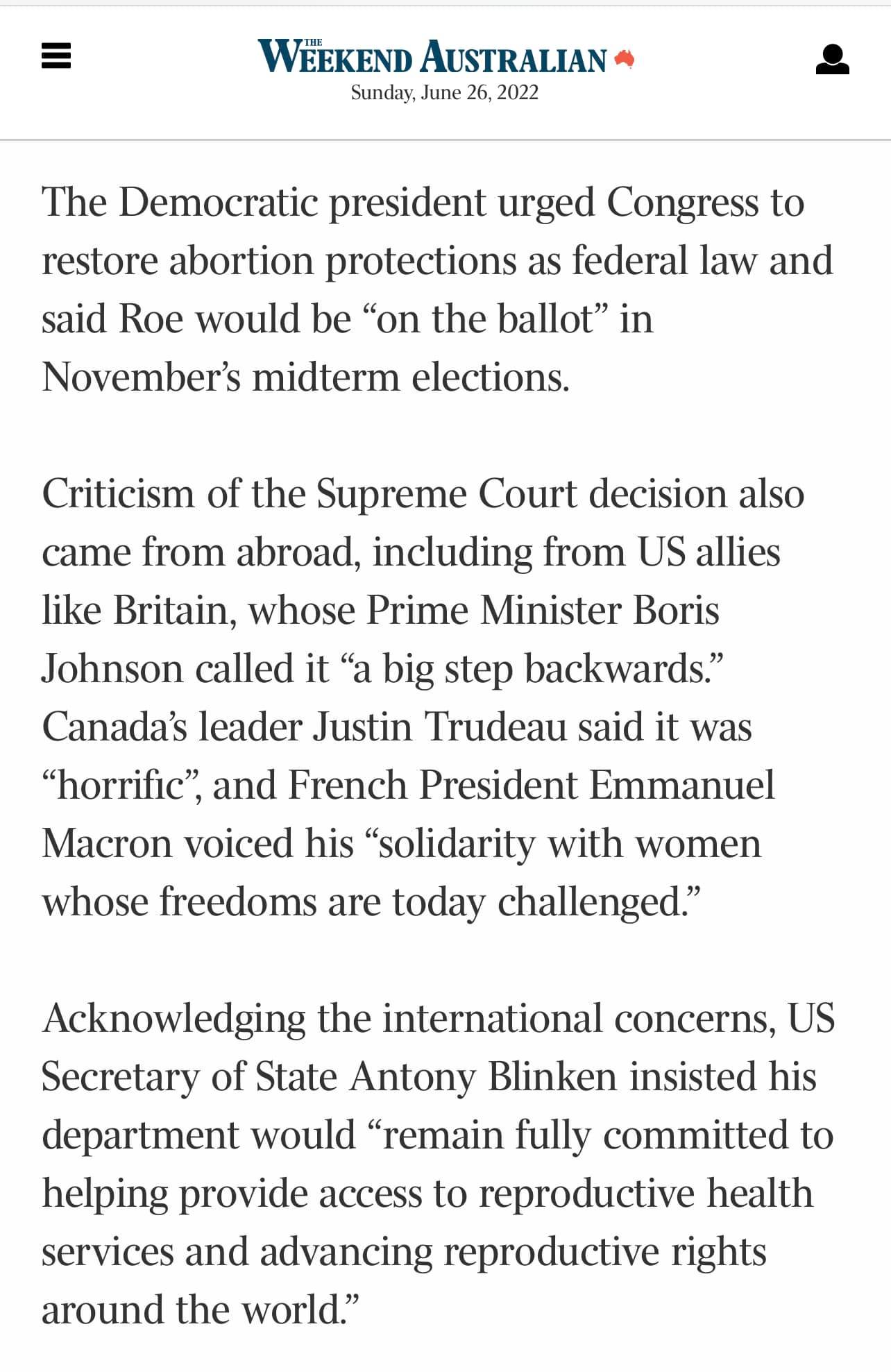