There is (now) considerable doubt about a “scientifically untenable thesis” of purely human-caused climate change: 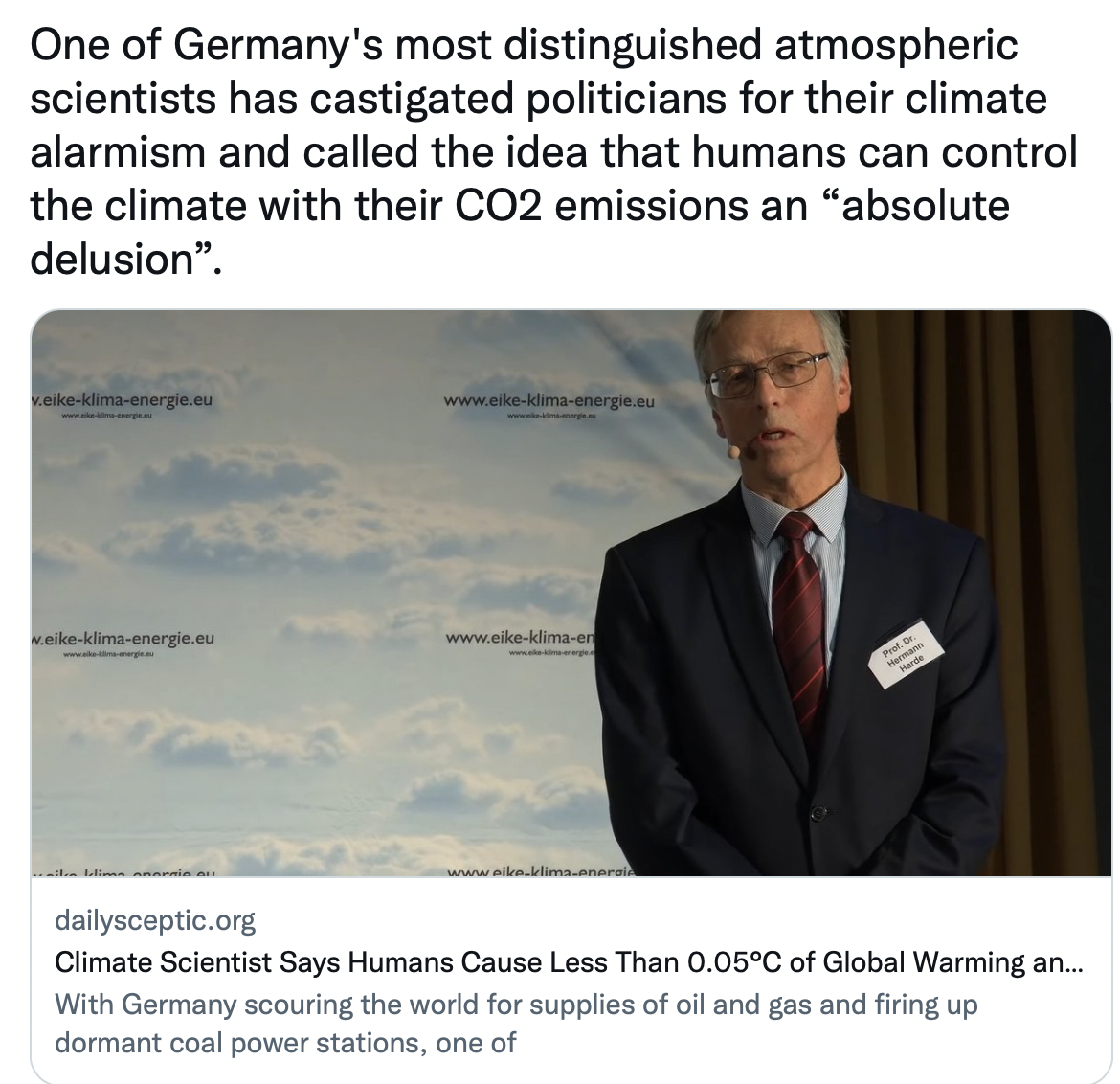 “Australian forests absorb 940 million tonnes of carbon dioxide per annum compared to our domestic and industrial emissions of 417 million tonnes. Add to that the absorption of carbon dioxide in continental Australia to the carbon dioxide adsorption of 2,500,000 square kilometres of continental shelf waters and Australia sequesters some five times as much carbon dioxide as it emits. Australia does more than its share of the heavy lifting for global sequestration of carbon dioxide.” As posted previously the CSIRO has stated in estimates there are 40 different models to calculate net zero. Any argument about emissions reductions is pointless if there is no agreement on how net emissions are calculated. It would seem there is more than enough evidence that Australia does it’s fair share of heavy lifting when it comes to protecting our environment. We should not be jeopardizing jobs and our industries on the alter of junk science. 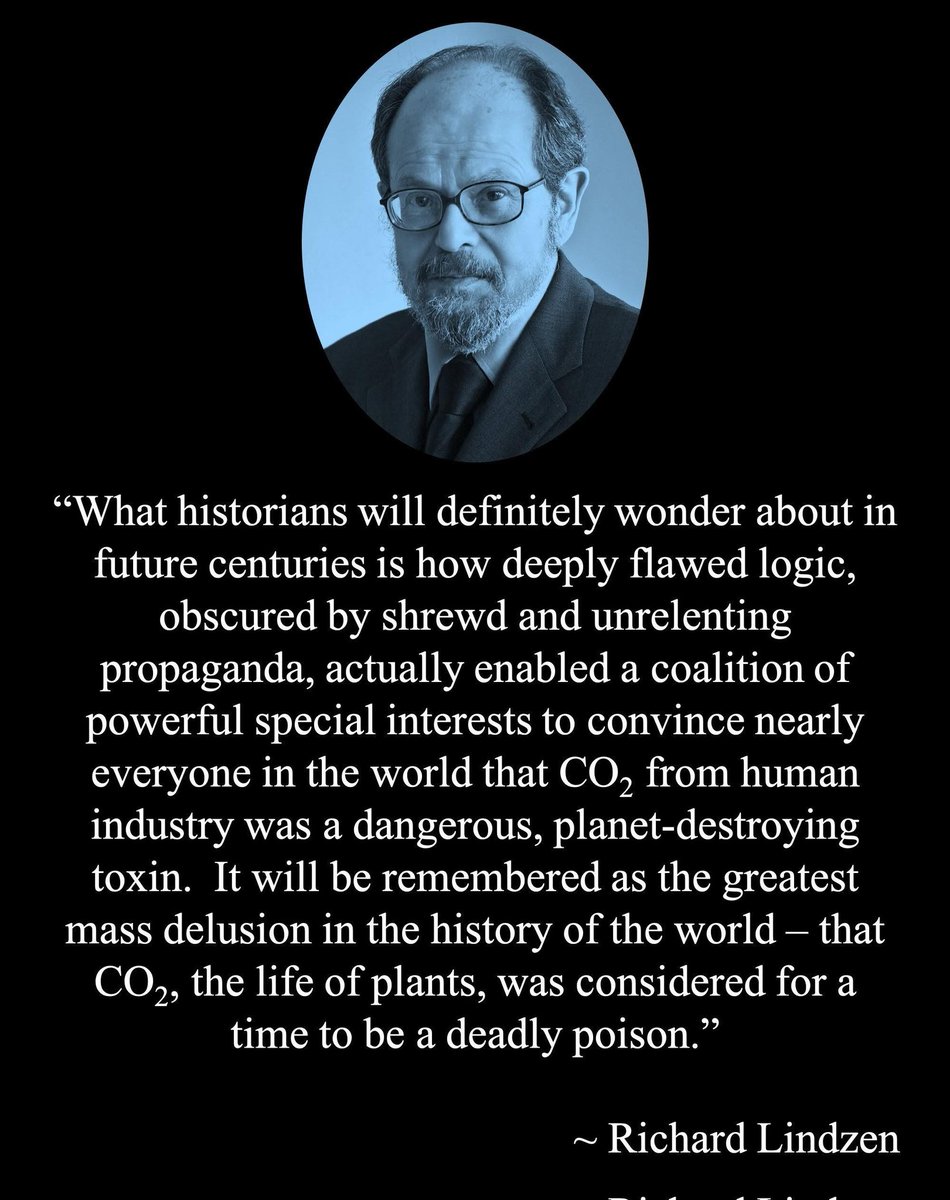 “The establishment trying to cause chaos worldwide on the supply chain and via money in order to force the world into a reset and a Chinese-style technocratic system.” 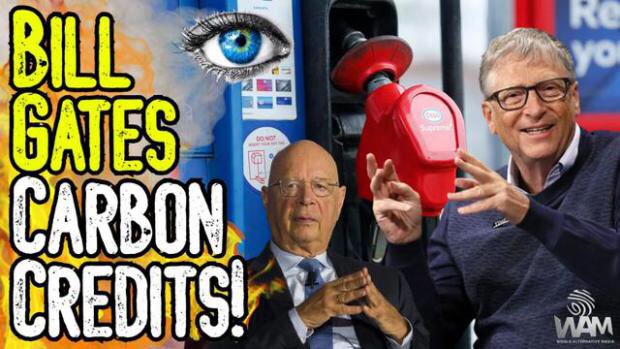 Governments around the world prepare people to be forced to only drive a few days a week and be tied to a carbon credit system connected to new highways being built everywhere by Bill Gates.

Germany’s Economy Minister Robert Habeck has announced there will be new laws in place to stop people limit people’s use of vehicles due to a gas shortage which they of course blame on Russia.