The revolt must go all the way to the top: 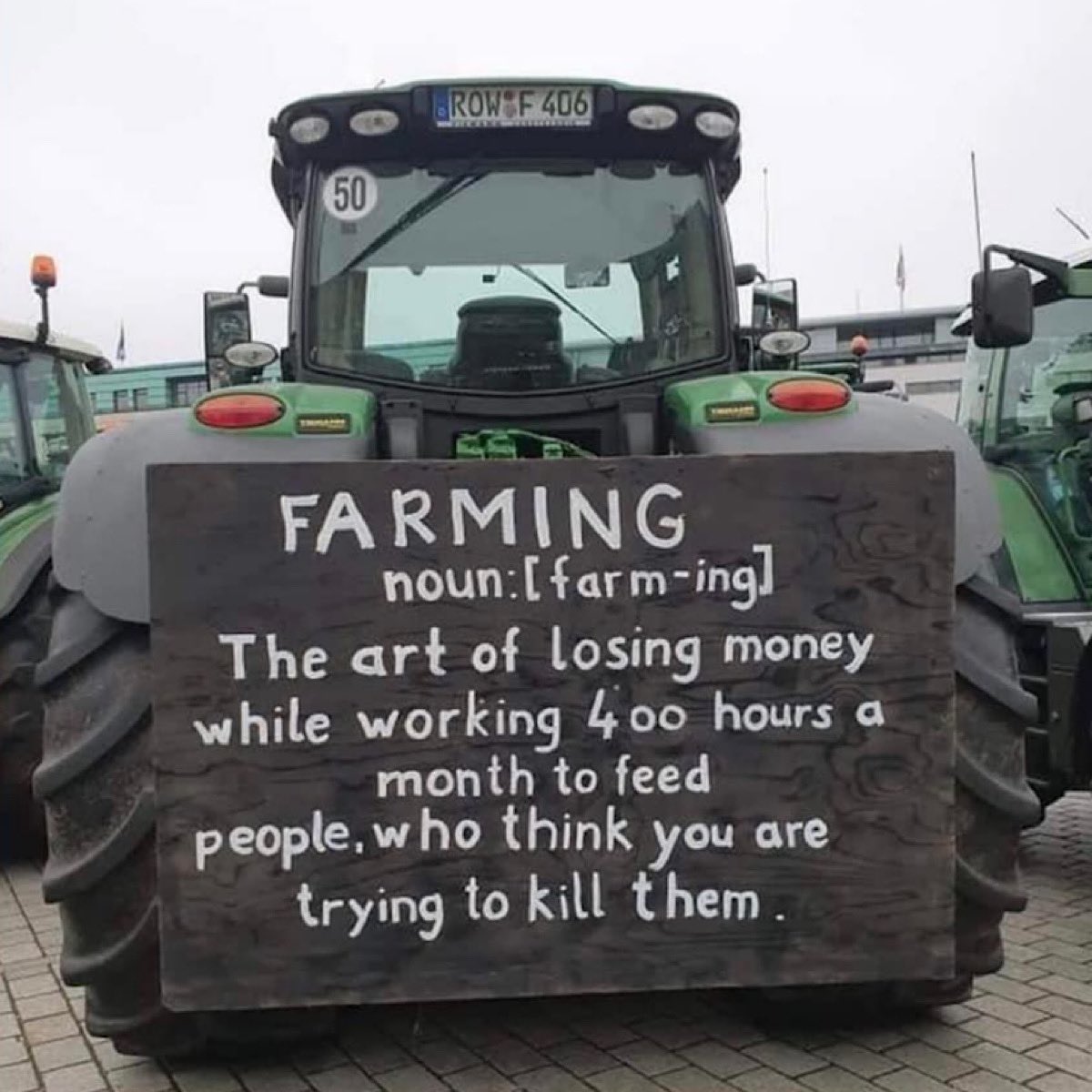 “The damage to Sri Lanka from idiotic green policy out of the UN went from a month-long crisis to a complete domestic collapse.”
Sri Lanka provides a non-fiction roadmap for our decadent elites, the globalist Davos clique, UN aficionados, and any true believer in the gospel of the Church of Global Warmology.
This is the 1×1 of #gowokegobroke 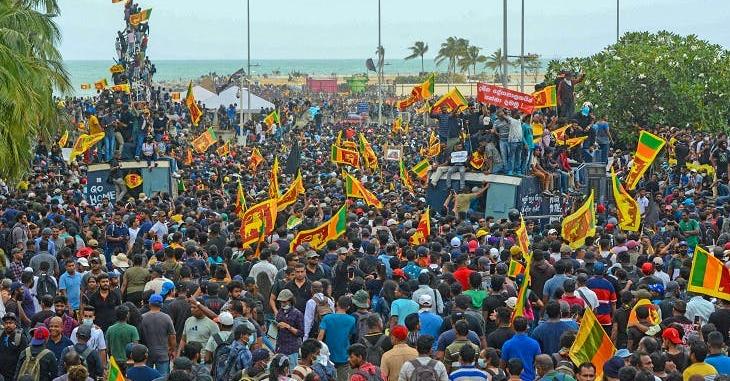 After months of serious unrest, unbridled chaos took over as streets full of protesters descended on the Presidential residence, tearing down barriers and overwhelming security forces who – after firing above the crowd – abandoned their positions. They watched as the fortified building was quickly breached and ransacked.

Several protesters were injured, some critically. Protesters in their hundreds were caught on film rummaging through the President’s bedroom, offices, and even swimming in the pool. It was a moment of indulgence in luxury after so many have endured months of poverty.

The United Nations bemoans that this will stop Sri Lanka reaching its ‘Sustainable Development Goals’ – it is the climate policy encouraged by the UN that acted as the first domino to disaster. 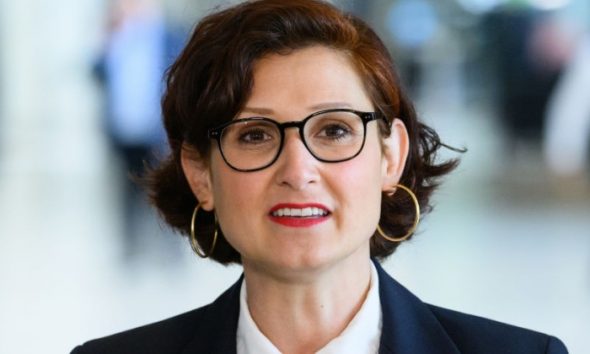 Woman who made fun of people for being white rewarded with ‘diversity’ role.

Germany’s new ‘anti-discrimination’ commissioner is coming under scrutiny because she previously used derogatory language in referring to ethnic Germans as “potatoes.”

Ferda Ataman was handed the role despite being accused of engaging in anti-white racism in a magazine column she wrote.

In the Spiegel article, Ataman wrote that many German citizens “sometimes mutate into thin-skinned Emo-Germans” if they are called “potatoes.”

A  society that allows haters like this witch to rule over them doesn’t deserve saving. This witch should be burned at the stakes, which might be old-fashioned, but effective.  But saying this would make me “radical” or even “extremist”, so I digress.

“A surprising number of people see this as insulting discrimination. Why?” she asked, a bizarre question given what the reaction would be if brown people were collectively referred to as coconuts.

“So the outrage about ‘potato Germans’ is about something else. It’s about the inner resistance to deal with yourself and your own privileges,” Ataman waffled.

The slur appears to be similar to how middle class leftists in the United Kingdom refer to white working class people who hold right-wing views as “gammon.”

“She has also referred to Germans as “almans,” which is derogatory slang for Germans displaying “typical” German traits,” reports Remix News.

Ataman also bizarrely encouraged ethnic Germans to give their children foreign-sounding names, while asserting that non-Germans should be given German names.

The commissioner also went on a tweet delete spree before she was given the new position, presumably in an effort to hide her other odious views.

“Anyone who has to clean up their past by deleting thousands of tweets in order to hide their position should not bear any future responsibility in the federal government as anti-discrimination officer,” said Christoph de Vries, a Christian Democratic Union (CDU) member of the Bundestag.

The lesson appears to be that if you openly mock white people based on the color of their skin, you’ll be rewarded by the government.

As we highlighted yesterday, despite having an ‘anti-discrimination’ commissioner, Germany is still struggling with the concept of diversity being a strength.

Figures released by the German government show that non-German foreigners are responsible for over 39 per cent of total murders and 56.25 per cent of manslaughter convictions, despite representing only 12 per cent of the population.

One thought on “The Farmers Revolt, Everywhere….”