So there you have it. It’s not about “going electric”or “going green”, they  want us to go without.

WEF is ruling us and our government! To them we’re an inconvenience to their perfect world 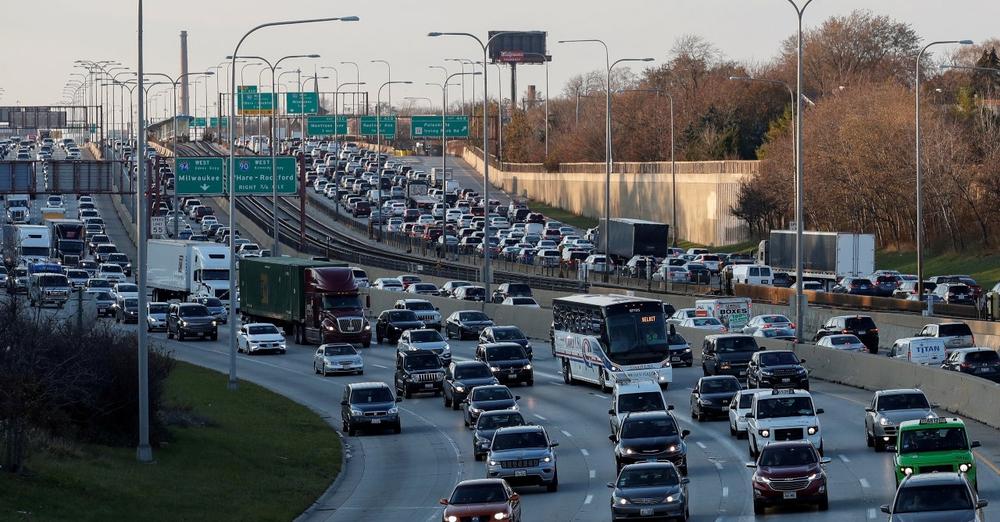 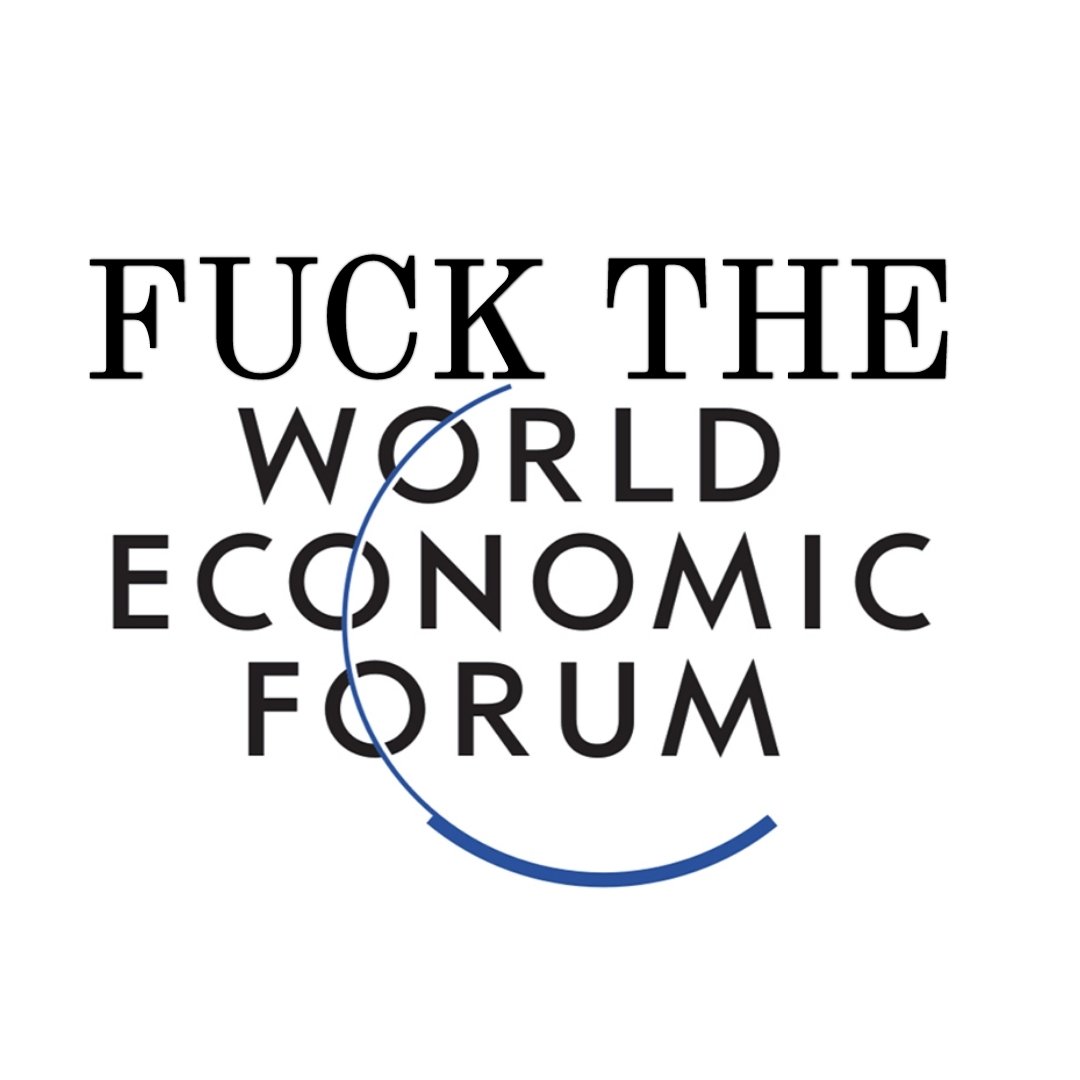 The World Economic Forum is looking to reduce global reliance on critical metals as nations look to make the transition to renewable energy supplies, and one proposal is reducing ownership of private vehicles.
.

“This transition from fossil fuels to renewables will need large supplies of critical metals such as cobalt, lithium, nickel, to name a few,” the forum said in a report earlier this month. “Shortages of these critical minerals could raise the costs of clean energy technologies.”

The forum noted that even with recycling initiatives in place mineral mining is expected to increase by 500% by 2050.

“More sharing can reduce ownership of idle equipment and thus material usage,” the group argued, pointing to statistics that show the average vehicle in England is driven “just 4% of the time.”

Vehicle sharing initiatives like “Getaround” and “BlueSG” have become increasingly popular around the world and are key in reducing the number of cars and electronics needed globally, the forum argued.

Though it did not address how car sharing could be more effectively utilized in a nation like the U.S. where cars are heavily relied on and public transportation is lacking in both rural and urban communities.

The report also pointed out that most people around the world already have personal phones or computers but 39% of global workers are also provided laptops and mobile phones.

“This is not at all resource efficient,” the report said. “Keeping a smartphone for five years instead of three reduces the phone’s annual carbon footprint by 31%.”

The report said companies need to be incentivized to reward consumer longevity and encourage product repurposing to prevent new mines from being opened.