Lies & BS from a degenerate clown: 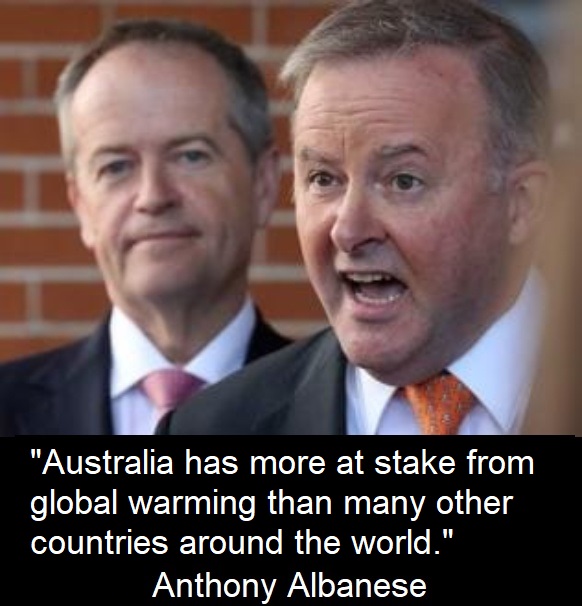 None of them gives a flying f*kc for “climate change”. In this context, they all welcome Al Banause’s bribes to steer clear of China. But in the long run, this endeavour is not sustainable. The Chinese have deeper pockets. 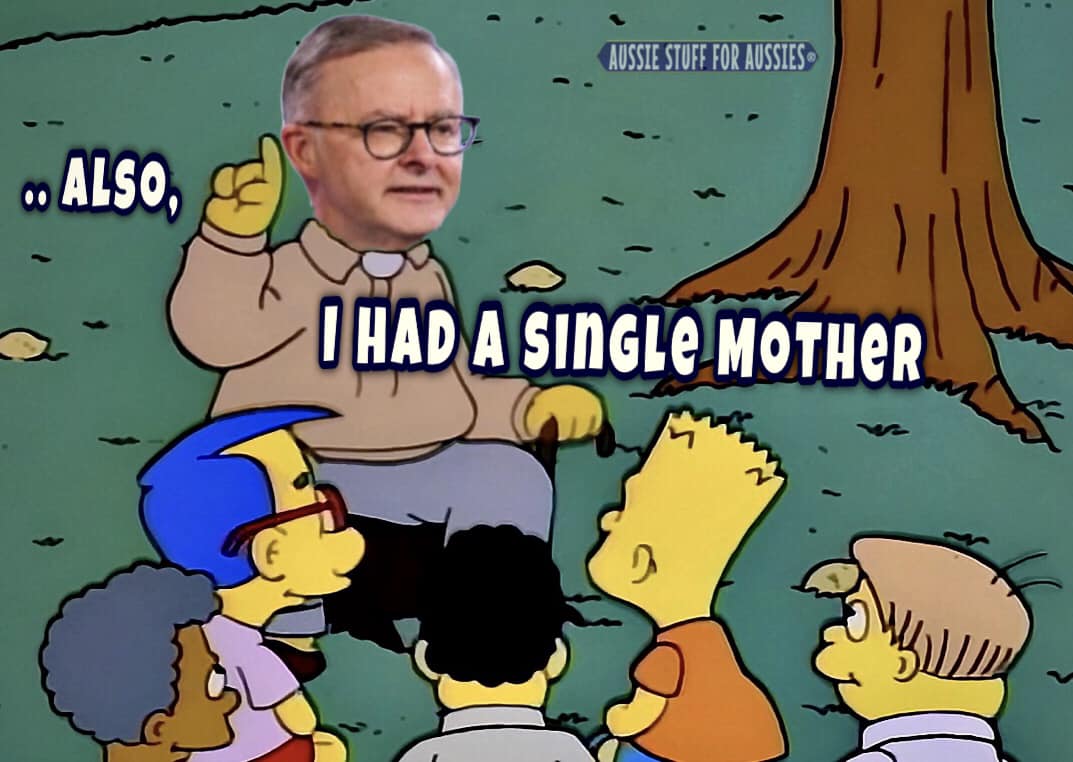 Australia is set to sign up to a joint statement from Pacific Islands Forum leaders that is expected to declare a “climate emergency” and says there is a need for rapid and deep reductions in greenhouse gas emissions to limit global warming. 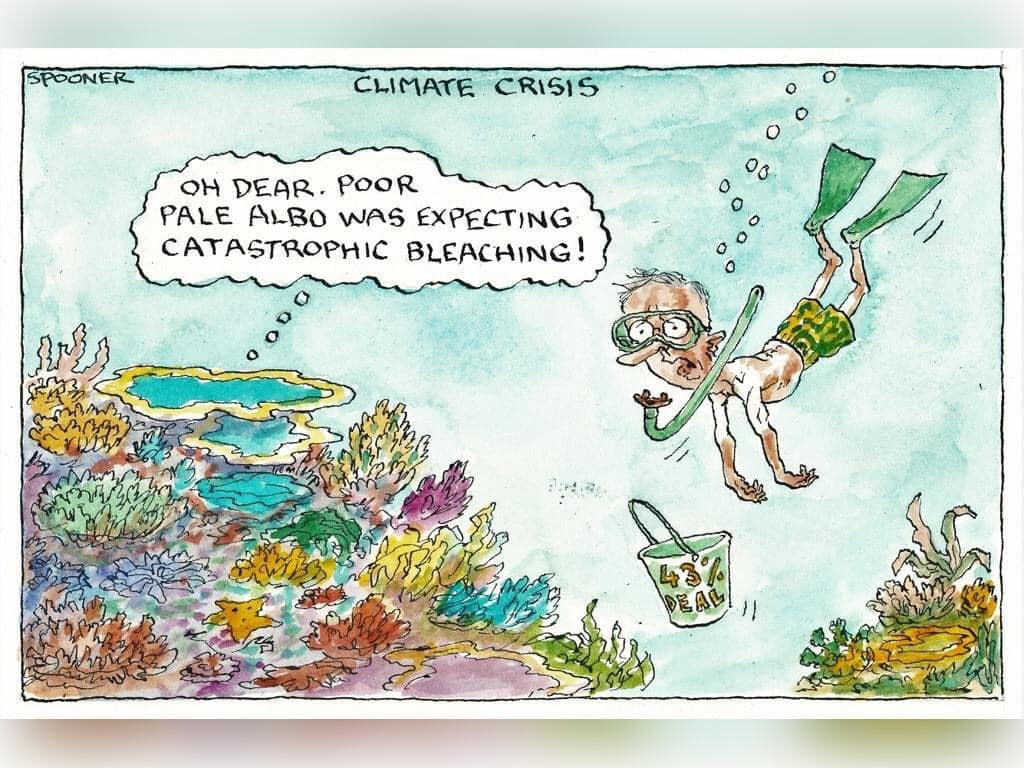 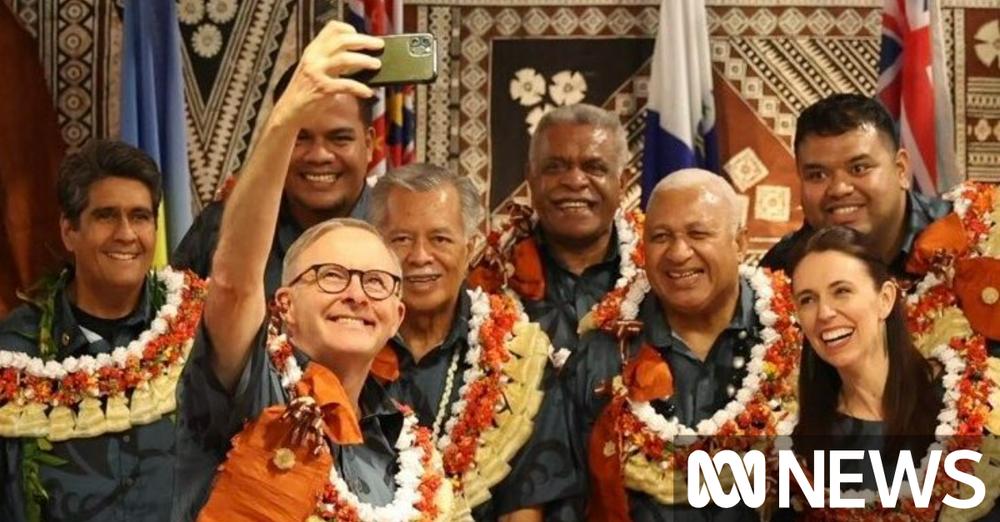 While many Australians have again embraced overseas travel, it’s largely one-way traffic as expensive airfares and visa delays deter international visitors from coming Down Under. 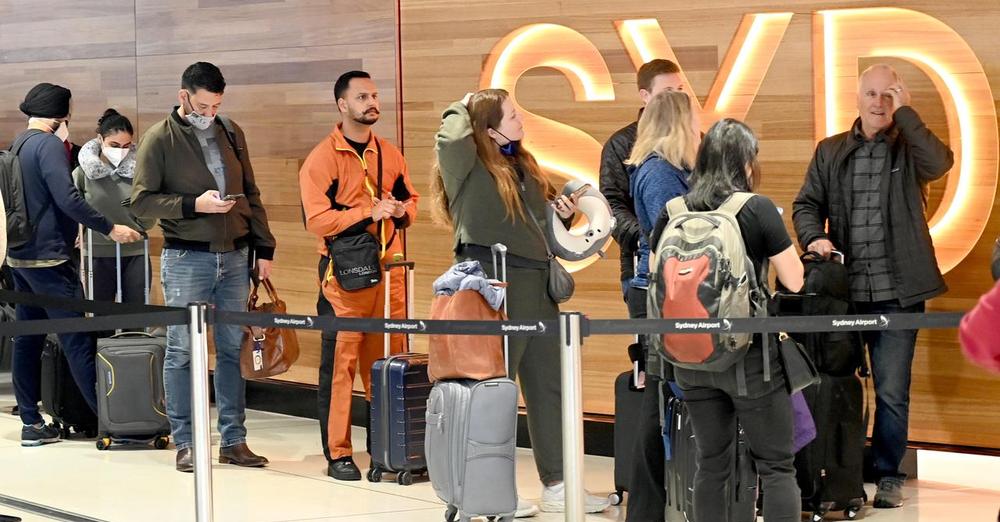 While many Australians have again embraced overseas travel, it’s largely one-way traffic as expensive airfares and visa delays deter international visitors from coming Down Under.

Australia looks set to sign up to a joint statement from Pacific Islands Forum leaders that is expected to declare a “climate emergency” and calls for rapid and deep reductions in greenhouse gas emissions to limit global warming. 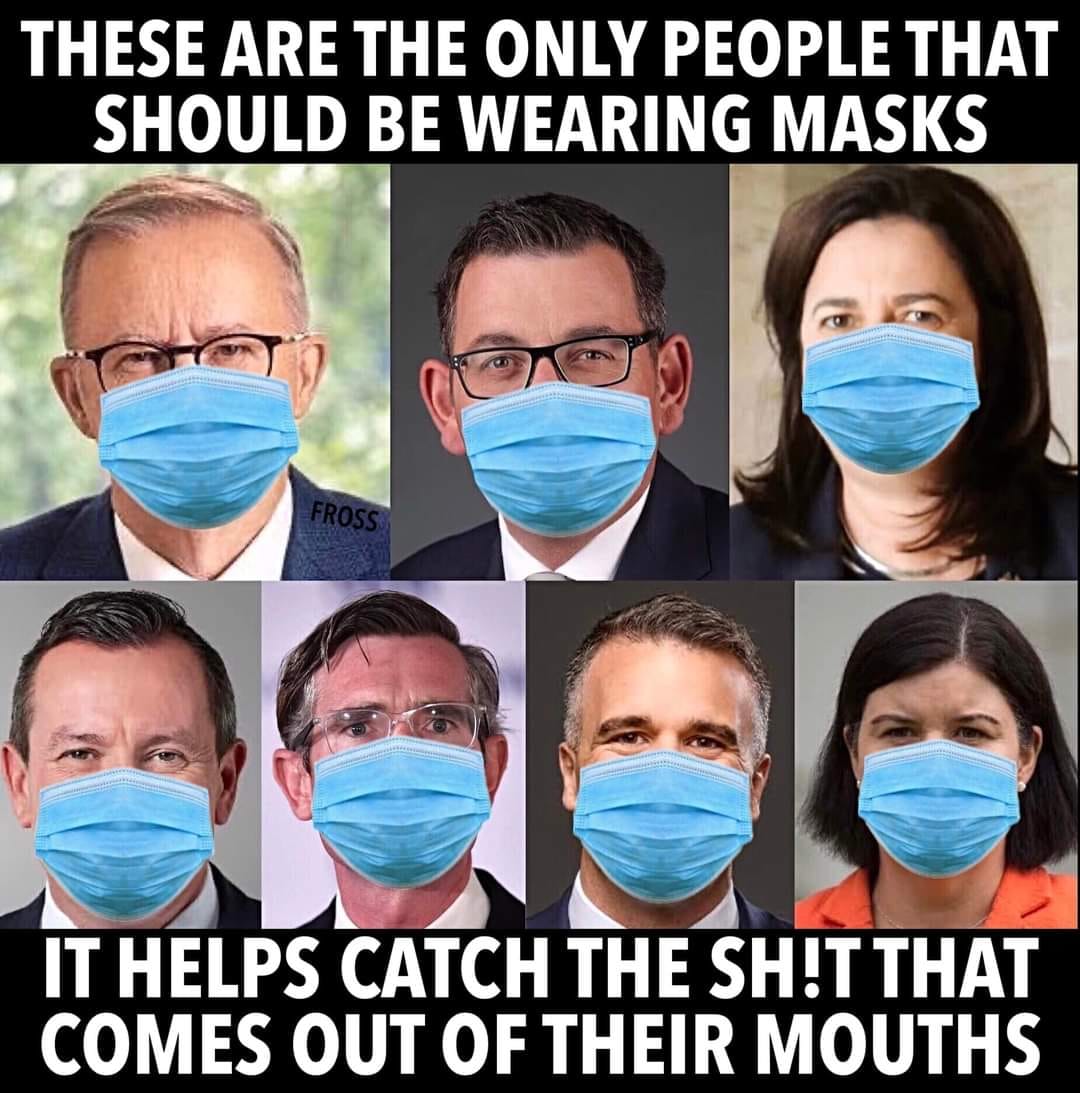 The communique — endorsed by all Pacific leaders after their meeting in Suva — has not yet been published but is also set to back Vanuatu’s push to secure a request from the United Nations to ask the International Court of Justice to issue an advisory opinion on the legal consequences of climate change.

It praises the Albanese government’s move to lift Australia’s emissions reduction target but gives only a brief mention of its push to host a United Nations climate change conference with Pacific Island nations, with Pacific leaders welcoming the idea.

In a press conference after the forum, Fijian Prime Minister Frank Bainimarama said he would “love to see a COP [UN climate conference] come to the Pacific” but added the negotiations were “defined far more by what they produce than … where they are held”.

The Pacific Islands Forum has also released its 2050 Strategy for the Blue Pacific Continent, which strikes an urgent tone on climate change and repeatedly calls for accelerated and drastic action to reduce emissions.

“Throughout every meeting and discussion I’ve held this week, I have been clear and consistent in asking for more ambitious climate commitments,” he said after the leaders’ meeting.

But Mr Albanese said the Pacific had overwhelmingly welcomed Labor’s promise to ramp up ambition by trying to cut emissions by 43 per cent by 2030, and said none of the leaders he had met with had pressed him to phase out new oil and gas projects.

“Not one person today raised those questions in the meeting, nor was it raised in any of the meetings that I held,” he said.

“What you have to do is to have a real plan with a real timetable. That is what we have.”

The Prime Minister also pointed out that the final forum communique would say that leaders welcomed Australia’s renewed commitment to cutting emissions, calling it a clear endorsement of his government’s position.

“It was also reflected in every single one of the person-to-person dialogues I had with prime ministers and other leaders from our Pacific Island neighbours,” he said.

All Pacific leaders at the meeting also signed up to the Suva Agreement, designed to restore political unity within the forum after a damaging rift opened up over Micronesia’s failed bid for the secretary-general position.

Kiribati dealt the forum a blow when it announced over the weekend that it would not sign the Suva Agreement and would quit the body immediately.

Pacific leaders including Mr Bainimarama spent days trying unsuccessfully to reach the President of Kiribati to convince him to change his mind.

Mr Albanese said there had been a breakthrough on Thursday afternoon when Mr Bainimarama managed to speak on the phone with President Taneti Maamau, who indicated he was still open to reconsidering his decision.

There are not expected to be any specific mentions of China in the final communique. However, Mr Albanese said the document would make clear references to the importance of making sure that the Pacific had key responsibility for its own security, and would make it clear that deals bringing in several Pacific countries should not sideline the Pacific Islands Forum.

That is partly a reference to China’s contentious push to sign a sweeping security regional pact with 10 countries during a visit to the region by Chinese Foreign Minister Wang Yi in May.

The Pacific’s message to China is unmistakable

China talks a lot about consensus, but has done very little to seek it, writes foreign affairs reporter Stephen Dziedzic. 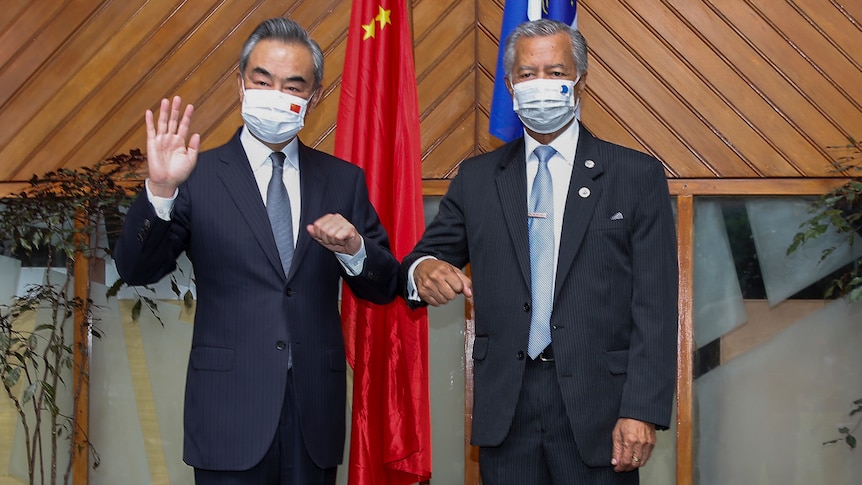 China was forced to shelve the agreementafter Pacific nations complained they were not properly consulted ahead of time, with some leaders suggesting the deal should be routed through the Pacific Islands Forum instead.

The secretary-general of the forum, Henry Puna, made a rare direct criticism of Beijing after the leaders’ meeting, when he suggested China’s approach had been misguided.

“There is a distinct difference with the approach that was taken by China through their Foreign Minister when he came here a couple of months ago. They came here with their own prepared outcomes document,” he said.

“And it was that that our members have reacted against. Because, the thing is, if anybody knows what we want, what we need and what our priorities are, it’s not other people, it’s us.

“So, it was on that basis that the region did not accept that approach. And I’m sure you would agree that has to be the way.”

In a press conference on Tuesday, Mr Albanese suggested that China’s influence might have been diminished in the Pacific in recent days when he was pressed on the subject by journalists.

“Well, look, it’s up to others to comment about other countries’ influence. What I would say about our influence is that Australia’s influence — which historically has been a country of great significance to the region — has been enhanced by this meeting and that’s important,” he said.

“I’d rather not comment on someone else’s influence, but these things are all relative. If Australia is increasing its influence, then — by definition — that has an impact.”

One thought on “Al Banause spreads your wealth around”