How dare these infidel Greeks dare to defend themselves?

Turkey accuses Greece of ‘hostile action’ against its jets

Radar of a Greek S-300 missile system based on the island of Crete locked on Turkish fighter jets, state media say.

Radar lock-ons are considered an act of hostility under NATO rules of engagement.

For years, for decades, the belligerent Turks have been harassing the Greeks with mock attacks. 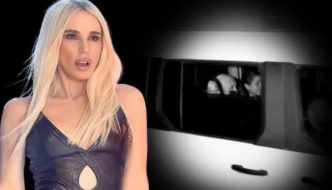 These schools teach the Qur’an and Sunnah. No perversion in those, right? Jihad warfare, child marriage, the beating of women, the sex slavery of infidel women — perversion? Come on, man! Don’t be “Islamophobic.” “Turkish pop singer Gülşen detained over remarks on religious schools,” Ahval News, August 25, 2022