Disband the UN, and jail the globalists for crimes against humanity 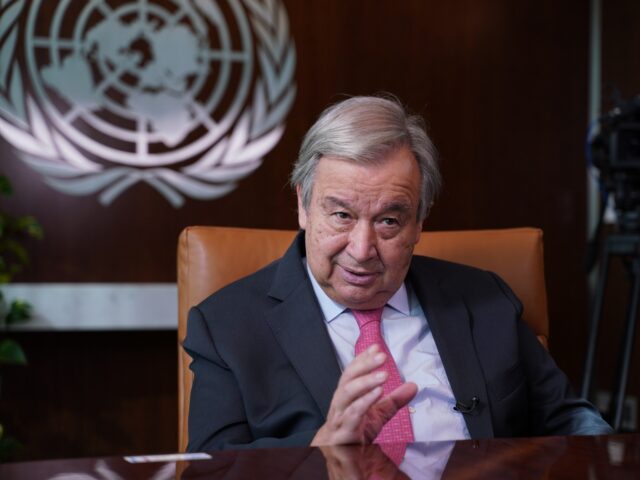 OUT: ‘BUILD BACK BETTER.’ 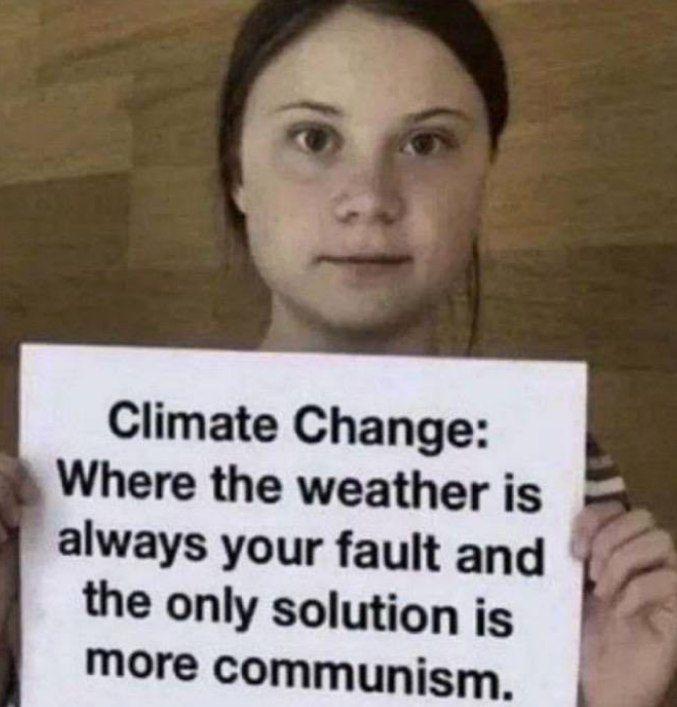 The committed globalists made their grim warnings alongside appeals for money – lots of it  – and a call for trust in their ability to safeguard our collective futures. Another attempt at gaslighting you:

Once the ‘Great Reset’ kicks in, you will no longer need a caravan, a boat or a horse float. ABC scribblers should know better and they do. They don’t have boats, caravans or horses. 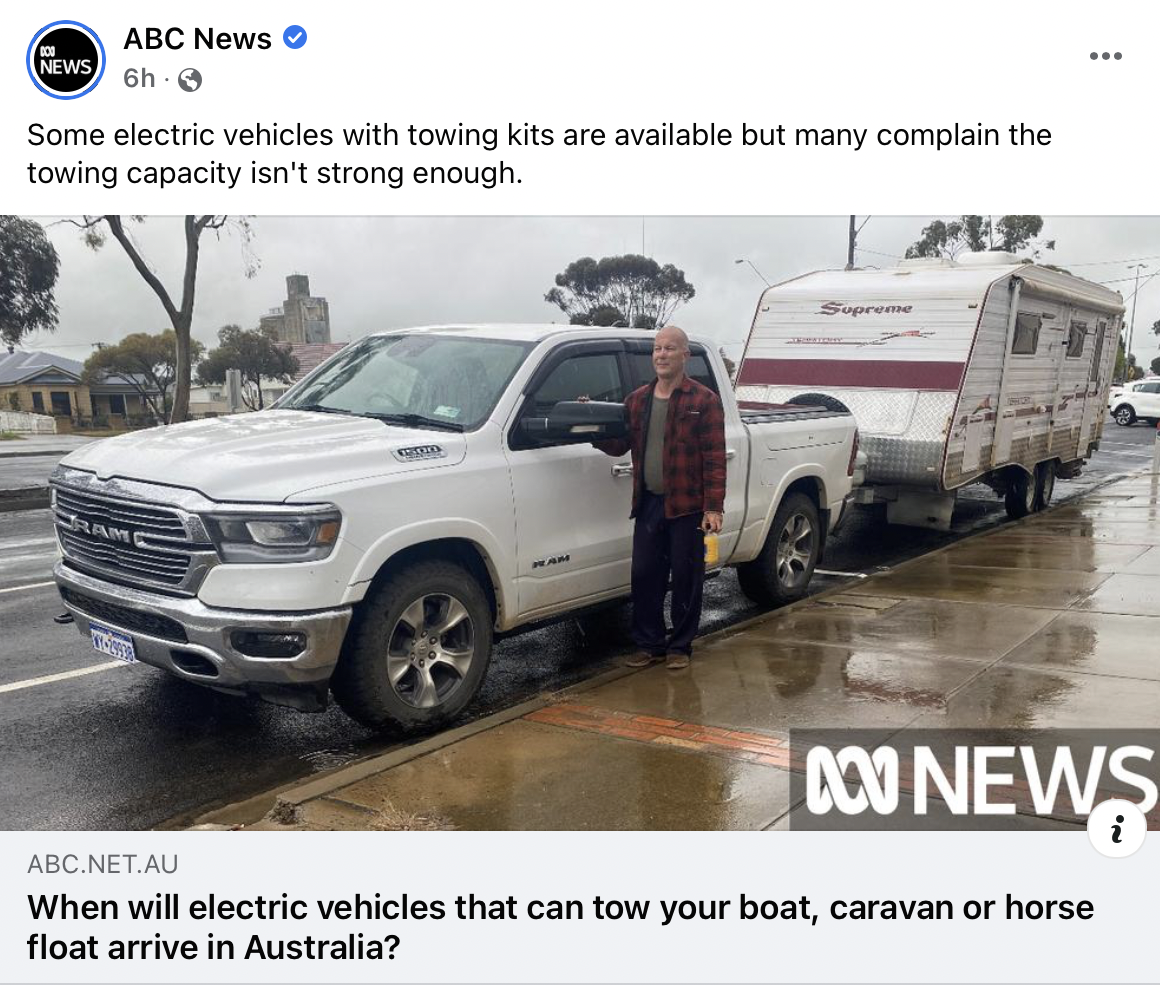 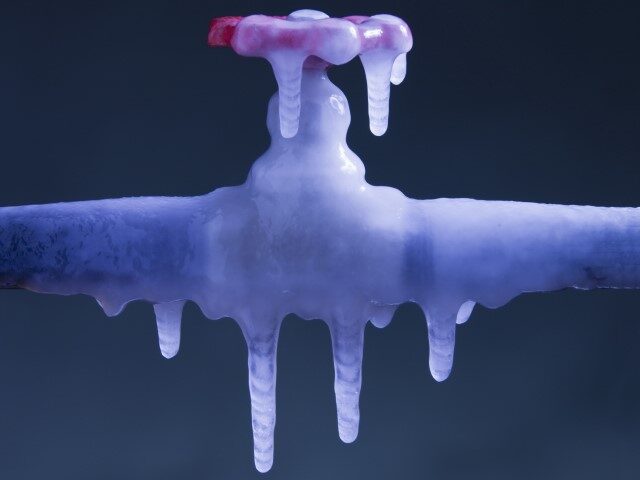 In speeches and remarks leading up to the start of the leaders’ meeting Tuesday at the U.N.’s New York headquarters, Guterres cited the “immense” task not only of saving the planet, “which is literally on fire,” but of dealing with the persisting coronavirus pandemic.

AP reports the veteran Portuguese socialist also lamented “a lack of access to finance for developing countries to recover — a crisis not seen in a generation” that has seen ground allegedly lost for education, health and women’s rights.

U.N. chief Antonio Guterres called for the world to “urgently redistribute power” so as to end gender inequality which he said “should shame us all in the 21st century because it is not only unacceptable, it is stupid.” https://t.co/sPyAaYudUL

Guterres, a guest of Bill and Hillary Clinton as a speaker at a CGI meeting in 2010, will deliver his “state of the world” address at Tuesday’s opening of the annual high-level global gathering while issuing a call for further financial contributions from leading economies.

He will speak just one day after Clinton called on the world to back his CGI charity foundation as it reconvened Monday for the first time since 2016, as Breitbart News reported.

Clinton, president of the United States from 1993 to 2001, claims to be “amazed” by the massive response to the event resuming once more after the delay caused by the coronavirus pandemic.

“The world’s on fire in a lot of different ways,” he told the Associated Press in an interview Monday. “But there are a lot of things that businesses, non-governmental groups and governments working together can do to help with a lot of these problems.” 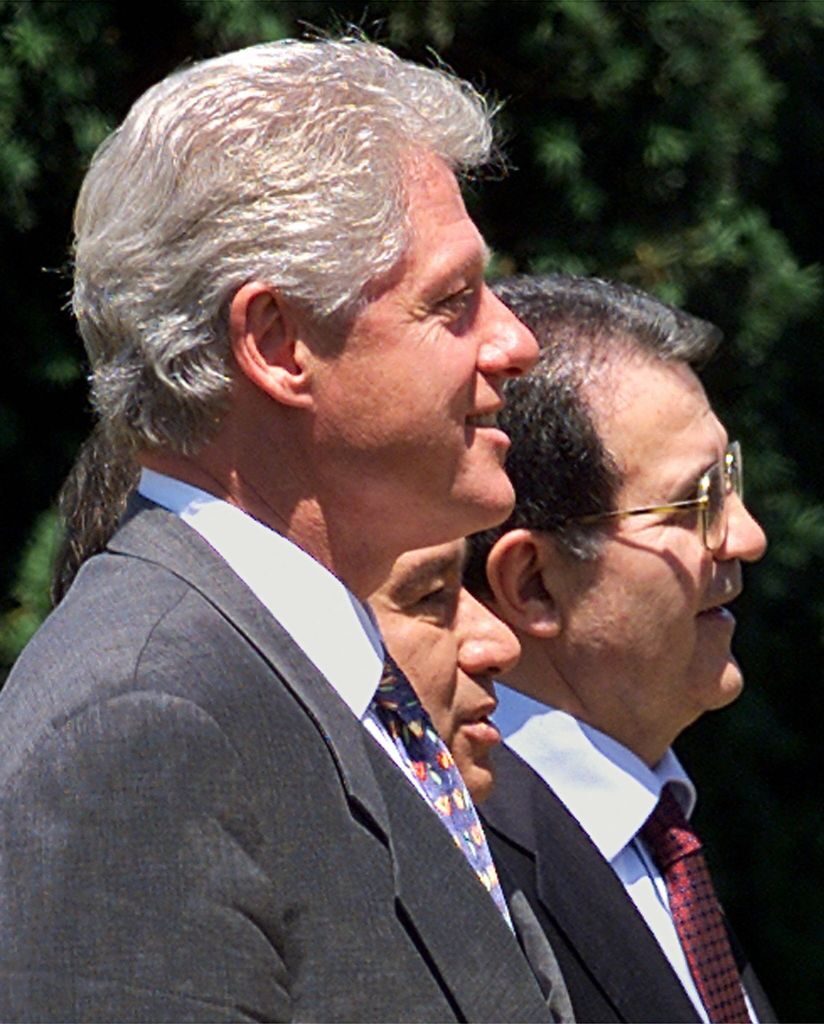 A subset of the Clinton Foundation, the CGI “convenes global and emerging leaders to create and implement solutions to the world’s most pressing challenges,” according to its website.

It ended in 2016 as Hillary Clinton launched her presidential campaign.

The year before, donations plummeted by 37 percent amid allegations that Clinton used the charity to solicit millions of dollars in donations from foreign governments and corporations in exchange for giving these entities favorable treatment while she served as Secretary of State.

Breitbart News Editor-at-Large Peter Schweizer exposed one such deal—known as the Uranium One deal— and other transactions between Clinton Foundation donors and the State Department in his book Clinton Cash.

That move prompted a flood of media coverage of the foundation’s dealings on both sides of the ideological spectrum.

Now the CGI is ready to go again and will convene between September 19 to September 21 in New York City.

FACT CHECK: Why did they perform an internal audit that scored the Foundation 4/10? https://t.co/soZZ1L70KC

Meanwhile across town the U.N. sits in session for the 77th General Assembly meeting of world leaders at the same time.

President Joe Biden of the United States, by tradition the second speaker on the first day, will instead speak on Wednesday after returning from the funeral in London of Queen Elizabeth II.