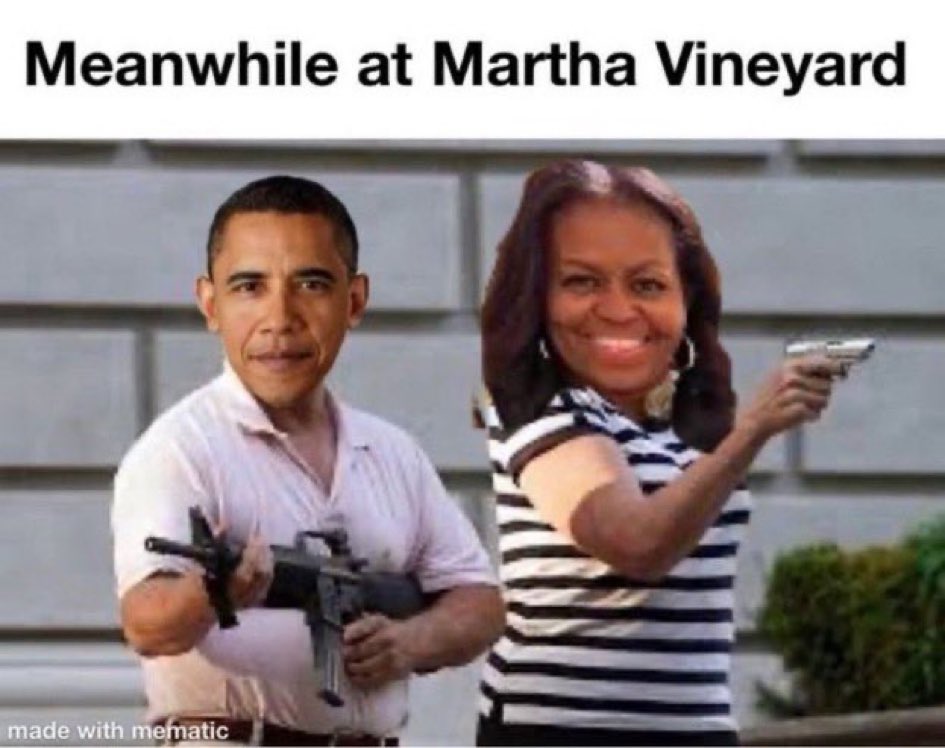 “But but but….we wanted them to go to your backyard not ours”.

Funny how Biden regime’s illegal border invasion by millions was ignored until a mere 50 were sent to a Democrat, rich, white, elitist snob town. Ron DeSantis is a genius. 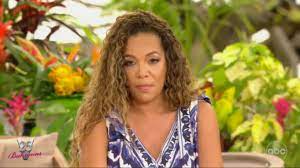 ABC’s Hostin: No Unity Until U.S. Accountable for White Supremacy

Sunny Hostin is a vile degenerate. 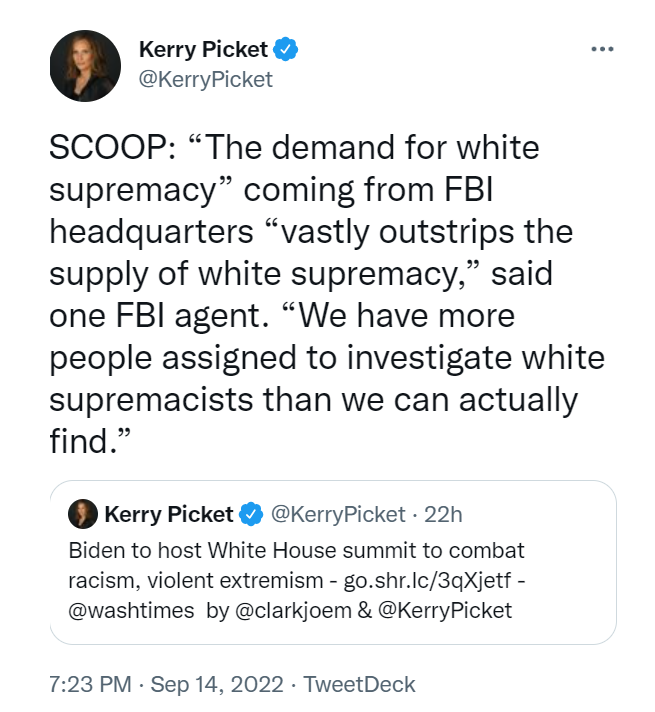 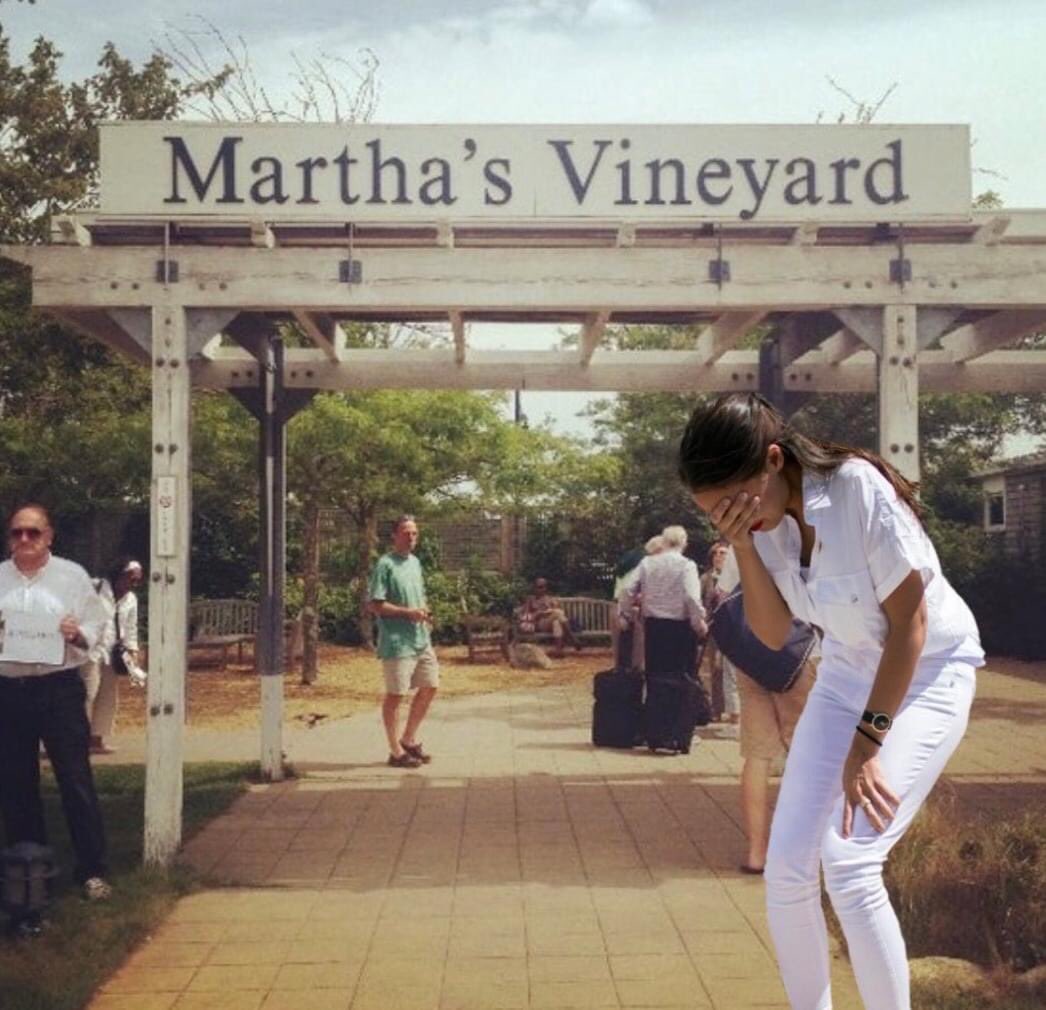 Fauxcahontas is always good for a stink bomb. 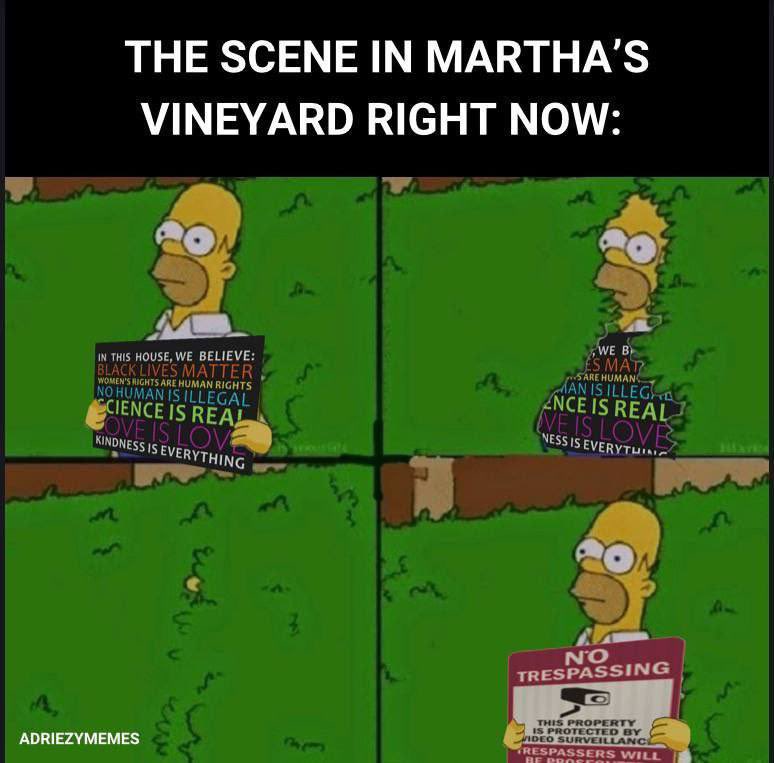 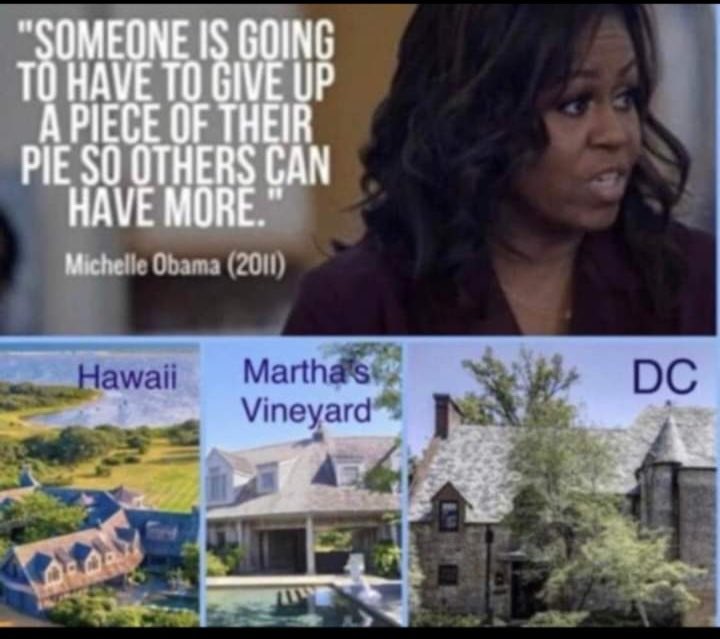