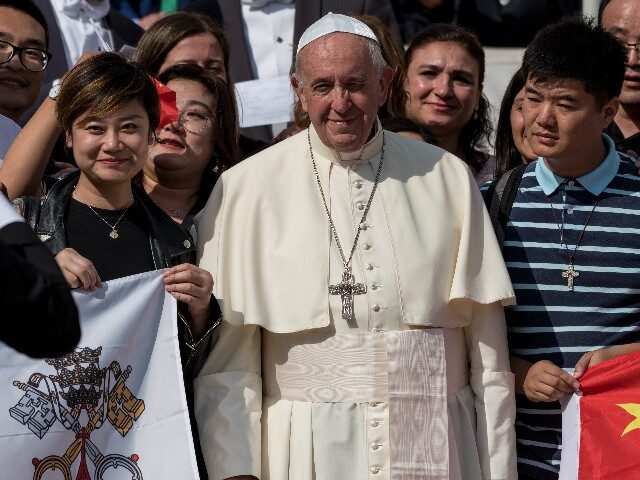 Is this a demented POS or what?

ROME — Pope Francis has rejected the label “undemocratic” to describe China’s communist regime, insisting that the issue is too complex to allow for such characterizations.

“I cannot get on board with calling China undemocratic; I won’t do that because it’s such a complex country,” the pontiff told journalists during his return trip from Kazakhstan to Rome Thursday. “Sure, there are things that seem undemocratic to us, that is true.

“Every creed” except Islam, that is. He never gets around to critique Islam. Islam is perfect. Bergoglio is the worst woketard the Vatican has ever known.

And yet, he continued, religion “is not a problem, but part of the solution for a more harmonious life in society.”

The daily victims of the global jihad would vehemently disagree. 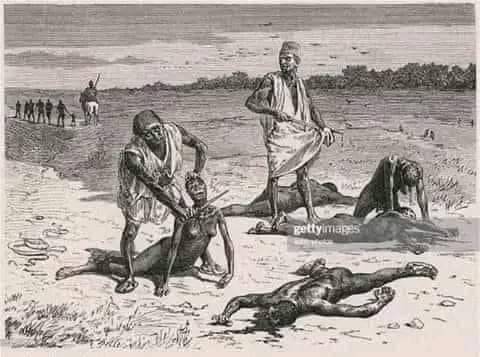 11 September
.
HOW ARABS CAME TO BE IN THE NORTHERN PART OF AFRICA
.
Arab slavery had already begun in Africa more than 700 years before the European transatlantic slave trade.
.
The slave trade began when the Arabs invaded North Africa for the first time in the 7th century AD.
The first Arab entry into Africa was through Egypt.
.
An Arab military general named General Amir Aben Alas invaded Egypt in December 639 AD.
.
Amir had successfully conquered Egypt and went ahead and conquered other places such as Tunisia and western Libya.
.
Once these areas had been completely conquered by the Arabs, they imposed tributes of 360 slaves in all regions they occupied and controlled.
With this Islamic slave trade in Africa, North Africans were Islamized by their Arab slave masters.
.
Today, many Africans pose as Muslims without knowing how the owners of such a religion brutally enslaved their black African ancestors for over 700 years.
Remember that every time you see a modern Egyptian claim to be of North African origin,