Stand up and fight!

The same media that was screaming at us to save granny, is now COMPLETLY silent as young people are simply dropping dead or dying in their sleep.

‘Journalists’ remain silent over excess deaths, doctors are baffled and politicians continue to push for what didn’t and couldn’t have worked.

This is what speaking truth to Power sounds like 🔥

Young people are dying from heart attacks – 30% increase in the U.S Sky high excess deaths – 24.3% higher than normal in Greece. Birthrates have collapsed – Fell by 27% in Taiwan earlier this year. 123% increase in newborn deaths in Scotland in September last year. 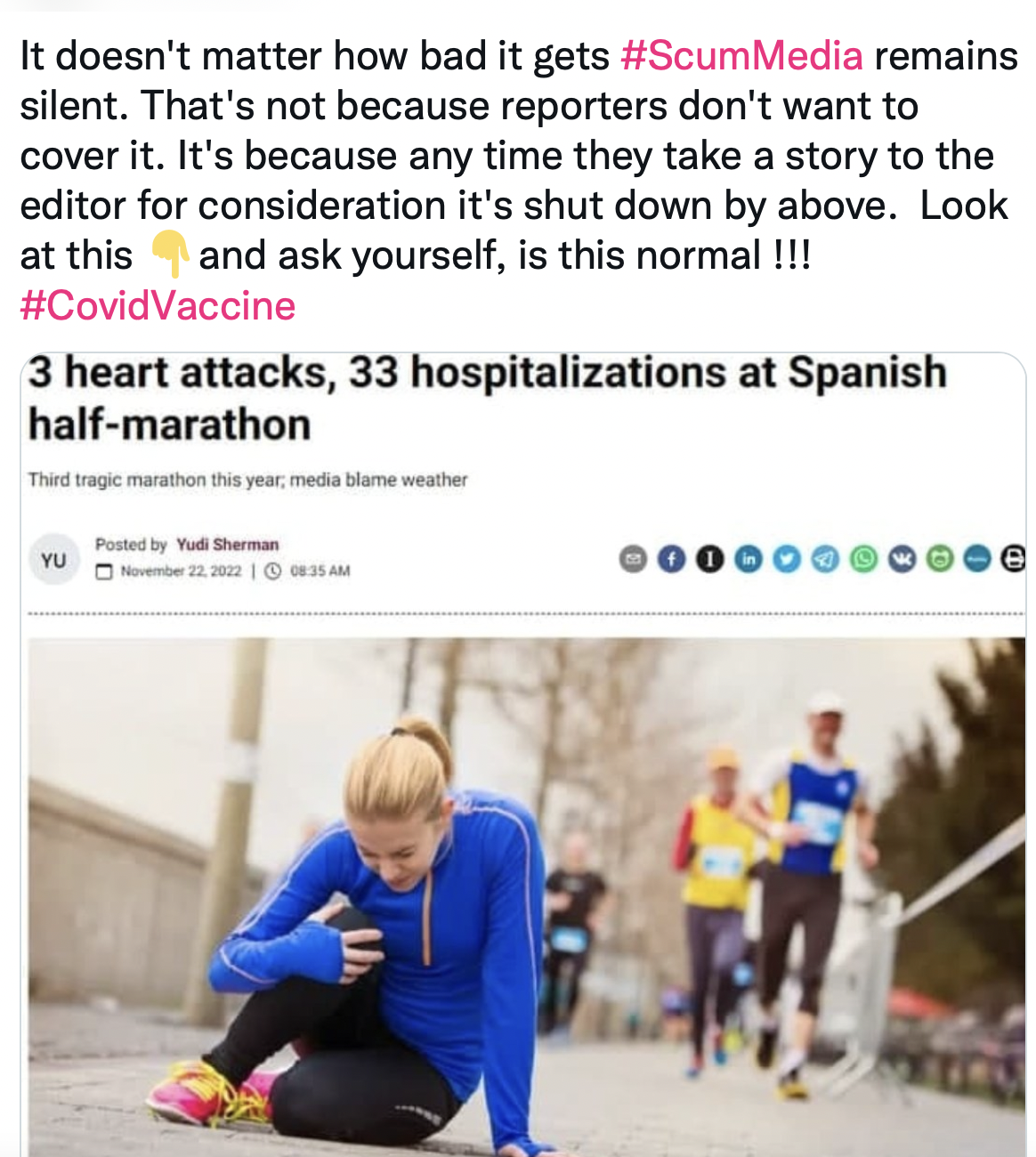 "You are ignoring science! It's a disaster. You spend billions on the vaccine & force people to inject it…due to the vax, natural immunity has been suppressed" pic.twitter.com/EhhPnnPS2a 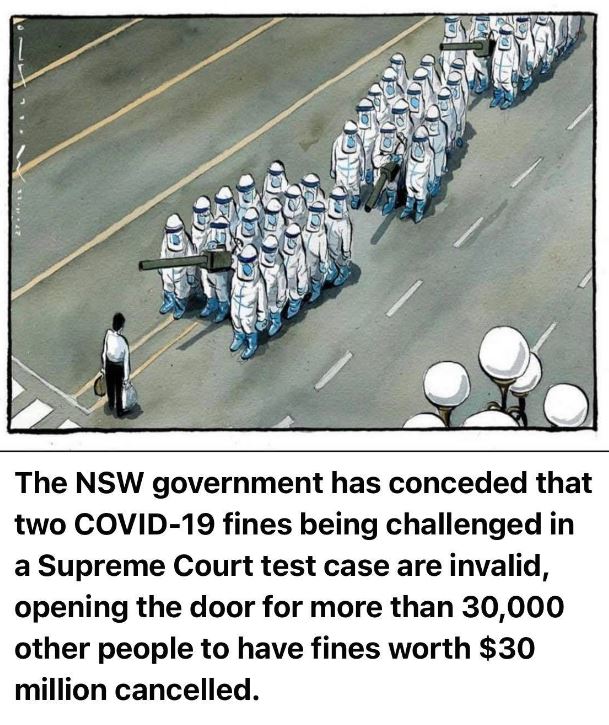 How far in advance do YOU think they planned this???

The Denver airport mural painted in 1994. 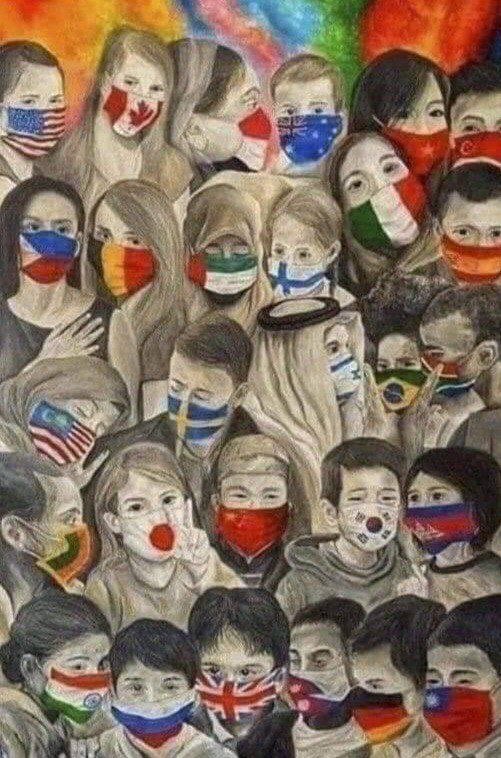 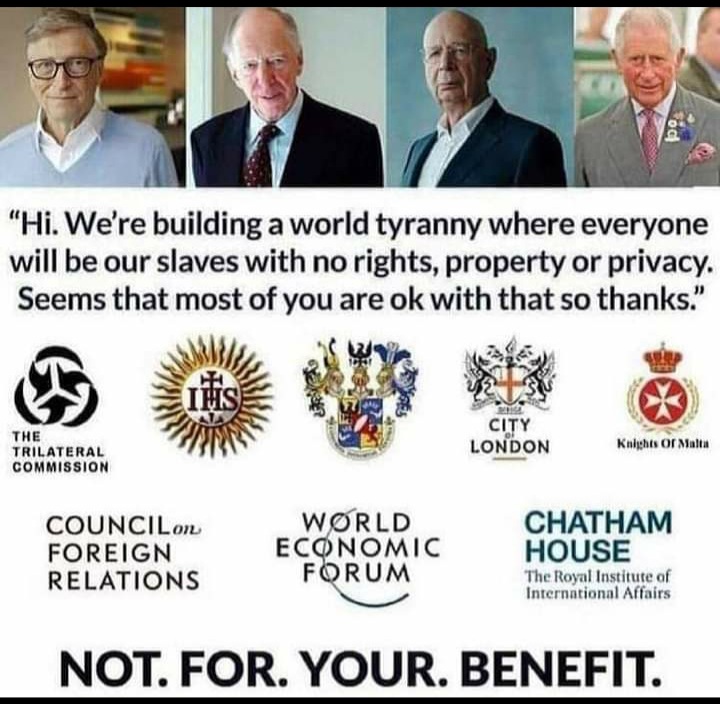 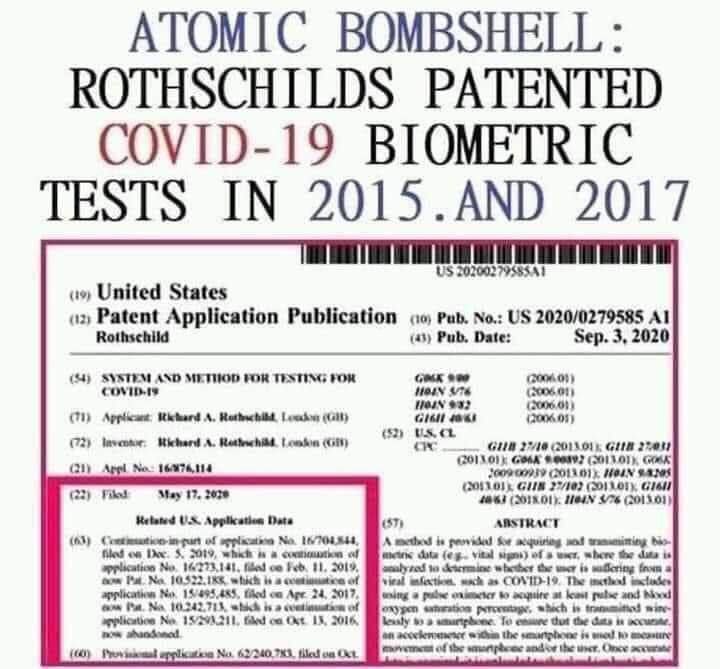 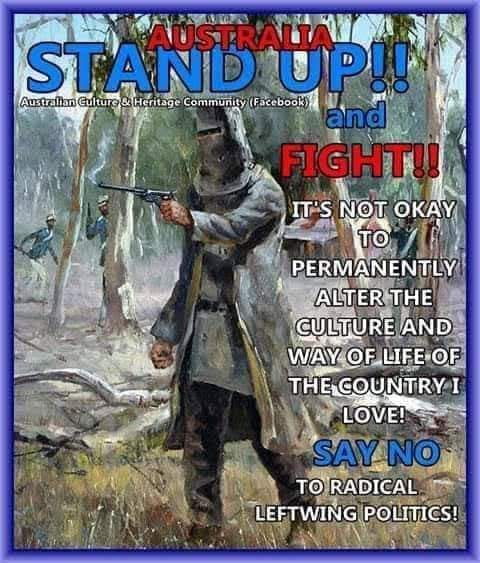