Musk seems to be under enormous pressure since his announcement to release the Twitter files. There’s a slight delay, but it seems to be happening. 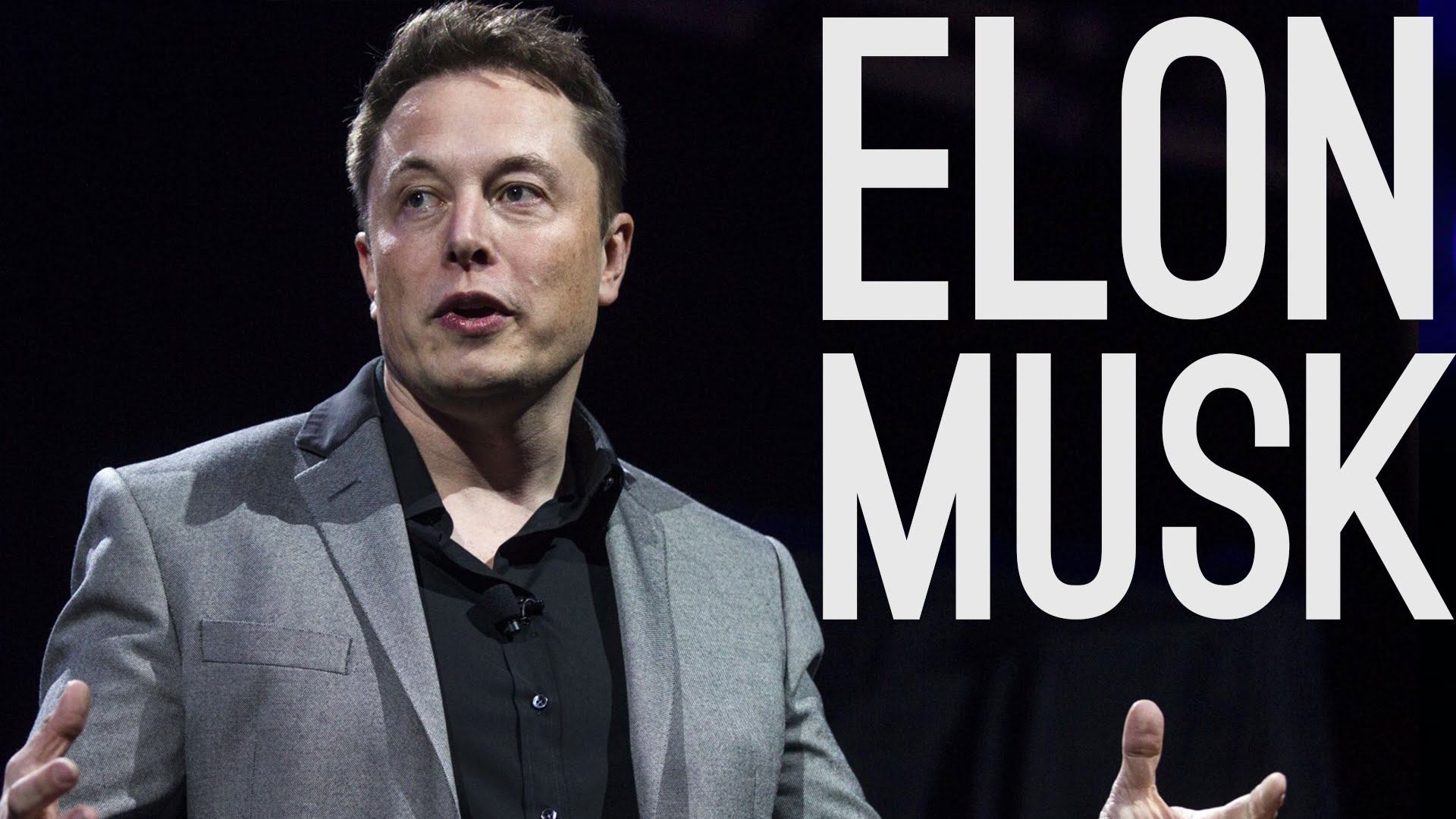 It isn’t only CNN “intelligence” analysts and Hollyweird has-beens like Alyssa Milano and Jim Carrey who have it in for Elon Musk for allowing more free speech on Twitter. Even Eurocrats are piling on:

Twitter’s decision to stop enforcing its COVID-19 misinformation policy has put another bullseye on Elon Musk’s back.

“In my view, Twitter now is jumping to the front of the queue of the regulators,” Věra Jourová, the European Commission’s vice president for values and transparency, told POLITICO.

Seriously, Vice-President of Values and Transparency is the title of a eurocrat demanding Twitter suppress what she calls “disinformation and illegal hate speech.” She must work for the Ministry of Truth — along with this guy:

On Wednesday, Internal Market Commissioner Thierry Breton held a video call with the Twitter CEO to tell him his company was not ready for the bloc’s upcoming content moderation revamp, known as the Digital Services Act.

“There is still huge work ahead, as Twitter will have to implement transparent user policies, significantly reinforce content moderation and protect freedom of speech, tackle disinformation with resolve, and limit targeted advertising,” according to a Commission readout of Breton’s call with Musk.

That apparatchiks can keep a straight face while mixing demands for more censorship with pious duckspeak about transparency and freedom of speech confirms that we are living in a novel by George Orwell.

The French commissioner also said Twitter needed sufficient personal and technical capacity to comply with Europe’s upcoming rules, adding he would be monitoring its progress.

Maybe if Musk hires back Melissa Ingle he can placate the Euroweenies.

Next will come demands that Musk follow the lead of the totalitarians at Google and impose behavioral “interventions” to “prebunk” rather than debunk disfavored information.

On tips from Bluto, ABC of the ANC, and KirklesWorth.