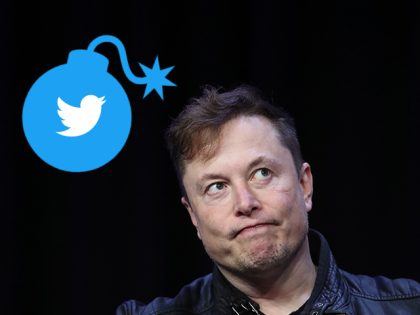 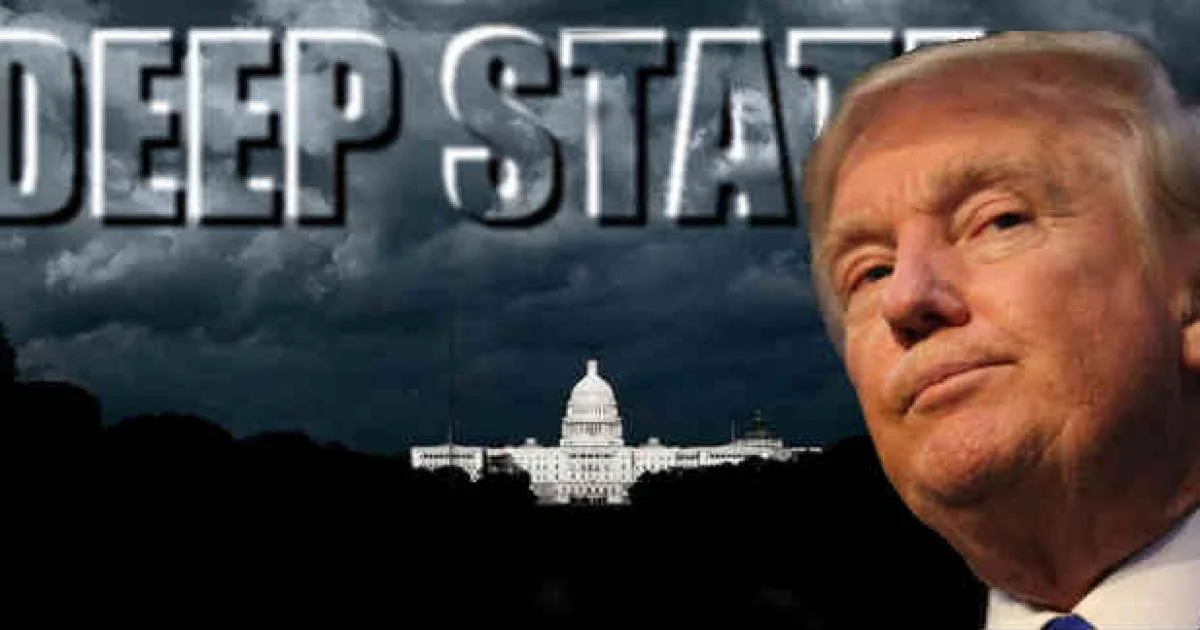 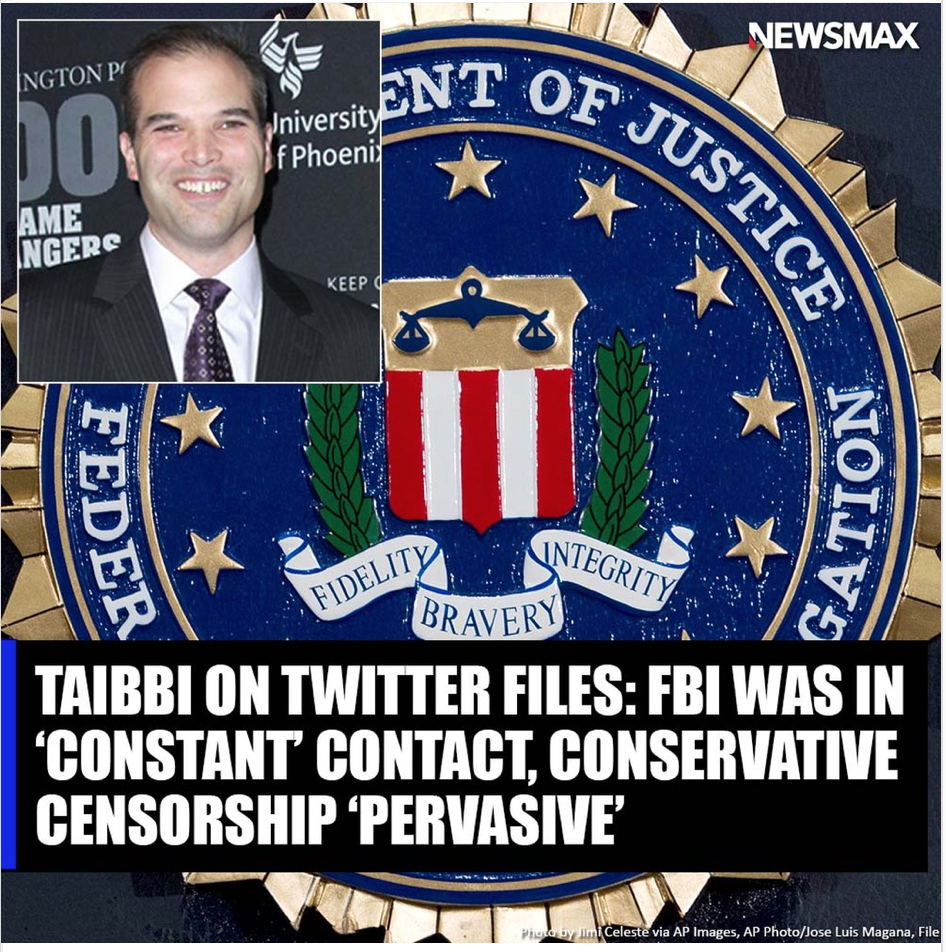 newsmax
.
The new Twitter Files, part six drop from journalist Matt Taibbi on Friday sheds new light on an otherwise unfolding landscape of how the FBI was in “constant” contact with the tech giant to censor, in a “pervasive” manner, almost unilaterally users on the right, some on the left, but nonetheless both users big and small.

“The #TwitterFiles are revealing more every day about how the government collects, analyzes, and flags your social media content,” Taibbi writes. “Twitter’s contact with the FBI was constant and pervasive as if it were a subsidiary.”

“Between January 2020 and November 2022, there were over 150 emails between the FBI and former Twitter Trust and Safety chief Yoel Roth… a surprisingly high number are requests by the FBI for Twitter to take action on election misinformation, even involving joke tweets from low-follower accounts.”

For more info on this story, please visit the link in our bio or Newsmax.com Dr Shiva: Until the Partner Support Portal Between the US Government and Big Tech Is Eliminated, It’s More of the Same