“Save & effective” is a cynical joke.

After the crime comes the frantic effort to coverup.

Missing VAERS Reports: CDC Are Covering Up the Scene of a Crime

"Dr. Ealy has confirmed, & (Jessica Rose as well), that CDC, has removed 32,000+ records of myocarditis and pericarditis from the VAERS database between Sep & Dec 2022" -Naomi Wolf

Dr. Dennis Walker
Nothing to see here: C0VID virus contains a tiny chunk of DNA that ‘matches sequence patented by M0derna “THREE YEARS” before pandemic began’ A one in 3 trillion chance C0VID developed the code naturally. 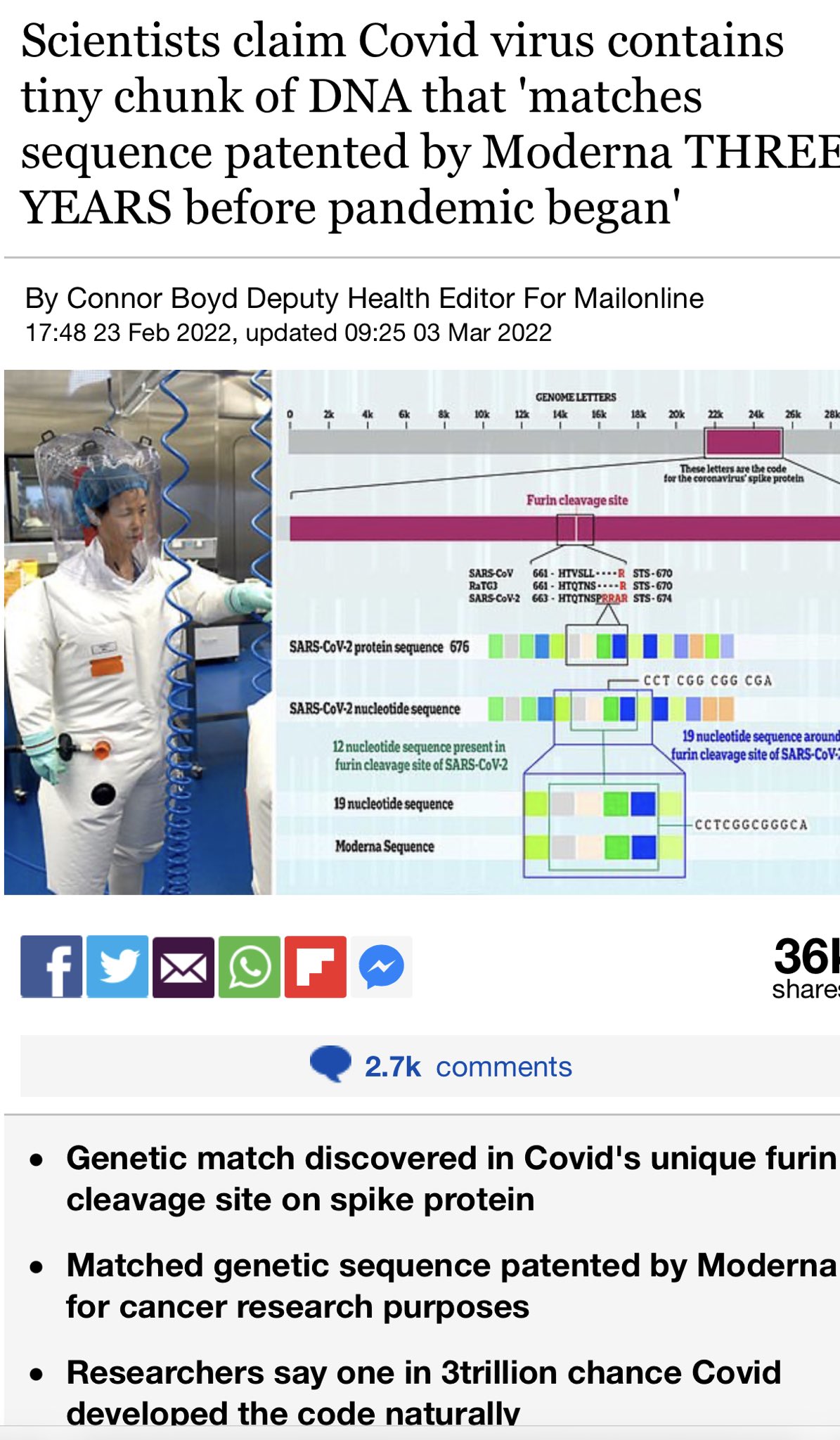 In the Pfizer trials, more people died in the vaccine group than in the placebo group, and it takes 22,000 vaccines to save one life from COVID.

There will be consequences.
NUREMBERG 2.0 is coming soon. pic.twitter.com/3ahKRf7GQo

U.K. Doctor who once promoted the Pfizer mRNA injections now orders an immediate stop to all mRNA injections after his healthy father was killed by the Pfizer injections which prompted him to do research and study into the dangerous side effects of mRNA. pic.twitter.com/892MUAVKBq