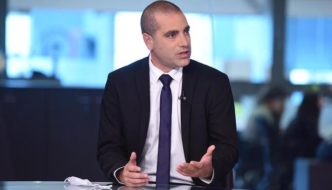 Australia’s demented, irresponsible gubbermint brings them back. Against the will of the people, without consent of the electorate, disregarding our basic needs and safety.

Religious Zionism Party lawmaker Simcha Rothman: “The bare minimum we can do as a moral country is to revoke their citizenship and residency.”

While European countries such as Germany and France are flying in Islamic State (ISIS) brides and their offspring from the Middle East, Prime Minister Benjamin Netanyahu’s newly-elected government in Israel is moving ahead with a bill to revoke the citizenship and residency rights from individuals convicted of terrorism in the country.

The new legislation, tabled by lawmakers from Netanyahu’s Likud and coalition partner Religious Zionism party, aims to strip the citizenship of convicted terrorists who receive “salaries” or financial payments from the Palestinian Authority for their terrorist and jihadi exploits.
“According to the bill, a citizen or resident who is proven to have received payment from the Palestinian Authority for committing an act of terrorism – also known as ‘pay-for-slay’ – will be considered as voluntarily renouncing their Israeli citizenship or permanent residency,” the Jerusalem Post reported Monday.

Arab lawmakers in the Israeli parliament were enraged at the proposed law targeting convicted terrorists, the Israeli media reports said.

Israeli TV channel i24news reported the details of the bill:

The House Committee of Israel’s parliament, the Knesset, on Monday approved the expedited review of a bill that seeks to revoke citizenship or residency of convicted terrorists who receive compensation from the Palestinian Authority (PA) for their actions.

Lawmakers from the Religious Zionism and Likud parties introduced the bill that is scheduled to receive a preliminary reading vote on Wednesday.

“For years we’ve become accustomed to having an entity receive funding from the State of Israel while it maintains an official price list: ‘Murdered a Jew? Here’s a stipend,” said Religious Zionism lawmaker Simcha Rothman, referring to the PA.

“The bare minimum we can do as a moral country is to revoke their citizenship and residency,” he added.

Israeli Arab lawmakers in response said the bill is aimed at “a selective issue that only addresses Arabs.”

“When it comes to an Arab citizen, there are always populist proposals. There are policemen who kill Arabs and get promoted,” said member of the Israeli Arab Hadash Ta’al party Ahmad Tibi, causing an uproar within the committee.

Coalition chairman Ofir Katz of the Likud party plans to push the bill through the Knesset within two weeks, in cooperation with part of the opposition.

If the bill is approved, it will notably be possible to revoke the Israeli citizenship of terrorist Karim Younis, who murdered Israeli soldier Avraham Bromberg in 1980 and was released from prison last Thursday, paving the way for his deportation. The same applies to his cousin and accomplice Maher Younes, who will be released in a week and a half.

Earlier in July, the Supreme Court ruled that the State of Israel can revoke the citizenship of terrorism convicts even if they have no other citizenship.

Besides promises of 72 virgins for jihad martyrdom, Palestinian men are induced with generous financial rewards for committing murderous terror attacks against Israeli civilians and soldiers. According to the Israel-based watchdog Palestinian Media Watch, the “Palestinian Authority Martyrs Fund” handed out more than $150 million to terrorists and their families in 2020. The humanitarian aid given by the U.S. and Western governments is diverted to finance this “pay-for-slay” terrorism financing scheme. 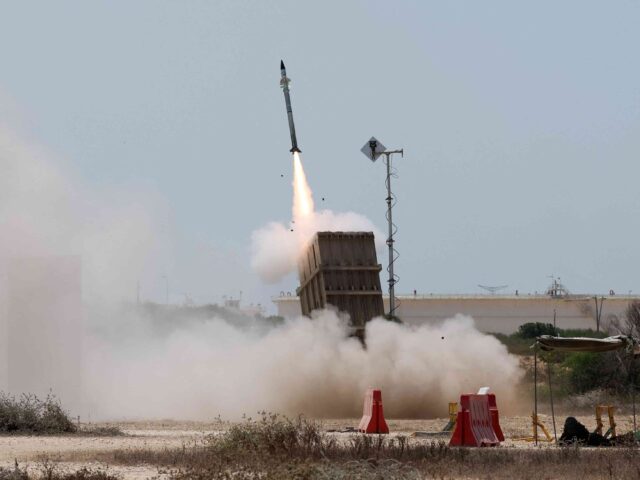