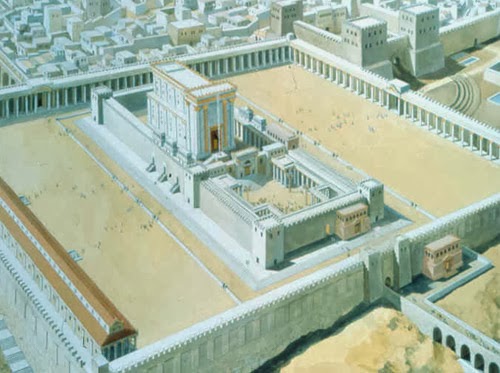 So it turns out that the Jews have been puppets of the Sunnis all along?

KSA behind Israel plans to replace al-Aqsa with temple: Analyst

Saudi Arabia is supporting the Israeli regime in its plan to replace the holy al-Aqsa Mosque with a temple, an analyst tells Press TV in an interview.

Saab Shaath was talking to Press TV on Saturday…

Shaath said Saudi Arabia has always provided support for the Zionist regime’s anti-Palestinian moves and “offered under-the-table support for Israel in their alliance against Syria.”

“The only thing, which will stop the Israelis from going that far, is the Arab-Palestinian resistance in the Gaza Strip and in Lebanon,” he said.

Shaath said Israel intends to “secure as much as they can from territories in the West Bank.”

“And they will go as far as the destruction of the existing al-Aqsa Mosque since now they see the Arabic masses got used to the desecration of religious sites as we notice in Syria by the Takfiri groups and the Arab masses have been shut enough to keep it quiet, that’s what they believe,” he added.

Al-Aqsa Mosque is considered the third holiest site in the Muslim world.Â [Not to Shiites!Â – EoZ]

Israel only exists because of money being paid to it directly from Gulf states!
Sunni Islam is really Judaism!
Mecca is really being leased from the Jews who lived there!
The Saudi King is an ultra-orthodox rabbi!
Kuwait’s real name is “Jewait”!