The important thing is that the UN peacekeepers are safe, hiding behind Israelis.

Who will protect Israel if it doesn’t protect itself?Â This Â is not the first time that UN peacekeeping forces charged with protecting Israel have failed to do their job.

Having UN troops retreat from a war zone into the comforts of Israeli protection is helpful because it will at least prevent them from playing their usual, anti-Israel role in armed conflict. Looked at from that perspective, then, this retreat may be the best move UN forces have made in years.

Syrian Ambassador Bashar Jaafari said fighters from Jabhat al-Nusra “had succeeded in occupying all of the Syrian side” of the Golan.

After 40 years, the U.N. forces meant to separate Israel and Syria have fled their posts — fled into Israel, for safety.

“Israelis watch the fate of the Yazidi and Christian minorities in the Middle East and tell each other: Imagine what would happen to us if we ever lowered our guard.”Â That guard, essential for their safety and for that of Palestinians and Jordanians, cannot be replaced byÂ an amorphous international or U.N. force that, judging by experience, will shrink from confrontations and flee in the face of real danger.Â (Elliott Abrams)

In pictures: Exodus of Yazidis

Thousands of people from the Yazidi religious community have sought refuge on the arid heights of Mount Sinjar, close to the Syrian border.

With more and more Mohammedans settling behind enemy lines, “never again” is becoming a sick joke…. 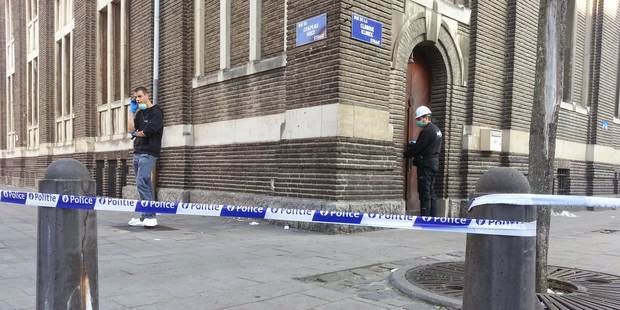 A fire broke out in a synagogue in the Belgian capitals of Brussels Tuesday, in what appears to be a “criminal” act, according to reports.–Arutz-7

Geert Wilders, the leader of the Party for Freedom in the Netherlands, has proposed that people who reside in the Netherlands but hold passports from an Islamic country be required to sign a declaration renouncing sharia.(Vlad)

What a worthless putz:

The Obamessiah vs the bitter clingers:

Obama Calls For Gun Reforms That ‘Respect Our Traditions’

“Fundamental transformation” doesn’t include American traditions; it does away with them.

Fat chance of that happening.

“To the Lone Wolves in America: How to Make a Bomb in Your Kitchen, to Create Scenes of Horror in Tourist Spots and Other Targets.” Why would they want to “create scenes of horror”? Could it have anything to do with the Qur’an’s command to “strike terror into the hearts of the enemies of Allah [Robert SpencerÂ /Â Comments]Continue Reading Â»

Hamas profiting from “Gaza charities” – and from Gazans fleeing to Europe 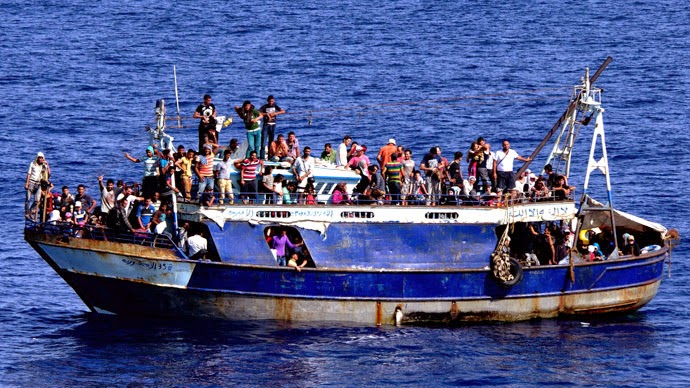 Palestine Press AgencyÂ reportsÂ that Hamas gets a cut from the Gazans who are desperate to flee Gaza to try to migrate to Europe.

According to their sources (which is in all likelihood Fatah) Hamas takes a cut of the money being paid to smugglers – about $750 for every person being smuggled out of Gaza through either the Rafah crossing or the remaining tunnels that Egypt has not yet destroyed.The article says that the Rafah crossing is a “mafia” run by Hamas.This would help explain Hamas’ reluctance to give up control of the Rafah crossing to the PA.

Fatah officials are blaming Hamas for the deaths of many Gazans whoÂ drownedÂ in their attempts to sail to Europe with these smugglers.

In addition, Fatah spokesman Ahmed Assaf said that that the Hamas leadership in Gaza has received $700 million so far from “charities” that collected money for Gazans throughout the world.

There had been many appeals for funds during the war, both within the Arab world and throughout Europe.

The fundraising was supposedly for families of “martyrs,” children, women and elderly or for rebuilding what was destroyed, but Hamas is collecting this cash and there is no accountability on how Â they are actually using it.

One thought on “UN 'forces' run for cover, to Israel”