A daily occurrenceÂ Â in Israel.

Even among all the crazy, antisemitic stuff that MEMRI finds being promulgated in the Arab world, this is something:

Preacher at Al-Aqsa Mosque to the Jews: “We Shall Slaughter You Without Mercy”

In an impromptu sermon at the Al-Aqsa Mosque, Sheik Omar Abu Sara called to slaughter the Jews, whom he called “the most evil of Allah’s creations.” The sermon was posted on the Internet on November 28, 2014. 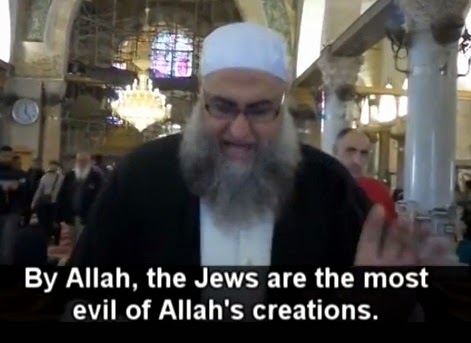 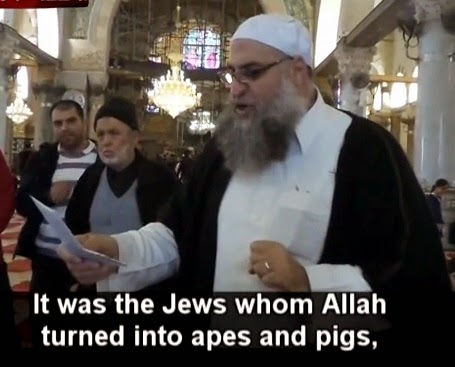 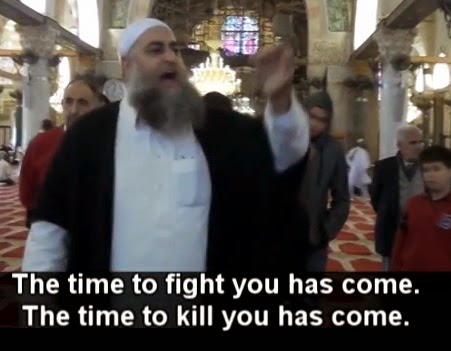 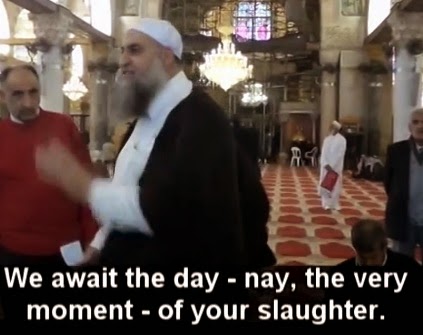 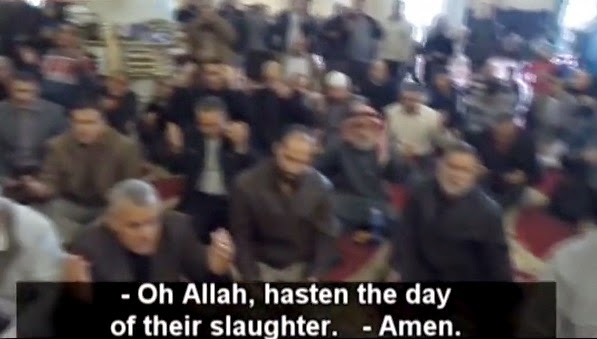 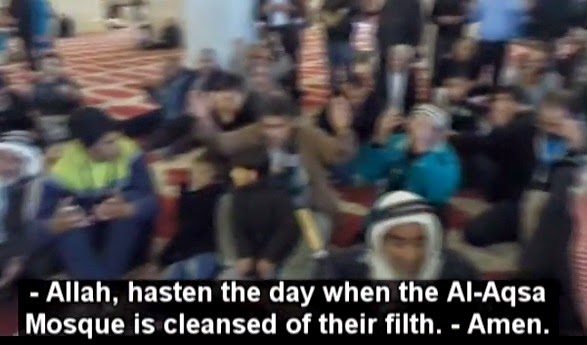 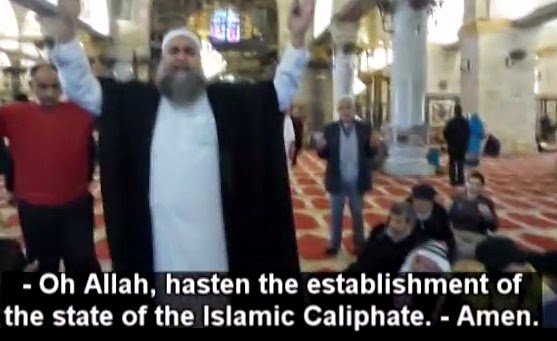 I wonder if Human Rights Watch and Amnesty International would consider this to be “incitement.”

Notice also that there is no fear of pushback from his audience against praying for a new Caliphate.

One thought on “Sensitivity Training Needed”