We’re paying for our own demise.

The truth is that without public funding – from the taxpayer and at the grocery checkout in the form of an Islamic levy on food – Islam in Australia would probably cease to function.

Here are just some of the ways you’re funding and promoting Islam in this nation whenever you pay tax or buy food. 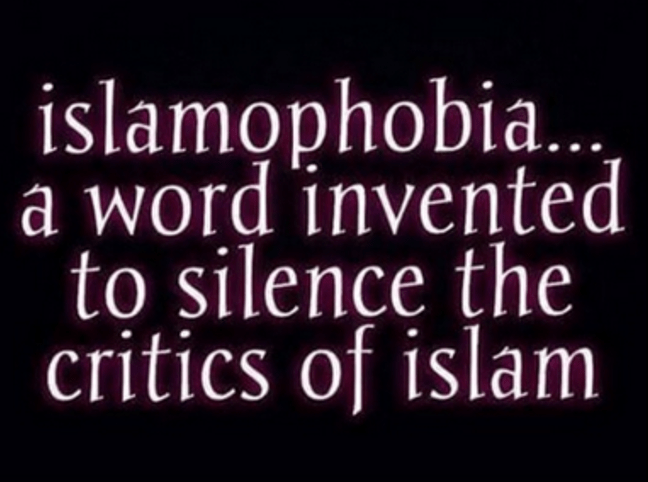 “If we put a nationwide infrastructure in place and marshalled our resources, we’d take over this country in a very short time….What a great victory it will be for Islam to have this country in the fold and ranks of the Muslims.”

Finally, if you think any of this will change in the near future, think again. After the Parramatta terrorist attack, launched from the Parramatta mosque, the Islamic demand for more cash was issued. And the New South Wales government responded by announcing $4 million was on the way.

No wonder the government wants to raise the GST…

4 thoughts on “Islamic migrants in Australia are largely sustained by the taxes paid by other Australians.”