WELCOME TO THE BRITISH POLICE STATE where Muslims are free to break the law and British citizens are arrested for pointing it out to police.

Young British girls were being raped by Paki Muslim gangs.

– Some of their fathers tracked them down and tried to save their daughters. – Police arrested the fathers.

– No action taken against the rapists. Tommy Robinson gets sent to jail for reporting on it. UKIP Peer Lord Pearson has written to Sajid Javid after the arrest of Tommy Robinson saying: If Tommy is murdered or injured in prison he & others will mount a private prosecution against Mr Javid as an accessory or for misconduct. Curious, is it not, that the Mohammedan Home Secretary employs a coreligionist, in this case “independent Counter-Extremism Commissioner” Sara Khan…..(Their idea of “extremism” is very much different to ours.) 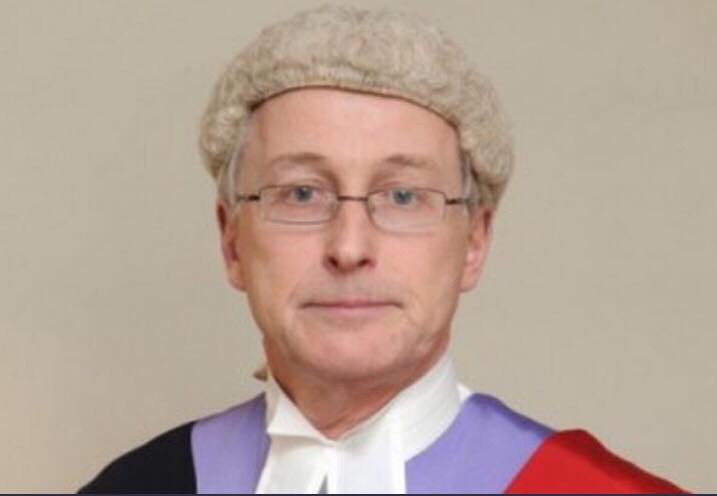 The Judge Geoffrey Marson threw Tommy in jail for 13 months, and tried to ban anyone in the UK from talking about it by issuing a ‘media-ban’.

No, Thomas Jefferson did not host the first Ramadan iftar dinner at the White House

“America’s First Ramadan Break-Fast Was Hosted by Thomas Jefferson,” says Atlas Obscura, a site that says “our mission is to inspire wonder and curiosity about the incredible world we all share.” The article yesterday by Natasha Frost attempts to suggest that the “tradition” …Read More…by Hugh Fitzgerald

One more study in fatuity, in a recent story from Bill White, a journalist at The Morning Call, a paper in Allentown, Pennsylvania. “Islam and Chili“: OK, I confess I was trying to intrigue at least a few potential readers with that strange headline. But it really does …Read More…by Hugh Fitzgerald

Sikh girls and women suffered abuse by Islamic men for centuries before it came to British working class towns. The Sikh Awareness Society has been working to help abused girls and their families and to raise public awareness since 1998. And most of them are not cowed by fear of racism. A senior …Read More…
.

22nd May: On the Anniversary of the murders of Lee Rigby and 22 members of the audience at the Manchester Arena.

I couldn’t go to any of the commemorative events at the site of Lee Rigby’s murder in Woolwich South London this year. Friends did attend and thus I know that, as usual, everything was decently and respectfully done. There are events in Manchester today, including a minute’s silence and a memorial …Read More…
.

THERESA THE APPEASER has been slammed after plans to re-integrate jihadi extremists with offers of council homes and jobs were discovered.

Leaked details of the scheme called “Operation Constrain” call for returning jihadi fighters to be put at the FRONT of the queue for housing and helping them find education and employment.

The project will reportedly target up to 20,000 extremists known to MI5, while Britons returning from former Islamic State strongholds in Syria would also be eligible.

3 thoughts on “UK: Mohammedans in all key positions”