The “accident” of a Mohammedan cabbie from Kyrgyzstan today in Moscow. 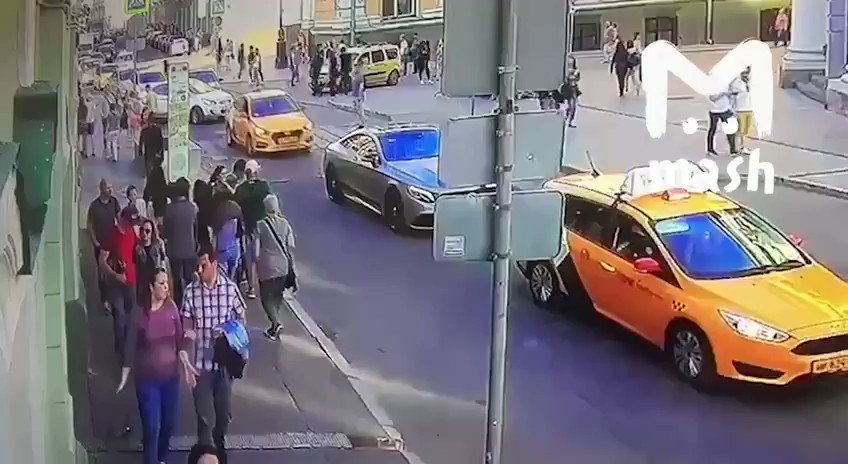 Watch the video. This driver didn’t lose control. He clearly plowed deliberately into the pedestrians. Germany is braced for a political earthquake tomorrow as a deep rift within its conservative alliance threatens to topple the government and bring an abrupt end to Angela Merkel’s 13 years as chancellor.

The Marrakech Declaration, the ultimate deceit….

7News: A gang of African thugs has trashed another short-term rental house in a wild all-night party.

When Peter came home from serving in Iraq he was forced to live in a tent. Seven News has found Australia’s cities and towns are filled with thousands of homeless veterans.

Northamptonshire Police said the move was to ‘show unity’ and ‘gain a better understanding’ of the local community during the Muslim holy month.
.
Got that? Mohammedans are “the local community”. Nobody, nothing else matters.
. “It is our duty to help avoid a humanitarian catastrophe and offer a safe port to these people, to comply with our human rights obligations,” Prime Minister Pedro Sánchez said earlier this week.

Bio-weapon of arrested Tunisian “asylum seeker” could have killed hundreds of Germans.

German Special Forces stormed the apartment of the 29-year-old Allah H. in Cologne-Chorweiler. During the subsequent search, the highly toxic ricin was found.

The city is placing bulletproof glass and high walls around the tower to guard against terrorism.