Austrian Interior Ministry’s asylum, migration and human rights directorate chief has warned that a new migrant route is being created – “the mosque route.” 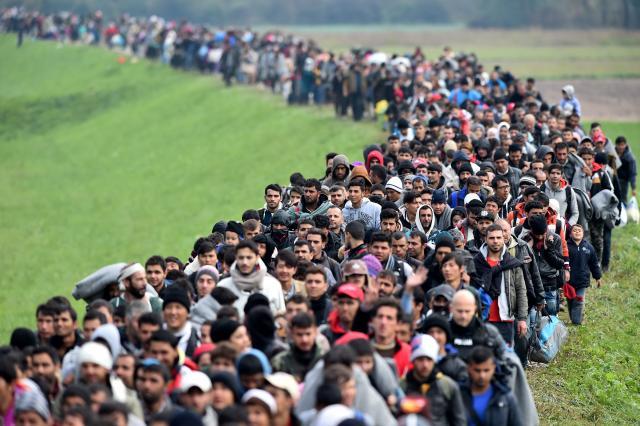 On this route, as Peter Webinger explained, mosques offer support to migrants.

Webinger is convinced that the growing number of refugees is leading to a “tense situation,” which will not develop as dramatically as in 2015, “although there is similarly great potential in crisis regions.”

This expert of the Austrian ministry sees the risk of a major influx next year, unless the necessary preparations are made.

The growth of the number of migrants in 2014 led to the outcome that we had in 2015, and that could happen in 2019, the Austrian media quote Webinger as saying.

The new Balkan route, which is currently being created, runs through Albania, Montenegro or Serbia, Bosnia-Herzegovina, and Croatia, and experts in the field are called it “the mosque route” – as mosques along the route support refugees in their movement.

Austrian media also point out to a number of videos in Arabic posted on the internet describing in detail the route through the region, towards the EU. Webinger pointed out that there is “a possibility of such a development of a situation that could lead to an increase in the refugee wave.”

In this regard, he referred to the visa liberalization for Iranians, who are now able to fly directly to Serbia, and many of them can continue their journey to Austria or Germany.

Webinger believes Austria is this time well prepared for migrant waves. He points out that “thise who wants freedom of movement inside the Schengen (area) must also support stronger protection of external borders.”