You can thank Hussein Obama for all this cultural enrichment. 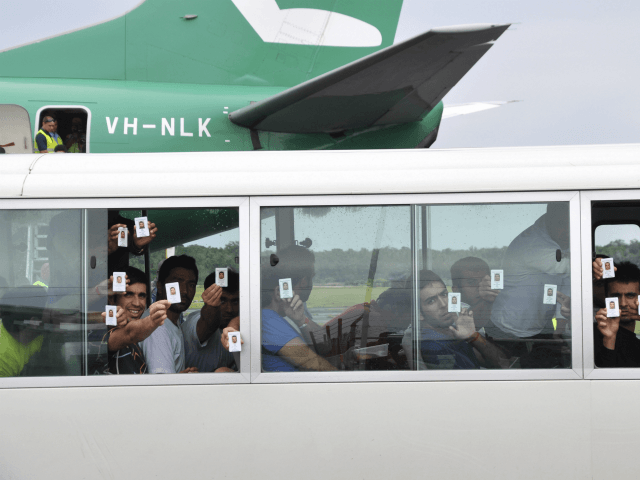 In another case in March, law enforcement officials confirmed that a 28-year-old Pakistani from the detention center had been charged with raping a 10-year-old girl, the Guardian reported.