China has forced the imams of Xinjiang to dance in the street, and swear to an oath that they will not teach religion to children as well telling them that prayer is harmful to the soul.

Syrian Migrant Admits To Stabbing German Woman, Claims It Is Acceptable in His Culture A 17-year-old Syrian asylum seeker has admitted to stabbing a 24-year-old German woman, claiming that stabbing and potentially killing someone who insulted him is acceptable in his culture.

We cannot coexist. We need to get these MF’s out.

Migrant Rape Attacks Up 91 Per Cent in Bavaria, Germany 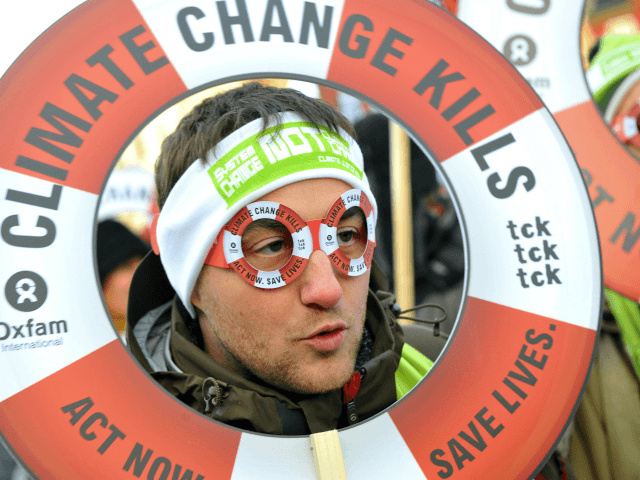 Climate change ‘deniers’ should no longer have a voice in public debate because basically they are the same as flat-earthers and people who don’t believe that smoking causes cancer.

Or so declares a group of semi-famous green writers, politicians, and scientists in an open letter to The Guardian.

“We are no longer willing to lend our credibility to debates over whether or not climate change is real.”

This is unintentionally funny: none of the signatories of the letter actually has any credibility.

They used to be quite well known once.

Oh noes! These poor oppressed Muslims. And who in the f*kc is Gordon Chang?

“China has detained probably around a million Uighurs, who are the Muslims in northwestern China. They’re being detained not because of crimes they’ve committed, but because they are Muslims,” Chang explained.

That’s their problem, not ours. More below the fold.

China is doing what always Muslim nations and Muslim people do against Christians, Hindus, Buddhists, Jewish, and others and telling them to abandon their religion and their own traditions/lifestyle practices. Muslim nations and Muslim people want Non Muslims to abandon their religions and become Muslim and adopt Middle Eastern practices.

You see that in EU nations where Muslim refugees and illegal aliens are doing the same thing where they want to control EU nations and turn them into Muslim nations. They verbally, physically attack or do both against EU people and trying to change laws of EU to adopt Middle Eastern practices and Islam.

Here you got China telling Muslims in China to abandon Islam and give up their Middle Eastern practices or go move to the Muslim nations like Pakistan, Bangladesh, Indonesia, and other Muslim nations and be with their own Muslim people.

“Beijing has an anti-religion policy generally, but it’s been applied the harshest against the Tibetans in southwest China and the Uighurs in northwest China,” he observed.

“These are crimes against humanity, against the Uighurs,” he charged. “Clearly we need to do something about it, because people are dying in these internment camps.”

“The world has, up till now, not known very much about it, and therefore has not paid much attention. Now we do know something about it, and we do need to impose costs on Chinese leaders – high leaders and lower officials who have been responsible for this. I don’t think that we should ever allow a Chinese leader to have a state visit to the U.S. while these internments continue,” he recommended.

Marlow noted that people who normally express great concern for the persecution of ethnic and religious minorities have been strangely quiet about the plight of the Uighurs.

“This is something that everyone has got to pay attention to,” Chang replied. “The Muslim leaders throughout the world, because they’ve been cowed by China, have not said anything. And so it’s ironic that the U.S., which is starting to talk about this, has become the primary defender of rights of Muslims in China.”

“This shows that the United States has a human rights focus, despite what many critics say. I think all Americans need to start to pay attention and understand: this is the way China treats its own people. How do you think they’re going to treat us?” he warned.

“The important thing here is that Xi Jinping, the Chinese ruler, has been dropping hints that he is the only legitimate ruler in the world. This is a question of sovereignty. When President Trump first started talking about sovereignty, I thought it was off-key, but now I’m starting to understand that because of China’s attack on sovereignty, our sovereignty, we need to talk about these issues publicly and all the time,” said Chang.

4 thoughts on “China teaches Mohammedans how to dance”