The Eritrean migrants who landed in Italy today have been offered asylum in Albania.

They are refusing to go to Albania.

An EU migrant facing 542 criminal investigations – including robbery and drugs offences – cannot be deported because authorities don’t know where he came from.

The man, who arrived in Germany in 1998 without a passport, has allegedly been using legal loopholes to remain in the country.

After being was arrested by German police, he claimed to be from North African countries including Algeria and Morocco. 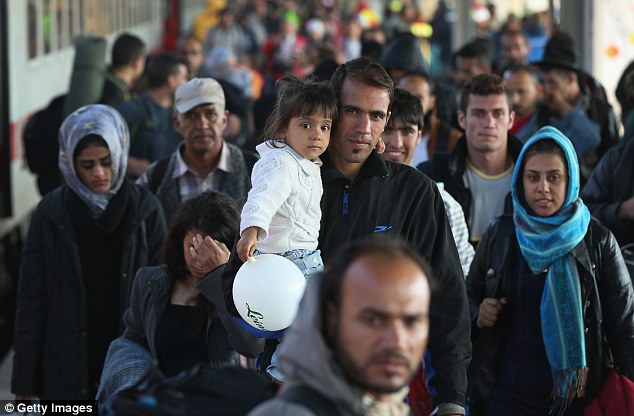 But authorities do not know the man’s name or where he travelled from. A fingerprint search showed no matches.

The migrant, thought to be 59 years old, reportedly lives on the streets of Frankfurt and has 542 investigation proceedings against him.

The German people have had enough of #Merkels migrants and the lying press, prepared to obfuscate the truth to protect the lies of the globalists @Chemnitz: Media cover up well underway. 35yr old German stabbed to death by migrants (after trying to defend girl being assaulted). But the perpetrators are of ‘various nationalities’ and those protesting the murder are ‘hooligans’ & ‘aggressors’ A culture-enricher went on a rampage with a knife in the French town of Trappes, killing two people and wounding another. The attacker has a history of radicalization, and shouted “Allahu Akhbar” while stabbing his victims. The Islamic State claimed responsibility for the attack. However, two of the victims were the attacker’s mother and sister, so the incident seems to be one of domestic violence. The police refer to it as “mixed profile”.

Thanks to the Gates of Vienna and to Vlad Tepes for the subtitling:

END_OF_DOCUMENT_TOKEN_TO_BE_REPLACED 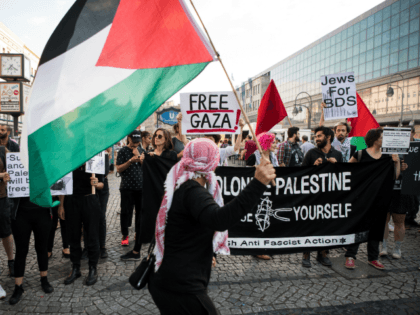 2 thoughts on “Our Daily Cultural Enrichment”