Is anybody woke? This son of a whore is safely embedded behind enemy lines, from where he wages jihad against the same naive kaffiroon who took him in: 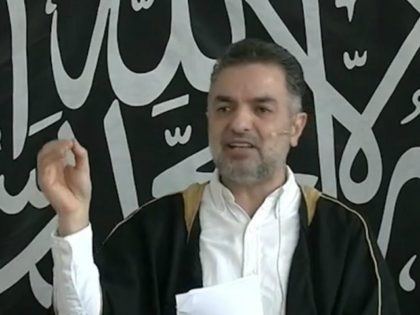 Imam Mundhir Abdallah, of the Masjid Al-Faruq mosque in Copenhagen, told his followers “the final solution to the problem of the Levant – after the establishment of the Caliphate and the elimination of the Jewish entity – will be through the conquest of Europe.” 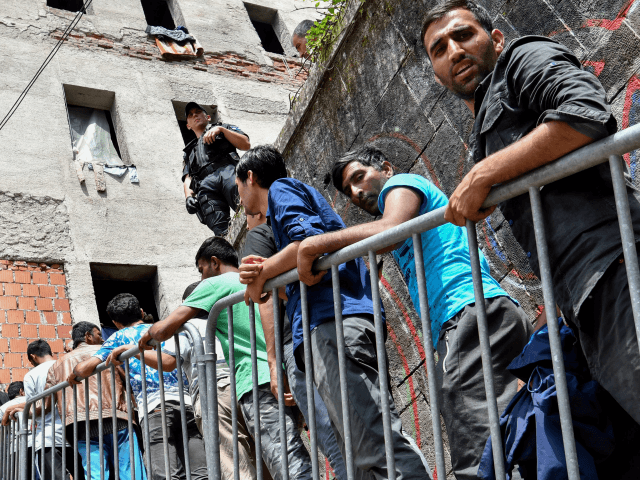 More and more Mohammedans have been surging across the border into Bosnia in recent months, hoping to cross into European Union via Croatia. The influx may be fueling prior tensions between ethnic and religious groups in the country.

The Bosnian town of Bihac and the nearby village of Izačić have become a hub for newly arriving migrants, with an estimated 4,000 currently living in the town which boasts a population of only 60,000, Liberation reports.

Around 50 migrants arrive in the area every day, according to reports and NGOs, and others say they are not fully equipped to deal with the numbers and that tensions are rising among the migrants.

“This place is not safe at night,” a Kurdish migrant living in the area said, adding: “There are fights, knives circulating. The police refuse to intervene.”

The Turks are a nasty piece of work. Erdogan adds fuel to the fire. 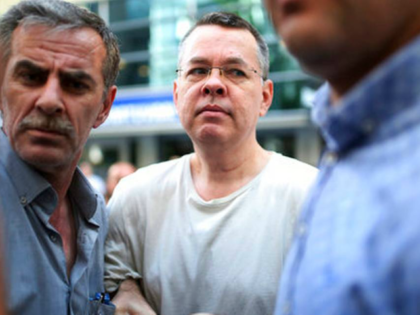 A Turkish court on Tuesday ruled against American pastor Andrew Brunson’s appeal to be released from house arrest.

The Israeli military says it targeted and killed seven “armed terror operatives” who had crossed into Israeli territory in the southern Golan Heights.

Give them a state! Give them autonomy, money, sharia law! President Rodrigo Duterte of the Philippines has signed a landmark law aimed at giving expanded autonomy to Muslims in the south of the country, his spokesman said on Thursday, with the legislation expected to bring some measure of peace to a region choked by four decades of separatist violence. 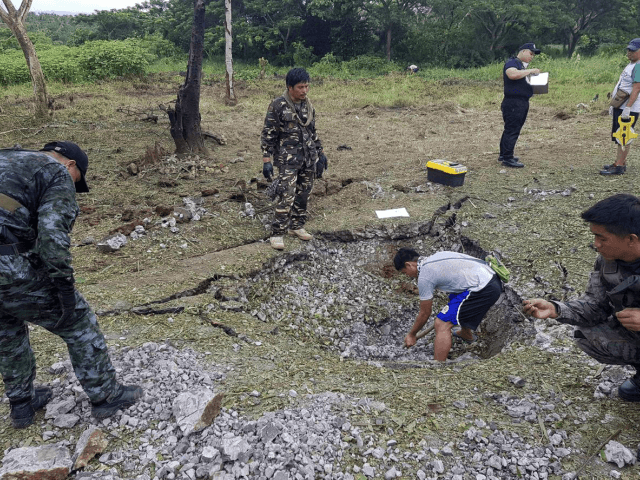 The Islamic State (ISIS) claimed responsibility for a van explosion early Tuesday morning at a military checkpoint in the Southern Philippines that killed 11 people, an army spokesperson confirmed.

The Philippine military said on Thursday it has arrested a Muslim cleric who knew about the bomb going off….

Those killed in the blast included a soldier, five paramilitary troops, four civilians, and the suspect himself. An additional seven people were wounded. The Islamic State later claimed responsibility for the attack, calling it “a martyrdom operation.”

This view was corroborated by Lt. Col. Mon Aldomovar, commander of the Third Scout Ranger Battalion in the area, who said that the local caliphate of Abu Sayyaf organized the attack.

“Abu Sayyaf are responsible for this incident,” he said of the group founded in the 1990s, which has since brought havoc to the region through a series of bombings and kidnappings. Last year, multiple soldiers died trying to prevent the beheading of German sailor Jurgen Kanter.

“Our troops were alerted when they saw a suspicious-looking driver. But when he was told to stop and when our troops were about to inspect the vehicle, it suddenly exploded,” he said. “We don’t know what was really the target. It was prematurely detonated at our checkpoint when our personnel stopped the vehicle from going into the city.”

Presidential spokesman Harry Roque condemned the attack as a “war crime,” calling it “an illegal use of force, even in times of armed conflict.” He also vowed “to bring the perpetrators of this brazen attack to justice.”

The attack came just days after President Rodrigo Duterte approved the Bangsamoro Organic Law (BOL) that provides greater autonomy for majority-Muslim areas of Mindanao. While working with Muslim groups in the region, Duterte has repeatedly refused to negotiate with Abu Sayyaf and vowed to eradicate them.

Islamic terrorism still remains a major problem in the Philippines and other countries across the region, with multiple attacks taking place over the past decade. Some analysts fear the country’s Islamic regions could become a future jihadi stronghold.

Last year, Duterte expressed frustration with his success in reducing the threat of the Islamic State and threatened to “carpet” bomb the country’s only officially Islamic city if it meant keeping soldiers safe.

“I will not put the soldiers at high risk,” he said at the time. “If I have to bomb [and] flatten the place, I will do it. And I will take full responsibility for it.”