The Sharia culture of misogyny which dictates that women are inferiors and must hide their bodies and any display of overt femininity once again takes an innocent victim:

Iraqi social media star and model Tara Fares has been shot dead in Baghdad….The former Miss Baghdad, and first runner-up for Miss Iraq, was killed on Thursday after gunmen opened fire on her

Tara was a Christian and “famous for her bold clothing and posts on social media.” Those attributes sealed her fate, along with that of other women in her country who fly in the face of the Sharia, such as the human rights activist, Suaad al-Ali, who “was shot and killed in an outdoor market by an unknown gunman” two days before. Last month, “two well-known women in Baghdad’s beauty industry” were also murdered: Rafeef al-Yaseri, known as the “Barbie of Iraq,” and Rasha al-Hassan — owner of a beauty center — who was found mysteriously dead inside her home. Now the government is ordering a so-called “investigation” in the face of these highly publicized deaths. Nothing will likely come of it, since the deaths are tied to the larger problem of Sharia intolerance against any semblance of autonomous female identity.

Once again, the sound of silence is deafening among Western feminists who are too busy marketing their #MeToo movement and fanning the flames of public lynchings of Western males rather than caring about real female victims of a supremacist ideology.

Note: A black-and-white photo can be seen on Instagram, showing Tara Fares pouting. It was shared with her nearly 3 million followers shortly after her murder. 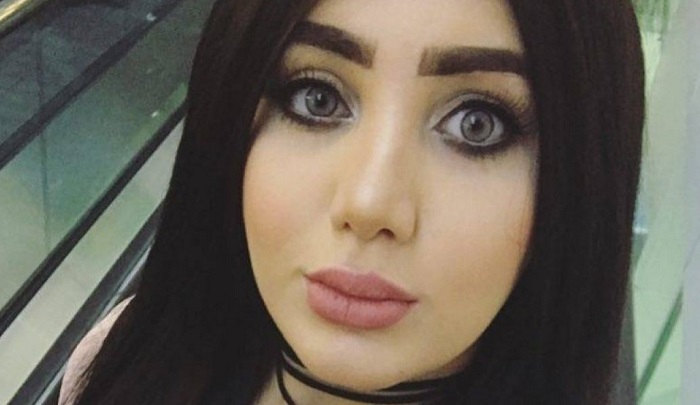 The death of Fares and other recent killings prompted Prime Minister Haider al-Abadi to order an investigation on Friday.

The former Miss Baghdad, and first runner-up for Miss Iraq, was killed on Thursday after gunmen opened fire on her in the capital’s Camp Sarah neighborhood, according to a statement by Iraq’s Interior Ministry, which is investigating the incident.

Ministry spokesman Maj. Gen. Saad Maan told an Iraqi TV station that two motorcyclists shot Fares while she was inside a vehicle.
The 22-year-old, a Christian whose father was Iraqi and mother Lebanese, was living in Erbil, but visited the capital occasionally. She was famous for her bold clothing and posts on social media.

A black-and-white photo showing Fares pouting was shared with her nearly 3 million Instagram followers shortly after her death, along with the comment: “In a treacherous and cowardly incident, Tara Fares Chamoun, is with God. We asked God to accept her with His great mercy.”….. 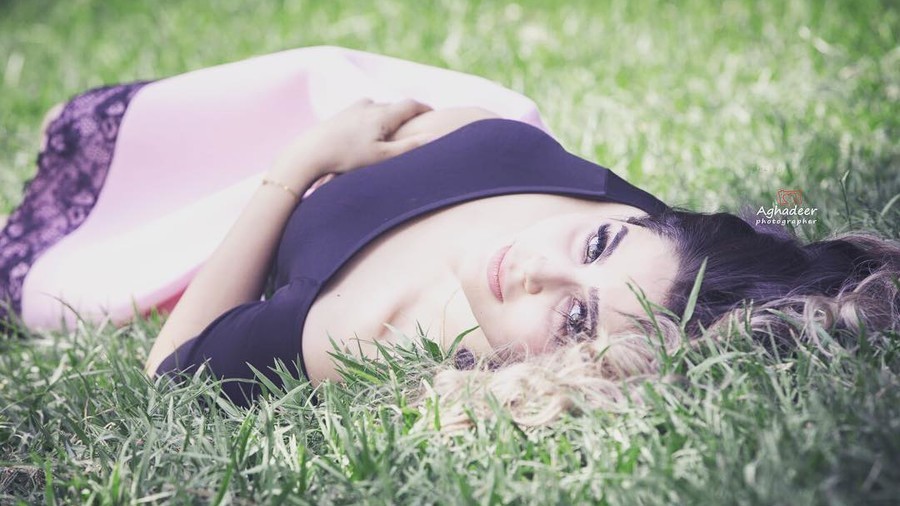 A terrified former Iraqi beauty queen has revealed that she received “death threats” days after another model from the country was shot dead. She fears that female influencers in Iraq are “being slaughtered like chickens.”
.

In a tearful online broadcast, Miss Iraq 2015 and social media star Shaima Qassem told her 2.7 million followers on Instagram that she had received blood-curdling text messages saying “You are next.”

Are we guilty because we are famous and appear in the media? We are being slaughtered like chickens.

The threats come amid a string of murders targeting female rights activists across the country. The 25-year-old model’s video was published less than a week after another Iraqi social media star, Tara Faris, was found shot dead in her car in Baghdad. Faris participated in the same beauty pageant as Qassem in 2015, and even then some contestants reportedly faced deaths threats forcing them to drop out of the competition.

In late September, Suad al-Ali, a prominent activist and founder of a local NGO dealing with the rights of women and children, was shot dead. Some believe that religious extremists could be behind the assassinations of Iraqi women.

An Iraqi Interior Ministry spokesman said “rapid measures” were being taken to find those responsible for the killings.

They will not do anything.

One thought on “She was a Christian. She spoke truth to power and paid the price….”