Not long ago the political left were the guardians of free speech. Along with tech tyrants, the left today has gone from protecting speech to enforcing speech. Even to the point of penalizing you if you say the wrong thing in public. You can lose your job and livelihood. Welcome to the era of simply ‘shut up and nod.’

Why the West Must Safeguard Free Speech 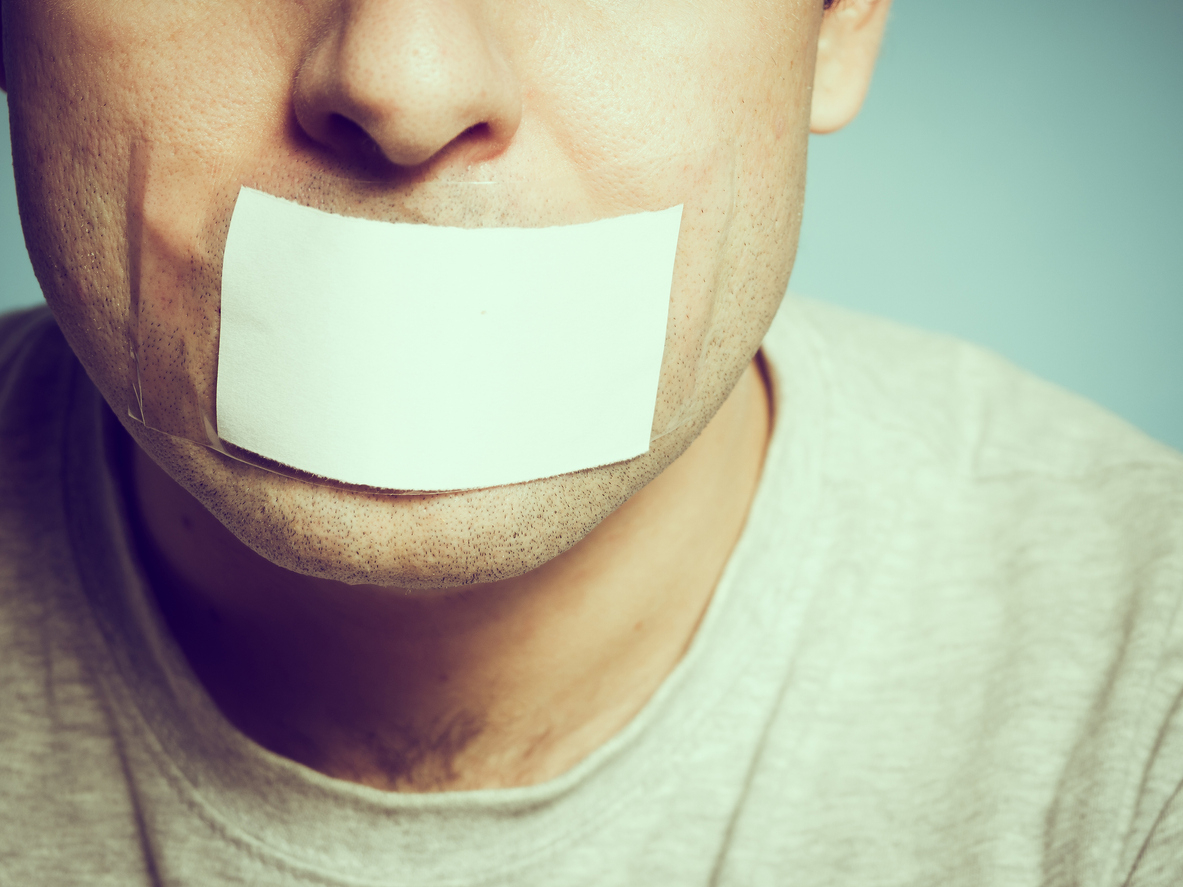 It boggles the mind that any Western society would choose to forfeit the values of critical thinking and free speech. The fact is that where these values end, the West ends as well. (Image source: iStock)

The freedom to express oneself without fear and the tolerance for opposing viewpoints are what binds otherwise diverse, democratic societies. In the United States, this freedom is protected by the Constitution, with only very specific limits, the key one of which was imposed in 1969, following a landmark Supreme Court ruling in the case of Brandenburg v. Ohio. According to that ruling, inflammatory speech cannot be penalized unless it is “directed to inciting or producing imminent lawless action and is likely to incite or produce such action.”

The discussion of the boundaries of free speech is one that continues to arouse controversy, both in the US and abroad. It basically centers on the extent to which a country agrees with American Founding Father and fourth president James Madison, who said: “A man has a property in his opinions and the free communication of them.”