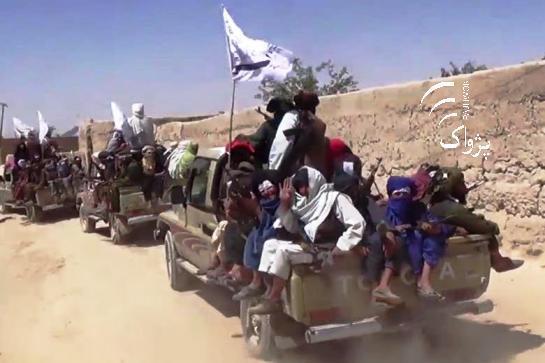 37 Talibandits killed in own car bombing in Kandahar

(MENAFN – Pajhwok Afghan News) KANDAHAR CITY (Pajhwok): At least 37 Taliban insurgents have been killed as a result of own car bombing in the Maroof district of southern Kandahar province, an official said on Saturday.

He said the militants rigged a Humvee vehicle with explosives and wanted to target border police battalion in Atghar district of southern Zabul province.

Meanwhile, the Ministry of Defense, said 37 militants were killed and 15 motorcycles were also destroyed in the bombing.