” FRENCH President Emmanuel Macron has been branded “irresponsible” for suggesting the introduction of “annual quotas” on migration as a topic for part of the three-month national debate aimed at mollifying yellow vest protesters.

In a sweeping letter to the French pubic, Mr Macron said he had heard the public’s anger and shared its impatience for a “more prosperous country and a fairer society”. He then mentioned the possibility of introducing annual immigration quotas, saying it would not apply to asylum status. He said: “As regards immigration, once our asylum obligations have been met, would you like us to be able to set annual quotas defined by Parliament?”

Mr Macron then referred to the “tensions and doubts linked to immigration and the failings of our integration system”.

The young globalist traitor stressed the need to differentiate between refugees who have “fled war and persecution,” and economic migrants who come to France “looking for a better future,” a key tenet of his current migration policy.

Mr Macron then referred to the “tensions and doubts linked to immigration and the failings of our integration system”.

But France’s “integration system” did not fail. The Mohammedans & the African savages cannot and will not integrate. They want Europe without Europeans.

The young centrist stressed the need to differentiate between refugees who have “fled war and persecution,” and economic migrants who come to France “looking for a better future,” a key tenet of his current migration policy.

Turning Europe into EUrabia. A “better future” for Mohammedans means no future for European natives. 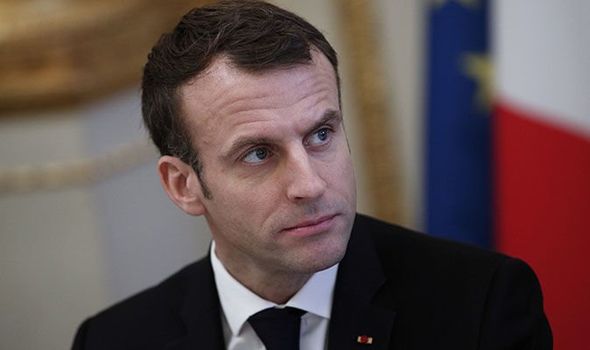 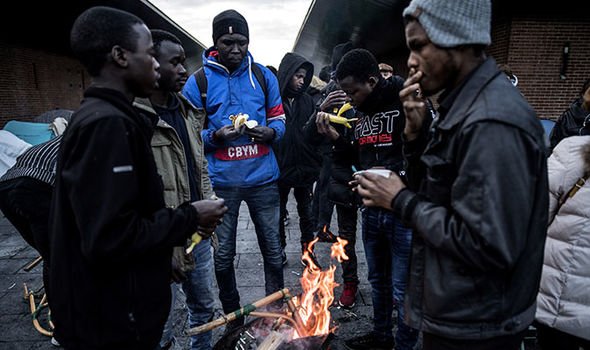 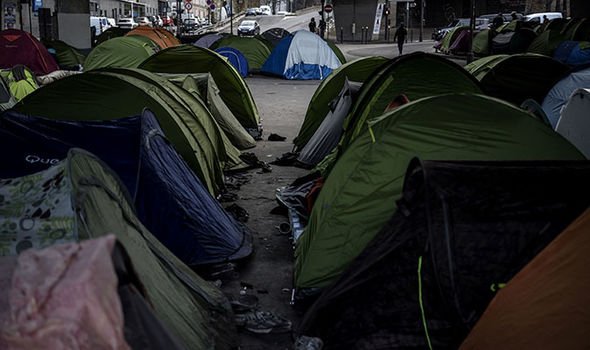 Tents set up by asylum seekers at a makeshift camp under a highway in Paris (Image: CHRISTOPHE ARCHAMBAULT/AFP/Getty Images)

But the possible imposition of quotas floated by Mr Macron has sparked outrage – and confusion – as curbing immigration is not one of the core demands of the yellow vests, which include a higher minimum wage, a more participative democracy and Mr Macron’s resignation.

The French activist group SOS Racisme denounced Mr Macron’s “serious and irresponsible” comments, while Pierre Henry, the head of the France Terre d’asile charity, said he was concerned to see that the immigration question had been thrown into the national discussion, a move he said risked to “hystericise” the debate.

Migration expert François Gemenne told France’s Le Monde daily that dragging immigration into the debate would turn migrants into bogeymen and divert voters’ attention away from the root causes of the social unrest.

He said: “Immigration is an issue that we must debate, but doing so now implies that it is responsible for the feeling of social degradation and exclusion expressed by the yellow vests, and this could quickly lead to (migrants) being made into scapegoats.” 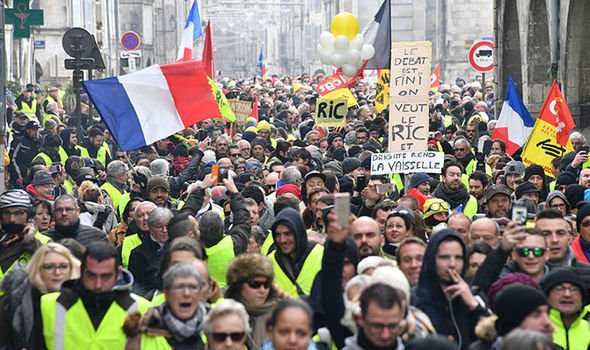 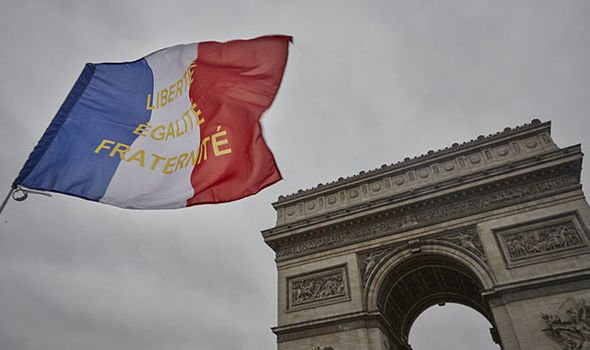 “The French want a new policy designed to dissuade illegal immigration,” he said in a joint interview with BFM TV and RMC radio.

People want the Macron government to “put a stop to mass immigration,” he continued, adding that France’s national borders were like “leaky sieves”. 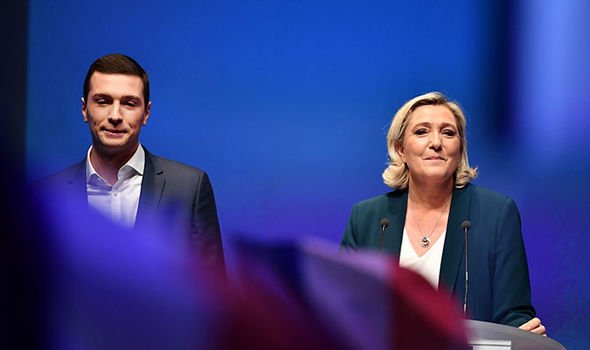 Mr Macron’s letter explains how he is addressing the anti-establishment movement’s concerns through a national debate in local meetings around the country and on the internet.

The French now have eight weeks to respond by contributing thoughts on a mix of subjects in an initiative Mr Macron hopes will generate policy ideas and help build a new “contract” with the nation. Four weeks after that, in April, the government will share its conclusions.

The debate will focus on taxes, public services, climate change and democracy. 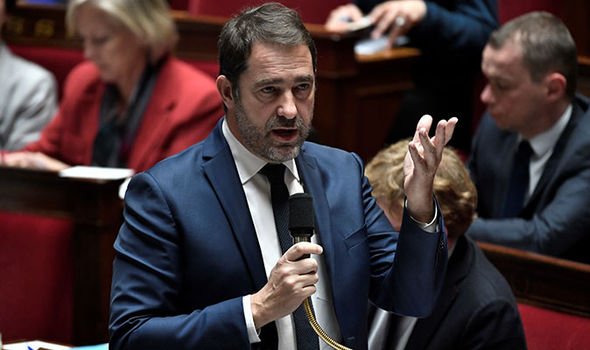 People will be able to express their views on which taxes should be scrapped or lowered, what solutions there are to reducing the price of travel, heating and food, and whether mandatory voting and reducing the number of lawmakers should be considered.

French Interior Minister Christophe Castaner said about 84,000 people had taken to the streets nationwide, up from 50,000 the previous week.