2019 is the Year of the Pig , but if Mohammedans get their way, the Taiwanese have to change their porkish ways and abolish their customs. A sign for a pork knuckle restaurant is pictured next to the sign for the Longgang Mosque in Taoyuan’s Jhongli District on Tuesday.

A pork knuckle restaurant in Taoyuan on Tuesday said that it would change its billboard showing its wares and a cartoon pig out of respect for its neighbor, the historic Longgang Mosque (龍岡).

The restaurant, which opened at Jhongjhen Market last month, sparked an outcry from mosque goers, who said that pigs are seen as unclean in their religion and the smell of pork is nauseating to them.

Taoyuan City Councilor Shu Tsui-ling (舒翠玲) said that her office had received multiple complaints about the sign since the restaurant opened.

After visiting the restaurant, she determined that the owner was unaware the sign could cause offense and secured their promise to remove it, Shu said.

The mosque’s prayer hall was established in 1964 by former fighters from Burmese and Cambodian guerrilla groups that were backed by the Chinese Nationalist Party (KMT), who later settled in Taoyuan.

As the Taipei Grand Mosque was too far away, the community raised funds and built a prayer hall, which was expanded in 1989.

When asked to comment, one worshiper at the mosque said it is common knowledge that Muslims do not eat pork.

“While it is legal to open a restaurant, there was no need to put that billboard with the pig right next to the sign for the mosque,” they said.

By that logic, the mosque wouldn’t need any signage either. The imam also wouldn’t need powerful loudspeakers to terrorise the neighbourhood with his awful howling five times a day.

“A lot of migrant workers pray at this mosque and this kind of behavior creates the impression that Taiwanese do not respect other religions,” they added.

Taiwanese allowed Mohammedans to establish a mosque. Mohammedans would not allow Chinese to build a temple wherever they have the upper hand. But not to worry:

The restaurant said it would change its billboard by the middle of the month. 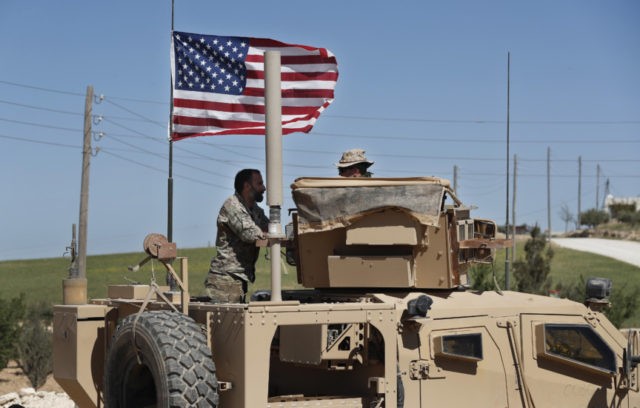