The congratulatory note to a regime that seeks the destruction of the Jewish state and the United States of America has raised eyebrows and unleashed criticism on social media. Rabbi Abraham Cooper, the associate dean of the Simon Wiesenthal Center, told The Jerusalem Post on Thursday that the center “condemns German President’s congratulations to the most dangerous regime in the world, who are religious bigots, who hang Gays, and threaten genocide against Israel–home to the largest Jewish community in the world. When will he condemn their Holocaust denial?”

Germany sucking up to the mad mullah regime of Iran. Despicable. 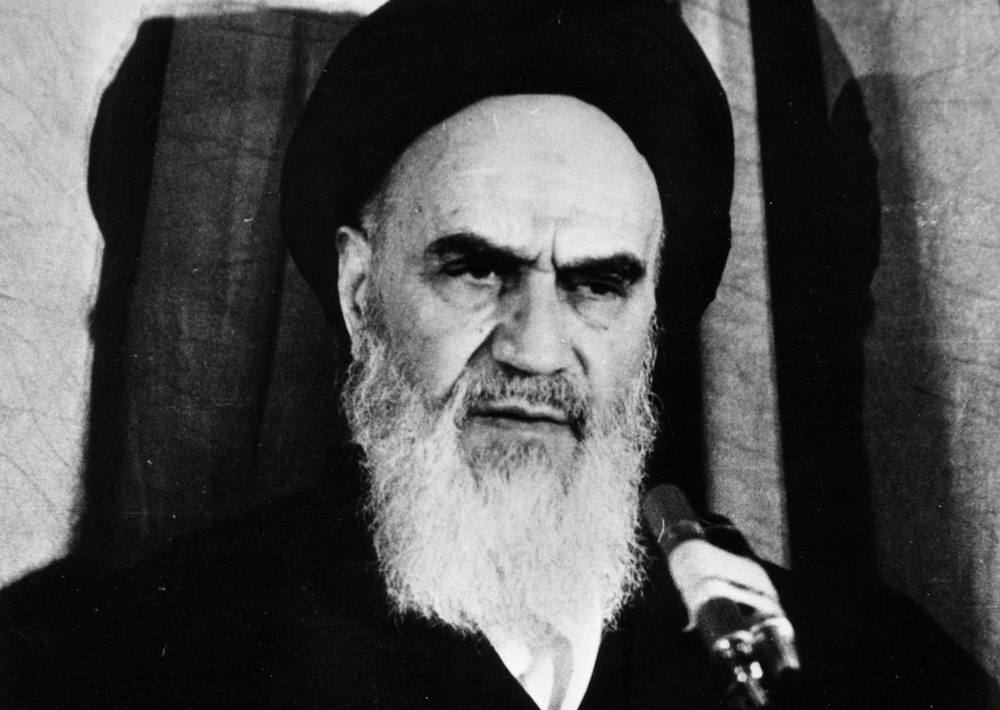 “In looking to the future, Ayatollah Khomeini has spoken of his hopes to show the world what a genuine Islamic government can do on behalf of its people”, wrote Princeton University professor Richard Falk at the dawn of the Iranian Islamic Revolution in 1979. He was one of the many Western intellectuals who, in a mix of misconception and naiveté, supported Ayatollah Ruhollah Khomeini’s regime. These deaf Western secularists succumbed to the charm of the Iranian clerics who have just celebrated the 40th anniversary of their regime. It is useful to remind the public that Khomeini orchestrated his Islamic revolution from Neauphle-le-Château, a village 20 miles outside Paris.

IMAM’s in Germany openly preach of their plans: “Germany WILL be an ISLAMIC State, Sharia will be Law, Your daughters WILL marry muslim…”