Two fleeing Saudi sisters who were intercepted in Hong Kong are in a “more vulnerable” position that Rahaf Mohammed al-Qunun was in Thailand, a refugee expert says.

The case of two Saudi sisters intercepted in Hong Kong on their way to Australia is similar in principal but “far more complicated” to that of Rahaf Mohammed al-Qunun, according to an Amnesty International refugee expert.

The sisters, who have adopted the aliases Reem and Rawan, said in a statement via their lawyer they had renounced Islam and fear the death penalty if forced to return to Saudi Arabia.

The sisters aged 20 and 18, whose representatives say they suffered violent abuse, fled to Hong Kong in September from a family holiday in Sri Lanka and were planning to fly on to Australia.

But they say they were obstructed by Saudi officials and have been living in hiding in the Chinese city for nearly six months since. 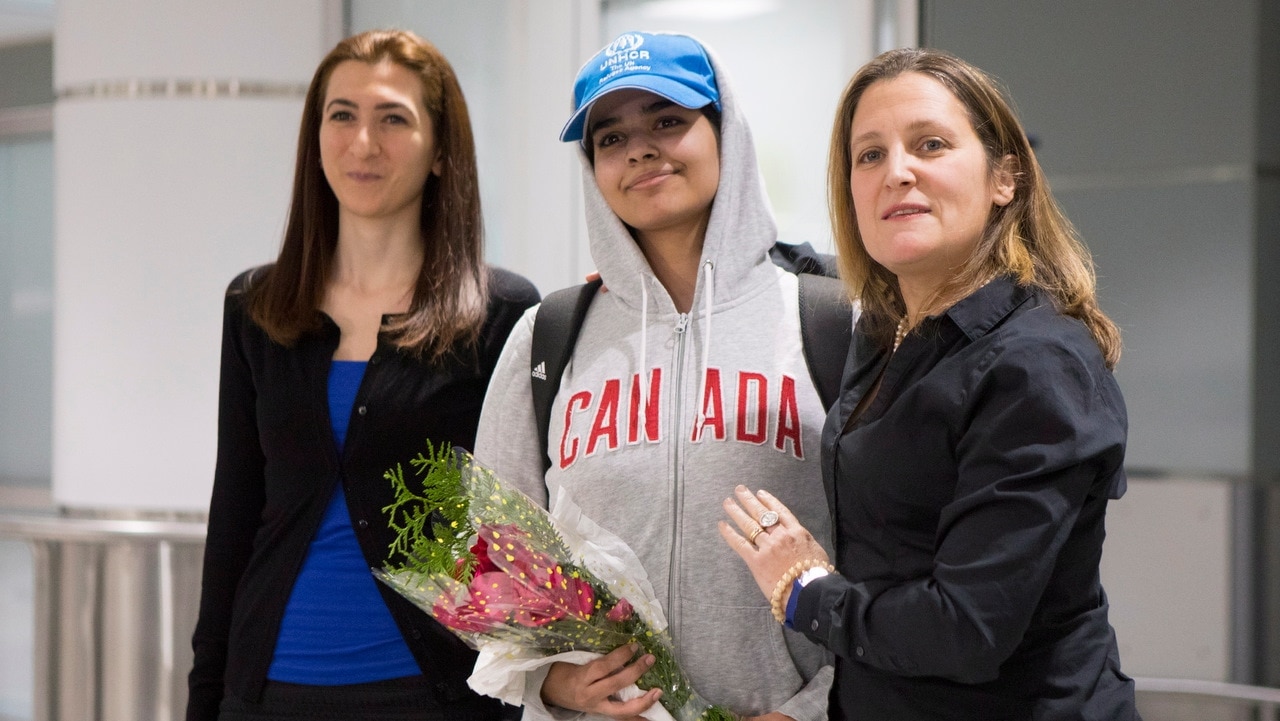 Amnesty’s refugee policy expert Dr Graham Thom told SBS News the sisters were in a “very vulnerable” position, and had been forced to relocate 13 times.

Dr Thom said the main difference from the al-Qunun case in Thailand was that Hong Kong authorities “take over status determination” of an individual – which stops the United Nations High Commissioner for Refugees (UNHCR) from promptly granting refugee status.

In the case of al-Qunun, who was detained at Bangkok Airport after fleeing alleged domestic violence in her homeland, the UNHCR took only days to declare that she was at risk, which opened the door for Canada to grant asylum.

“The UNHCR takes the lead roll in recognisng refugees in Thailand. In that situation you were able to get UNHCR to operate very quickly to recognise Rahaf and therefore it expedited her resettlement to Canada,” he said.

“[It leads to] a very drawn out process in Hong Kong. People would eventually be referred to the UNHCR to be referred for resettlement, but the girls are worried about how long that process could take.” Dr Thom said that the US had traditionally resettled refugees out of Hong Kong, but had “dramatically scaled back” its efforts in recent years.

He said Australia’s humanitarian program allowed it to fill the void left by the US in Hong Kong.

“Given the vulnerability of these girls, it would be important for Australia to use its discretion that it has under its program recognising their vulnerability and resettling them here.” 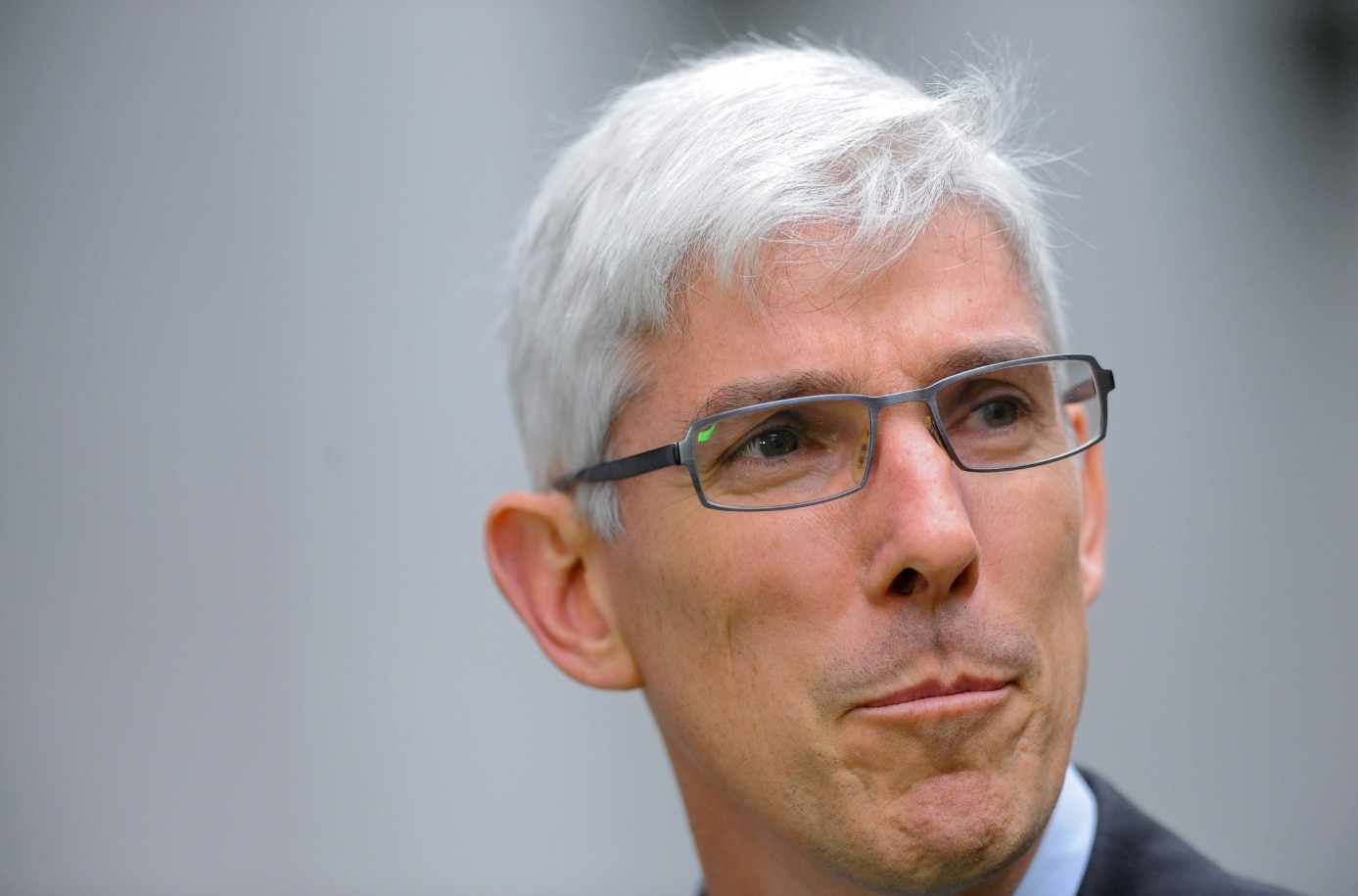 Saudi Arabia is one of the world’s most restrictive countries for women, Dr Thom said, adding that efforts by women to flee would only become more frequent.

“The male guardianship laws are very strict, and after Rahaf’s case, people are very aware of just how strict they are and the permission that women need to get from their male guardians to get a passport, and essentially to do anything,” he said.

“The consequences for women who disobey are very severe and often if they’re lucky will end up in women shelters which essentially are prisons for them because they cannot leave without the male guardian.”