Englanders have to tell her to get stuffed. Mohammedans who managed to settle in once great Britain deserve nothing.

I have a rule — try to resolve matters privately. Public spats are never a good look, either in your private or your professional life. And in politics the art of collective responsibility is the way in which at the highest level, decisions can be made and publicly supported — even decisions that one may fundamentally disagree with.

When I chaired the Conservative Party I was regularly annoyed at the awkward backbencher whose “concerns” about the party I first heard about through the media or on Twitter. That was why I have always chosen to raise concerns privately. I don’t want to wash our dirty linen in public.

More than three years ago, on November 15, 2015, I raised concerns about Islamophobic comments being made by individuals associated with the party, and since then I have done so again with three successive chairmen and Prime Minister Theresa May — each time to be met with well-meaning words but no action. Last year I finally decided to speak about this publicly.

Islamophobia, which was recently defined by the All-Party Parliamentary Group on British Muslims as “a form of racism that targets expressions of Muslimness or perceived Muslimness”, is not a new phenomenon. Indeed, one of my earliest speeches in Government challenged Britain to wake up to this growing form of bigotry and hatred — Islamophobia, I said, had passed “the dinner table test”, that it was sadly found in the most respectable of settings. My intervention was vilified by some in the press, who argued that Islamophobia simply did not exist.

“Islamophobia” as a weapon of jihad. The charge of “Islamophobia” is routinely used to shift attention away from jihad terrorists. Warsi is a stealth jihadist who supports the Islamic expansion project totally.

Eight years on from that speech it gives me no comfort to say that study after study, poll after poll and statistic after statistic show not only that it exists but that it is also widespread.

The Government’s latest figures on hate crime show a 40 per cent increase in religious hate crime, of which the largest rise has been in that directed at Muslims.

More than half — 52 per cent — of all religious hate crime is aimed at five per cent of our population. Muslim children are reporting being subjected to horrific levels of Islamophobic bullying, with Childline reporting a 69 per cent increase. And 35 per cent of our fellow citizens believe Islam is not compatible with Britain. So it is no surprise that this pernicious form of hatred has also found a home in politics.

In my party we have seen members of Parliament show support for Tommy Robinson on Twitter, repeat Islamophobic tropes, host Islamophobes in Parliament and use anti-Muslim rhetoric as campaigning tools. We have seen a series of Islamophobic comments by councillors, candidates, members and linked groups and we have seen a former foreign secretary use Muslim women to score a few cheap political points. We have even had young Conservatives arguing that “Paki” was an entirely appropriate term — like the term “Brit”!

The issue is not one of a “few bad apples”. The cases are too numerous to argue that — but what for me has been most concerning is the lack of urgency or political will to tackle the problem.

A decision to hide behind bureaucracy, to blame process for inaction, and the opaqueness of the complaints process, has meant there is no record of how many complaints have been made and how they have been dealt with, if at all.

Every day we are seeing examples of people who were “suspended” when an issue hit the headlines but quietly reinstated when no one was looking. I have been calling for an independent inquiry, a root-and-branch cathartic moment that will allow us to move on and re-engage with those communities we fought to convince we had changed from the “nasty party” of the past — communities which I believe, sadly, we have lost for another generation.

I served at the heart of my party as we modernised and implemented “Project Detox”. I pounded the streets, knocked on doors, visited places of worship and held meetings in too many draughty halls in a variety of languages. I had the privilege of being part of the new, inclusive Conservative Party and saw how our vote share in black, Asian and minority ethnic (BAME) communities started to rise. That high point seems a distant memory.

In 2017 our BAME vote share went backwards — we lost seats where 30 per cent or more of the electorate were BAME. We lost seats such as Peterborough, Keighley and Bury North, and we lost London.

The issues I raised as concerns were not being heard by my party but were being felt in communities — and they voiced their fears at the ballot box. 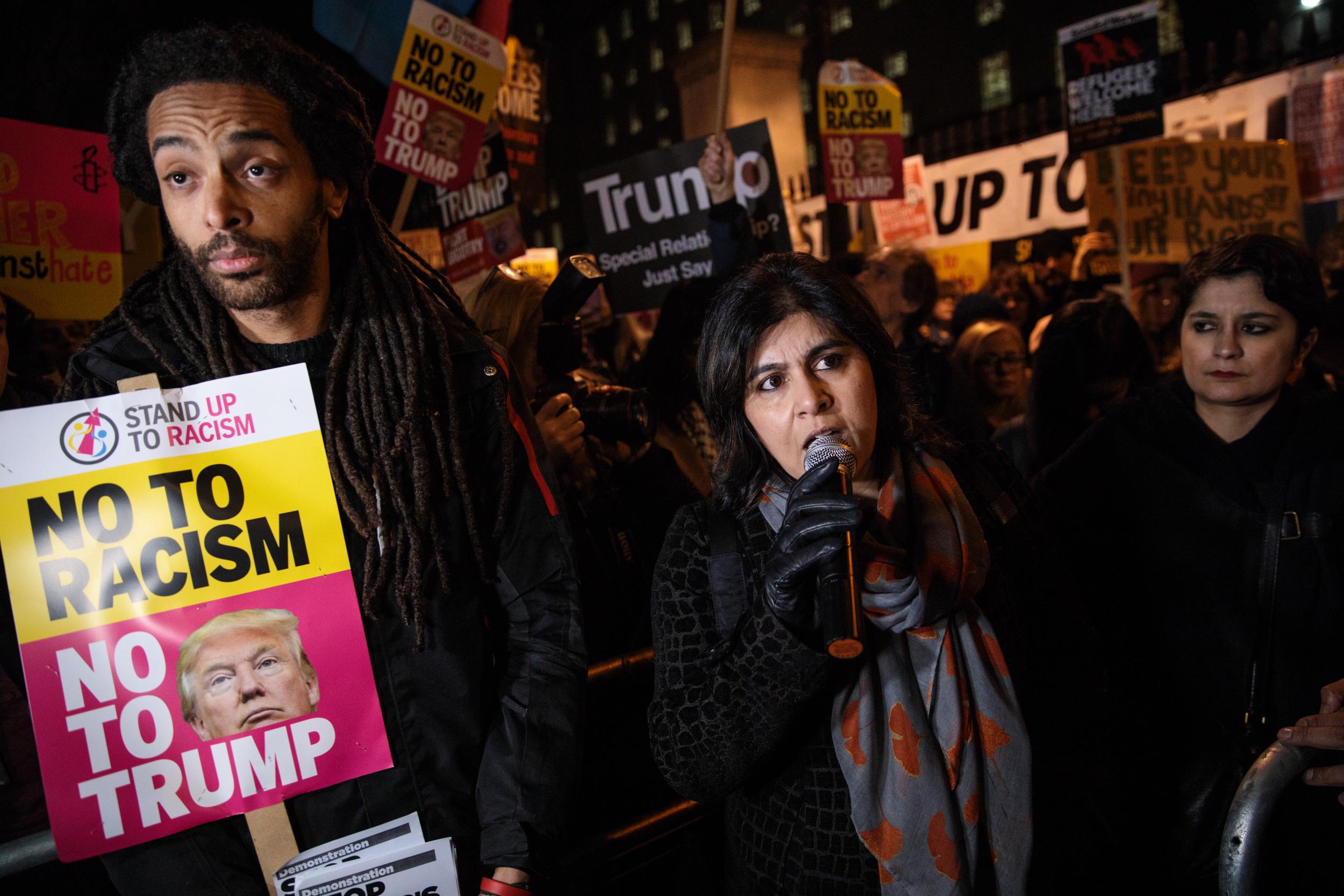 British Muslims are Britain’s single largest religious minority. They are a growing community and a young community — a third are under the age of 15. They are electorally relevant.

The battle to tackle Islamophobia has been lonely. Colleagues have supported it privately, but only in the past week had the courage to do so more publicly.

My party has finally been shamed into mass suspensions — but it didn’t have to be like this. Trial by Twitter has started the process of cleansing my party of bigots, but it’s time to instigate an independent inquiry to ensure we learn the lessons of how we allowed ourselves to become a home for, as David Cameron once succinctly put it, “fruitcakes, loonies and closet racists”.

In the past week I have published daily examples of racism and Islamophobia within the party. I’ve called it our Daily Detox. It’s wearing and embarrassing, but if that’s the only way to ensure the Conservative Party, which was a home of choice for this working-class Muslim from Yorkshire, remains so for future generations of British Muslims, then it’s a battle worth fighting.

One thought on “Curry Princess Sayeeda Warsi: “Cleansing My Party of Bigots & Islamophobes””